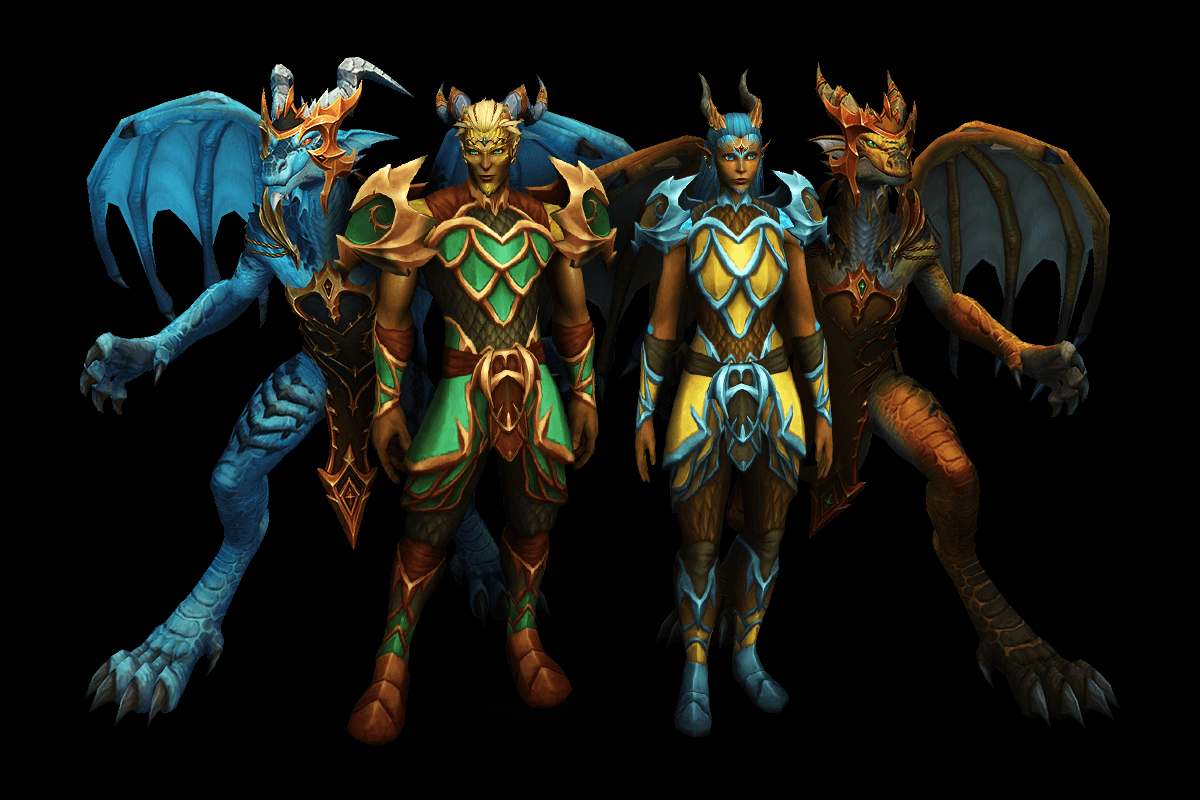 Blizzard is taking a slightly different approach to public testing for World of Warcraft Dragonflight relative to previous expansions by setting focuses for different phases of the alpha.

With the Dragonflight alpha beginning today, Blizzard detailed exactly what players are going to experience and be able to test if they’re fortunate enough to get a chance at diving into the alpha.

Playing in the zone Azure Span, players will be given the opportunity to test out a couple of the expansion’s biggest features—Dragonriding and Dracthyr Evokers. The game’s upcoming hero class Evoker has the ability to be a ranged DPS or healer spec, and it can only be played by characters that are a new dragonkin race. Meanwhile, Dragonriding is a new feature to the game that will evolve the way gamers are able to travel through the air.

Additionally, players will be able to start testing out some of the UI updates that Blizzard has implemented to the game and check out the talent tree revamps for a select set of classes.

Classes with talent changes available for testing in phase one include Death Knight, Druid, Hunter, Priest, and Rogue. Lastly, the phase will allow players to test out profession changes for alchemy and blacksmithing.

Blizzard did not announce how long the first phase of alpha testing will last, but according to the game’s director Ion Hazzikostas, the developers are looking to get focused feedback by opening and closing different content throughout the alpha that will likely last around a month and a half. This first phase is likely set to last about a week.