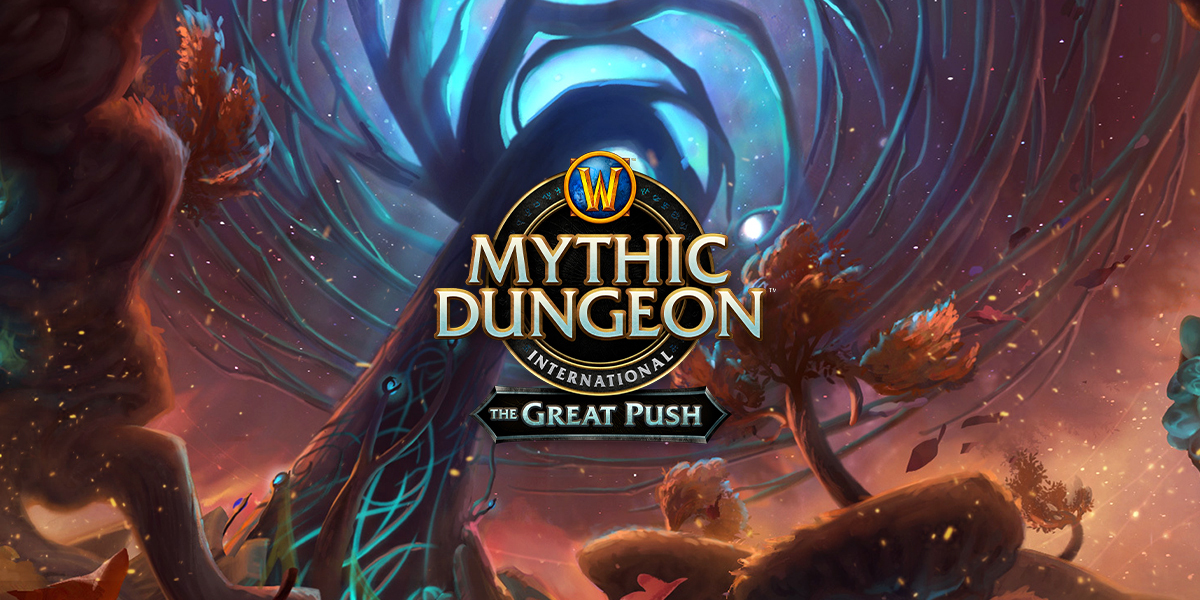 The Great Push is its own event that’s completely separate from the already established Mythic Dungeon International. In this new tournament, players won’t be competing against other teams. Instead, they’ll be up against the clock and the game itself in an effort to push Mythic+ keys as high as possible.

“Instead of teams fighting to beat their opponent’s time, The Great Push is focused on teams pushing keys as high as they can, striving to out survive their competitors and be crowned the champion,” Blizzard said in the official announcement for the tournament earlier today.

The Great Push is an open tournament with a prize pool of $20,000. Any five-player team can register for the Proving Grounds phase of the tournament on May 22, but only the top six squads will advance to the main event. There, they will “compete across the different Shadowlands Dungeons to push their keystones as high as possible,” according to Blizzard.

Signups for The Great Push will be open until May 17, and there are no in-game requirements necessary to sign up for the event. Only a full team of players is needed for entry as free agents and solo players will not be permitted to play without a roster supporting them.

While The Great Push begins on May 22, competitive WoW returns on April 23 for the latest installment of the MDI Global Finals.