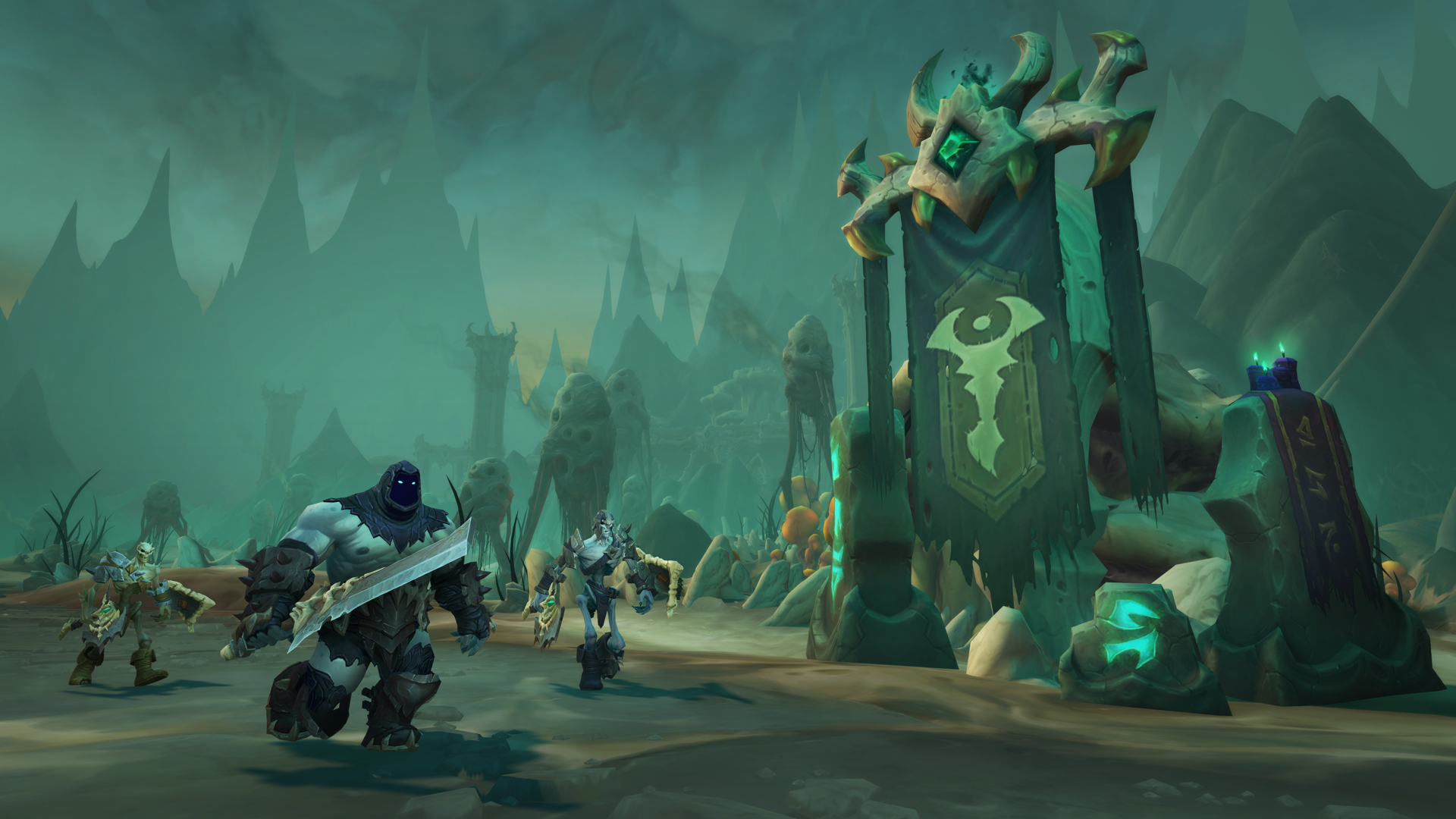 Blizzard Entertainment has dished out several nerfs to encounters across four different World of Warcraft: Shadowlands dungeons. The nerfs affect each dungeon’s base Mythic difficulty, as well as Mythic+ keystones. They are now live on WoW’s servers.

The two middle bosses in the Sanguine Depths were hit with damage reduction nerfs to core abilities. Executor Torvald’s Castigate damage was reduced by 20 percent, while Grand Proctor Beryllia’s Agonize will also deal 20 percent less damage. These changes should make the two boss fights particularly less difficult to deal with during Tyrannical Mythic+ weeks, especially in regard to how strenuous they can be on healers.

Nalthor the Rimebinder, the final boss of the Necrotic Wake, had only one ability nerfed: Icebound Aegis. Moving forward, the shield that the boss gains from the ability will absorb 20 percent less damage. This nerf will effectively allow the final fight of the dungeon to progress at a faster pace.

These changes are now live on WoW’s servers since they’ve been launched via a hotfix as opposed to a scheduled patch. Players running Mythic+ dungeons should find that the boss encounters affected by these changes are significantly less of a challenge.