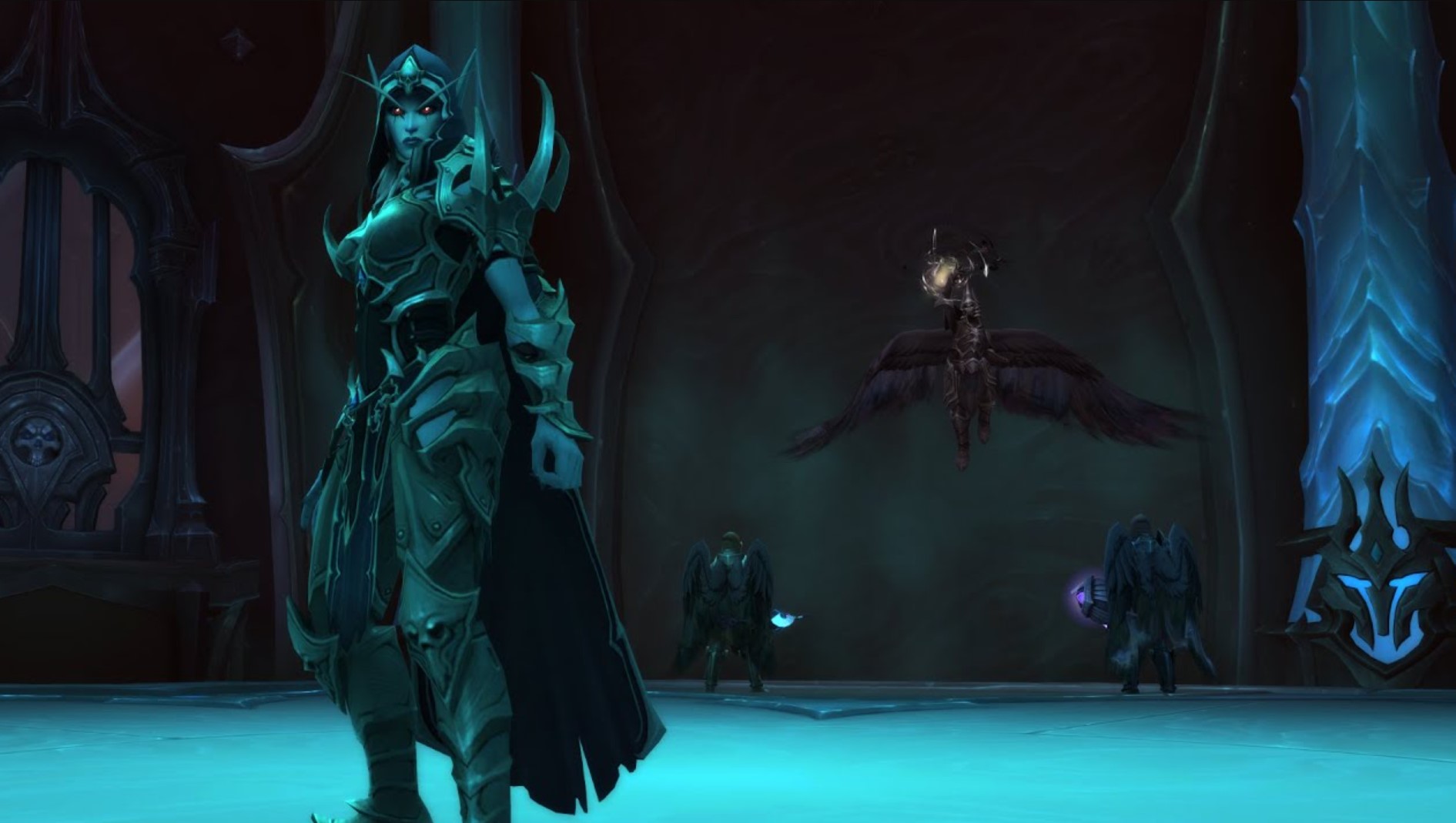 Blizzard has implemented a hotfix to the World of Warcraft Sanctum of Domination raid’s final boss, Sylvanas Windrunner on Mythic difficulty, directly affecting the ongoing Race to World First competition.

The hotfix to the fight makes it so that the Mawforged Colossus that spawns during the second phase of the fight needs to be killed by players quickly or else it will enrage, dealing increased damage and most likely wiping the group if not dealt with in a timely manner.

This hotfix directly counters the strategy that European guild and Race to World First frontrunners Echo have been using as of late, which directs one tank to distract the Colossus while the rest of the group takes the opportunity to deal as much damage to Sylvanas as possible. Now, guilds like Echo will have to kill the Colossus that Sylvanas spawns before they’re able to deal substantial damage to the boss.

This isn’t the first time that Blizzard has implemented a hotfix to a boss encounter during a Mythic race, though. In 2013, the WoW developers implemented a tuning change for the Siege of Orgrimmar raid that directly affected a strategy that the guild Method had been using to bypass certain mechanics. And in 2020, Blizzard despawned the final boss of the Ny’alotha raid worldwide to counter an unintended use of the fight’s mechanics. If anything, it’s clear that Blizzard wants players to complete raid fights the way they’re intended to be completed.

Plus, Echo have built a reputation for themselves when it comes to finding creative strategies for boss fights. Just this past week, while progressing on Kel’Thuzad—the ninth boss in the Sanctum of Domination—the guild uncovered a strategy that allowed them to use a Trinket to resurrect a player, completely bypassing one of that fight’s core mechanics.

The Race to World First entered its seventh day of competition today, with five guilds—Echo, Complexity Limit, BDGG, Method, and Pieces—in the hunt for the title as they make progress on the Sylvanas Windrunner encounter.