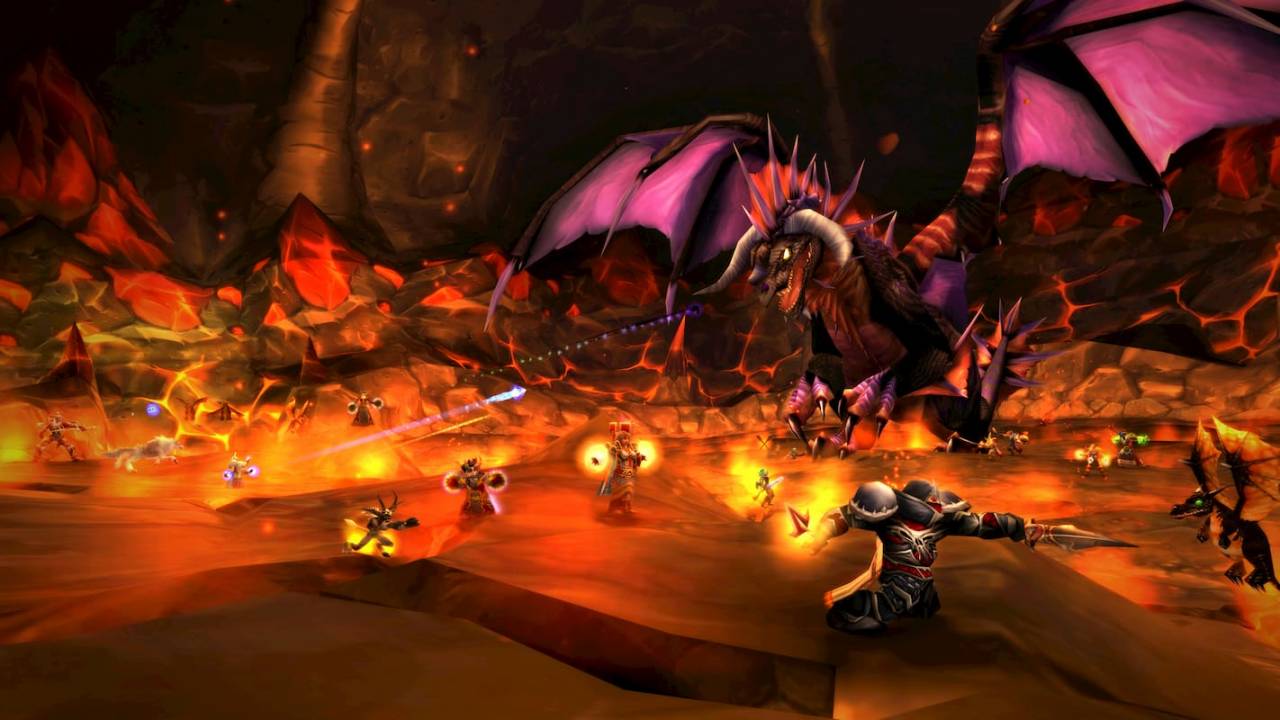 Spellbreak developer Proletariat announced yesterday that it was shutting down the game’s servers, leaving many to wonder what was next for the developer. It turns out that the company behind Spellbreak might be close to being acquired by Activision Blizzard, according to a report by VentureBeat.

Proletariat will reportedly become a part of Blizzard and help on World of Warcraft, including the Dragonflight expansion that’s coming later this year. Proletariat’s 100-person team is expected to help Blizzard meet deadlines and content goals for future expansions to World of Warcraft.

Proletariat’s previous work on the multiplayer battle-royale Spellbreak will help the developer when it comes time to create new content in World of Warcraft. Both games have similar magical themes and rely on a multiplayer system to function. This would be one of the largest acquisitions that Blizzard has made in decades, which likely means good things for WoW‘s future if new teams are being brought on.

Proletariat announced that it was shutting down servers on Spellbreak yesterday via its website. The game was originally launched in 2018 and had four successful years of development.

Blizzard’s WoW expansion Dragonflight is set to release this December. It will bring the Dragon Isles region to the game as well as a new dragon-based race and class.