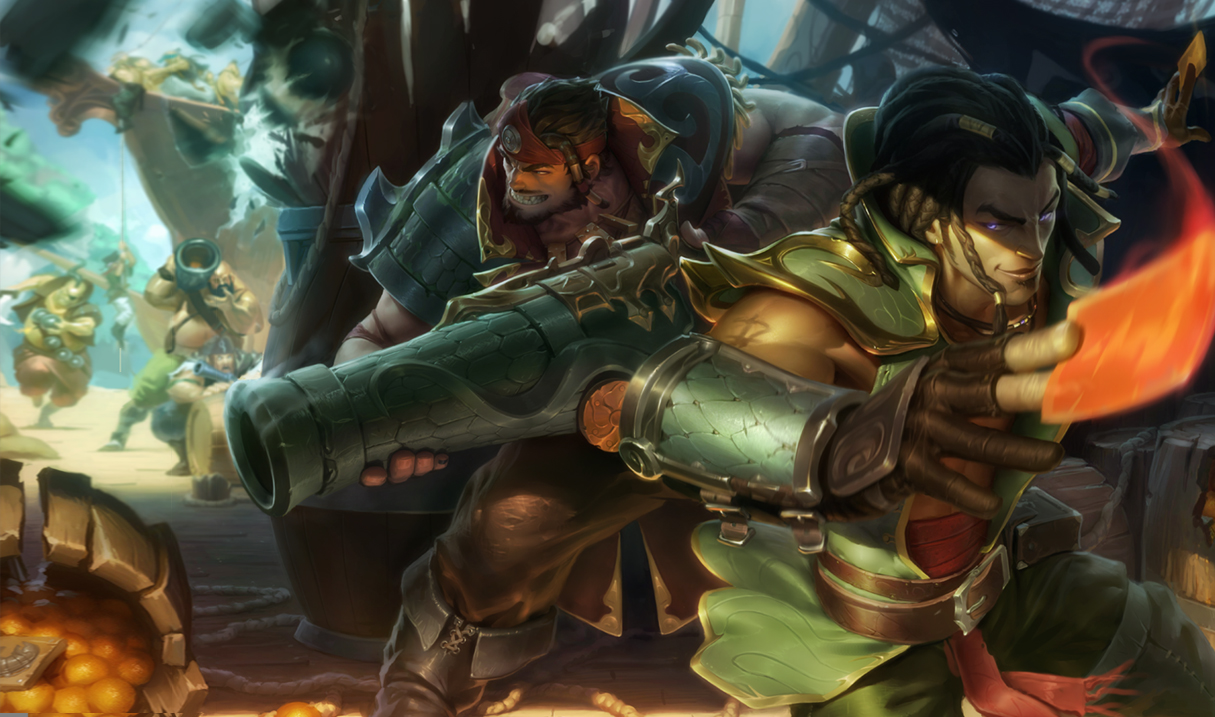 League of Legends: Wild Rift is getting more content with the addition of four skins.

The four new skins include two from the popular Warring Kingdoms set, as well as two pirate-themed skins.

These skins are Warring Kingdoms Xin Zhao and Tryndamere. This pair of skins was initially introduced to the PC League of Legends title back in 2013 and 2014, respectively, and now finally have made their way to Wild Rift.

Warring Kingdoms Tyrndamere will set you back 725 Wild Cores, while Xin Zhao’s skin is slightly pricier at 990 Wild Cores. Catpuse Twisted Fate and Cutthroat Graves are now available for purchase. Both these skins have a cost of 525 Wild Cores.

With the event still running, players still have a chance to get their hands on the limited-time event rewards by completing challenges before the time runs out early in March.

These event-exclusive rewards include borders, emotes, icons, loot, and more.