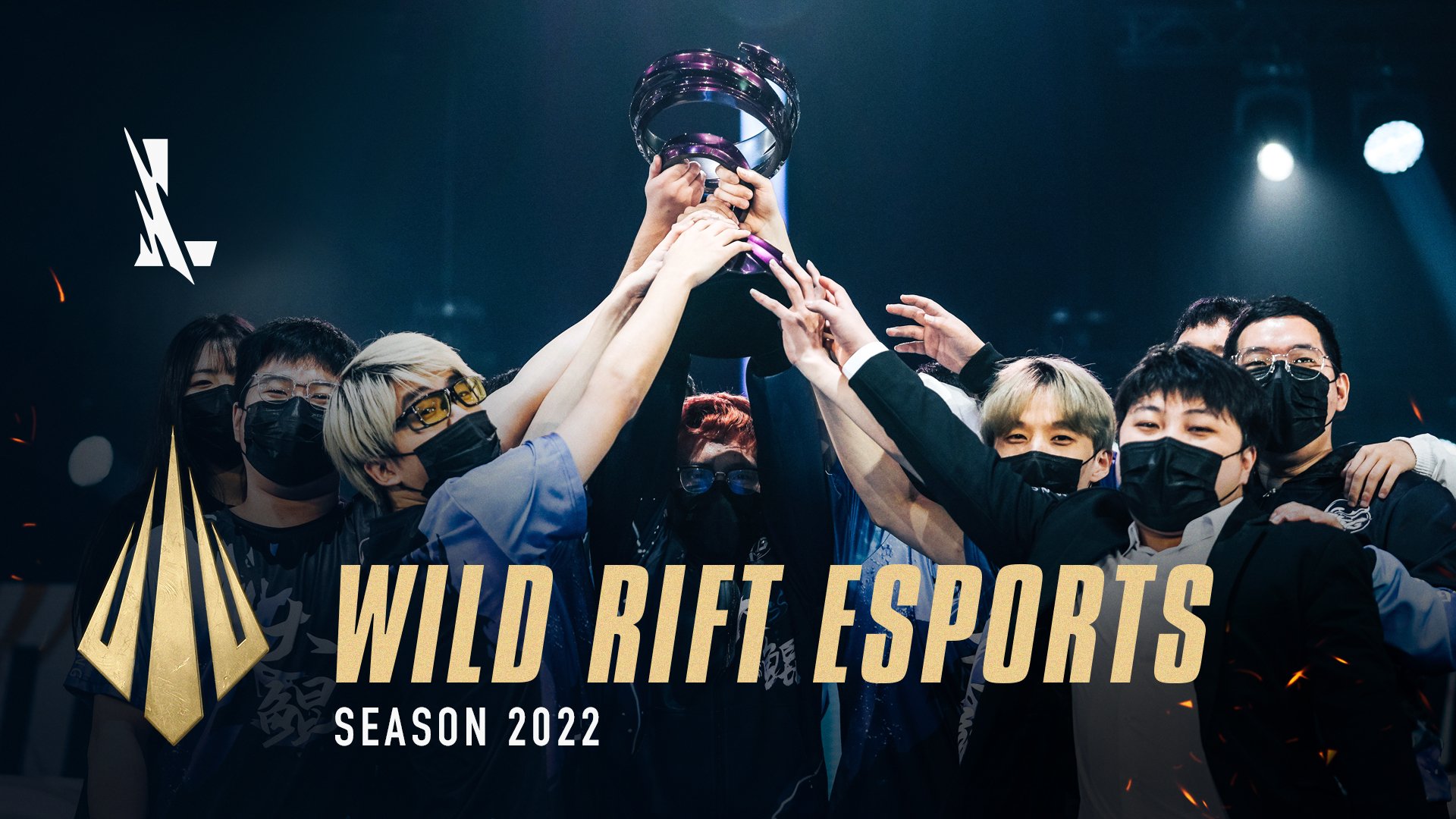 After a successful preseason that ended with the Horizon Cup last year, League of Legends: Wild Rift esports is heating up in 2022. During the Riot Games’ Season 2022 livestream, details about the mobile MOBA’s esports roadmap for the new year were announced.

The first official season for Wild Rift is kicking off soon with eight regional leagues around the world. Riot said these “foundational” regions will have their own “unique flavor and style,” indicating that they may follow different formats like in 2021. The first season will run from January to May. These are:

Riot also announced the first official global competition for the game will happen this summer in Europe. The Wild Rift Global Championship Icons will take place as an offline event to crown a world champion.

It will feature 24 teams from the regional leagues. Eight of these will directly qualify for the main event, while 16 teams will lock horns in the play-in stage. The main event will feature a group stage, knockouts, and the grand finals.

While most world championships take place towards the end of the year, it’s surprising to see Wild Rift’s main esports event happening in the summer. Lead of Wild Rift esports Leo Faria had previously stated the mobile title’s world championship will be unique and separate from League of Legends esports. It’s perhaps due to this distinction that the event is taking place in the summer.

After being released slowly over the past year in different regions of the world, Riot announced esports for Wild Rift in mid-2021 after demand from the community. It concluded with the Horizon Cup in Singapore where 10 teams competed for a share of $500,000. China’s Da Kun Gaming took down ThunderTalk Gaming in the finals to be crowned the champions.