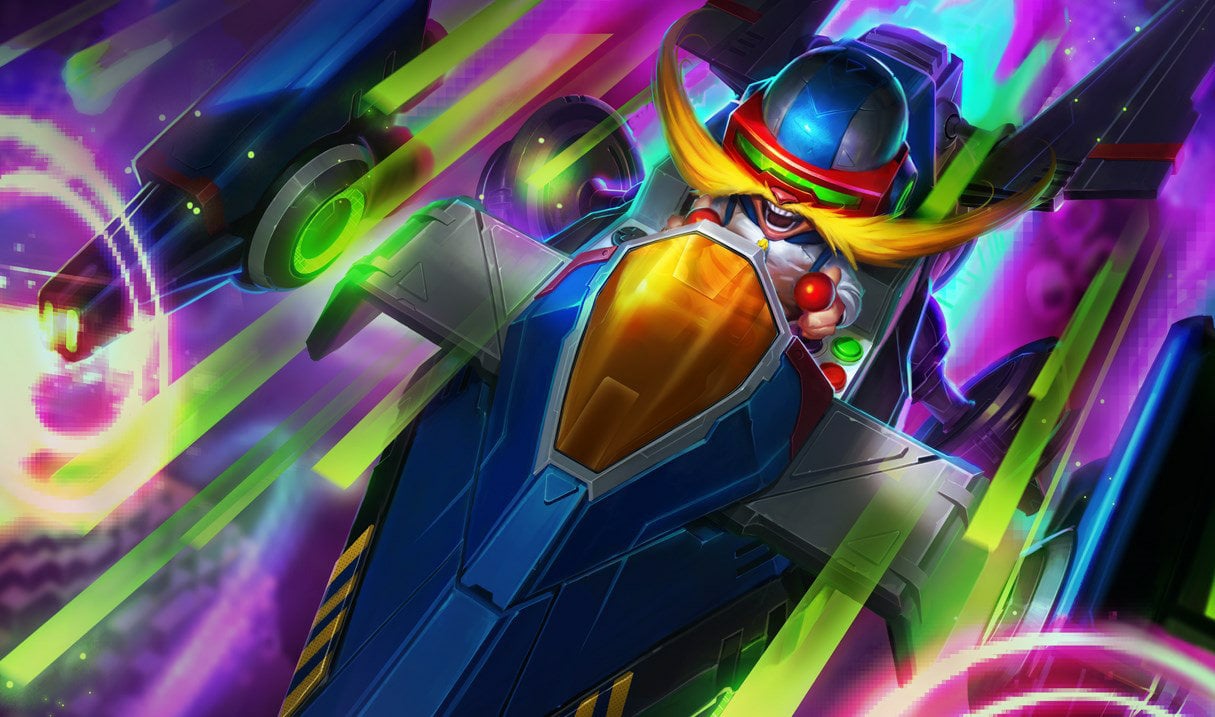 League of Legends: Wild Rift’s Yordle Expedition is approaching its end, and the second-to-last champion to join the game as part of the event has arrived.

This champion is none other than the Daring Bombardier, Corki. This versatile Yordle is commonly played in the mid lane. Corki fans will be happy to know that his kit has remained unchanged from its League of Legends counterpart.

Corki is the fourth of five Yordles introduced as part of the Yordle Expedition. Riot first introduced Lulu into the game before following up with Kennen and Tristana. Now that Corki has entered the fray, only Teemo remains to be released.

To coincide with Corki’s release, two skins have been added to the game for the champion: Urfrider Corki and Arcade Corki.

There’s still a short while left in the Yordle Expedition event, which is scheduled to end Jan. 29. This gives players enough time to complete the challenges and earn these new champions for free as they enter the Rift. Alternatively, players can purchase the champions from the in-game store.