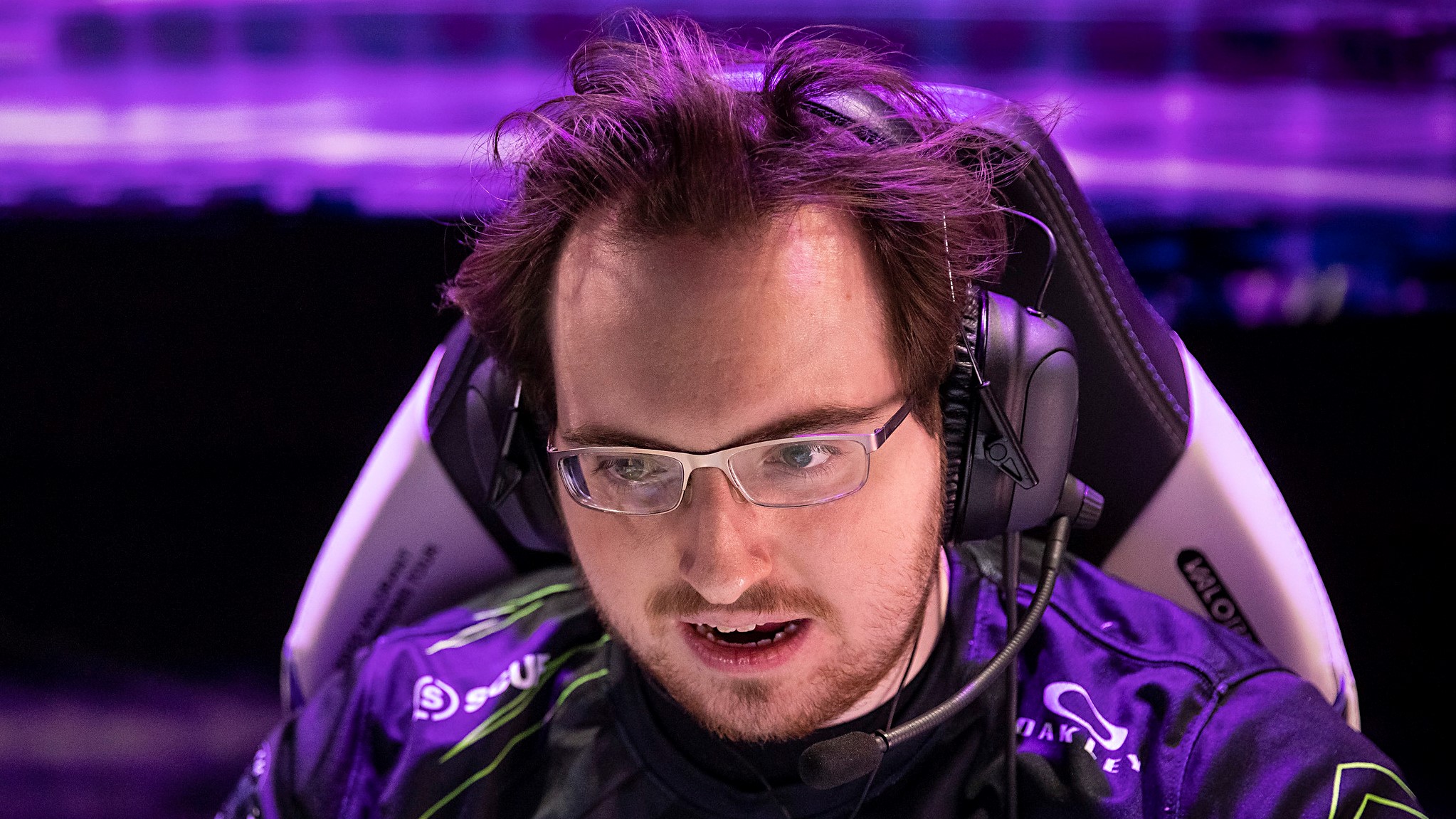 OpTic Gaming eliminated LOUD from VCT Masters Copenhagen yesterday and lived to fight another day. But despite the win, yay would love to see some changes made to the tournament’s format.

OpTic and LOUD met in the elimination match of Group A, with the former securing the win after a close, three-map series. Instead of celebrating the win, yay said on social media that he felt bad for LOUD and hopes to see changes made to the system in the future.

“I feel bad for loud. They should of been a 1st seed and went straight to playoffs,” yay said. “Them playing in groups vs playoffs was decided by stuff completely outside their control. I hope riot changes the system in the future.”

LOUD, despite placing second in VCT Masters Reykjavik in April and winning Brazil Stage two Challengers in June, were seeded into the group stage in Copenhagen. Leviatán, the winners of LATAM Challengers, were seeded straight into the playoffs instead.

Ninjas in Pyjamas and KRÜ Esports, the second-place teams from Brazil and LATAM, played a match on July 1 for a place at VCT Masters Copenhagen. The latter of the two teams ended up winning the series, sending LATAM’s first seed into the playoffs of the international event.

LOUD fell short against KRÜ on the opening day of the tournament and were eliminated yesterday by OpTic. But the Brazilian team have still accumulated enough circuit points to qualify for VCT Champions 2022, which is set to take place in Istanbul in September. This will be the perfect opportunity for the squad to bounce back.