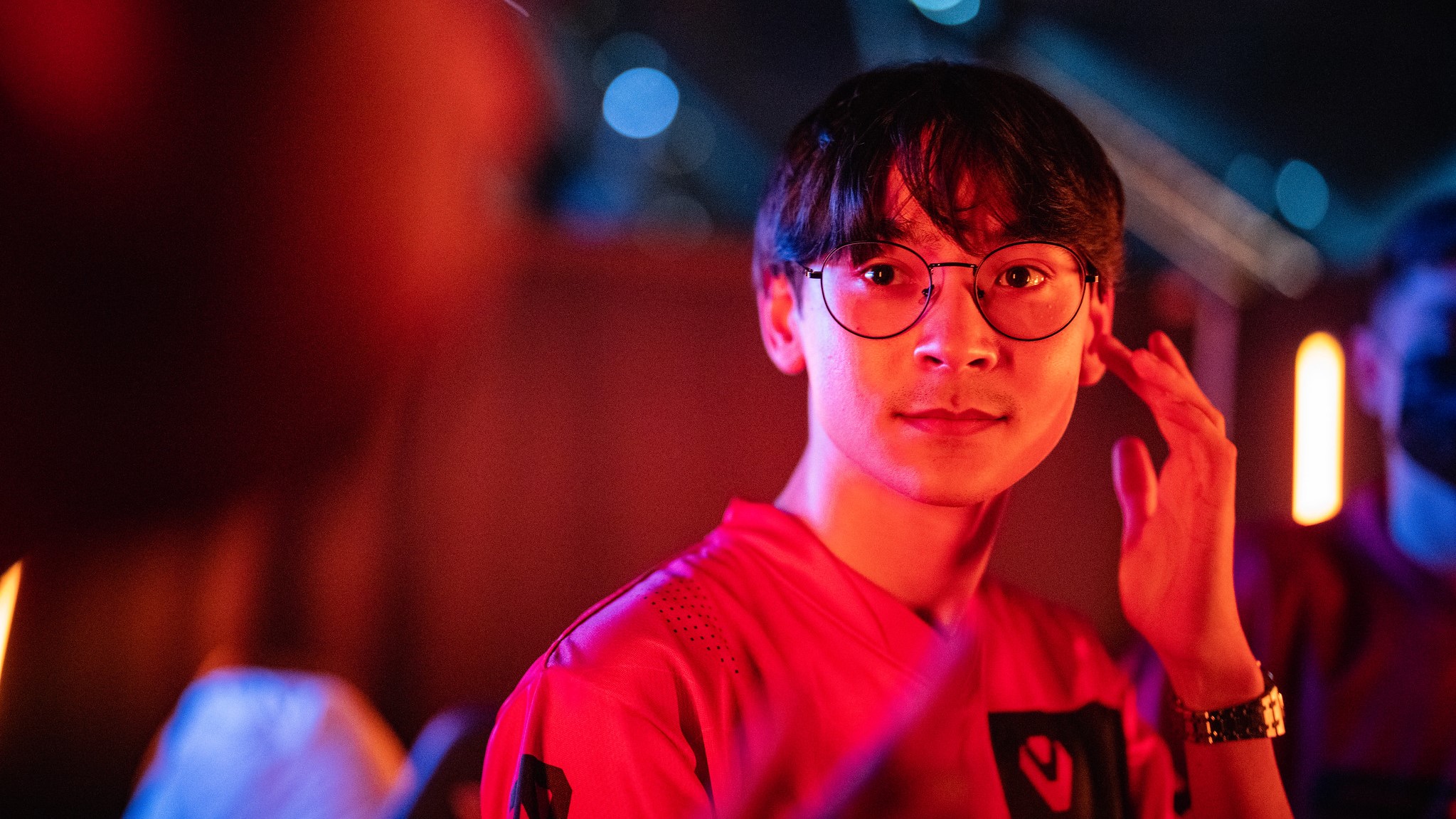 Former Counter-Strike player Tyson “TenZ” Ngo made the leap to VALORANT when the game’s closed beta launched in April 2020.

Since then, he’s worked his way to the top of the competitive ladder, standing out as one of the best in the game. He even reached the highest rank in North America just a day after ranked released on the live servers.

On June 1, 2021, after being crowned the champion of VALORANT’s first international LAN event in Reykjavik, TenZ signed with Sentinels following a reported seven-figure buyout from Cloud9. The player was instrumental to the team’s success on the international stage, which rightly earned him a permanent spot on the NA roster.

Sentinels have since struggled to compete with the top teams in the region and have lagged behind. TenZ, however, continues to push the boundaries of the game every time he streams on Twitch.

What mouse does TenZ use?

TenZ is a mouse connoisseur. Right now, he’s using Finalmouse Starlight Pro, but he tends to switch up his equipment on a regular basis. He has also designed his own mouse for Finalmouse called TenZ x Finalmouse Starlight Pro. This mouse was made available to purchase on July 17, 2022. The mouse is said to be the “comfiest thing” he’s ever felt, catering to a “palm-claw” grip, which puts it somewhere between the two standard grips.