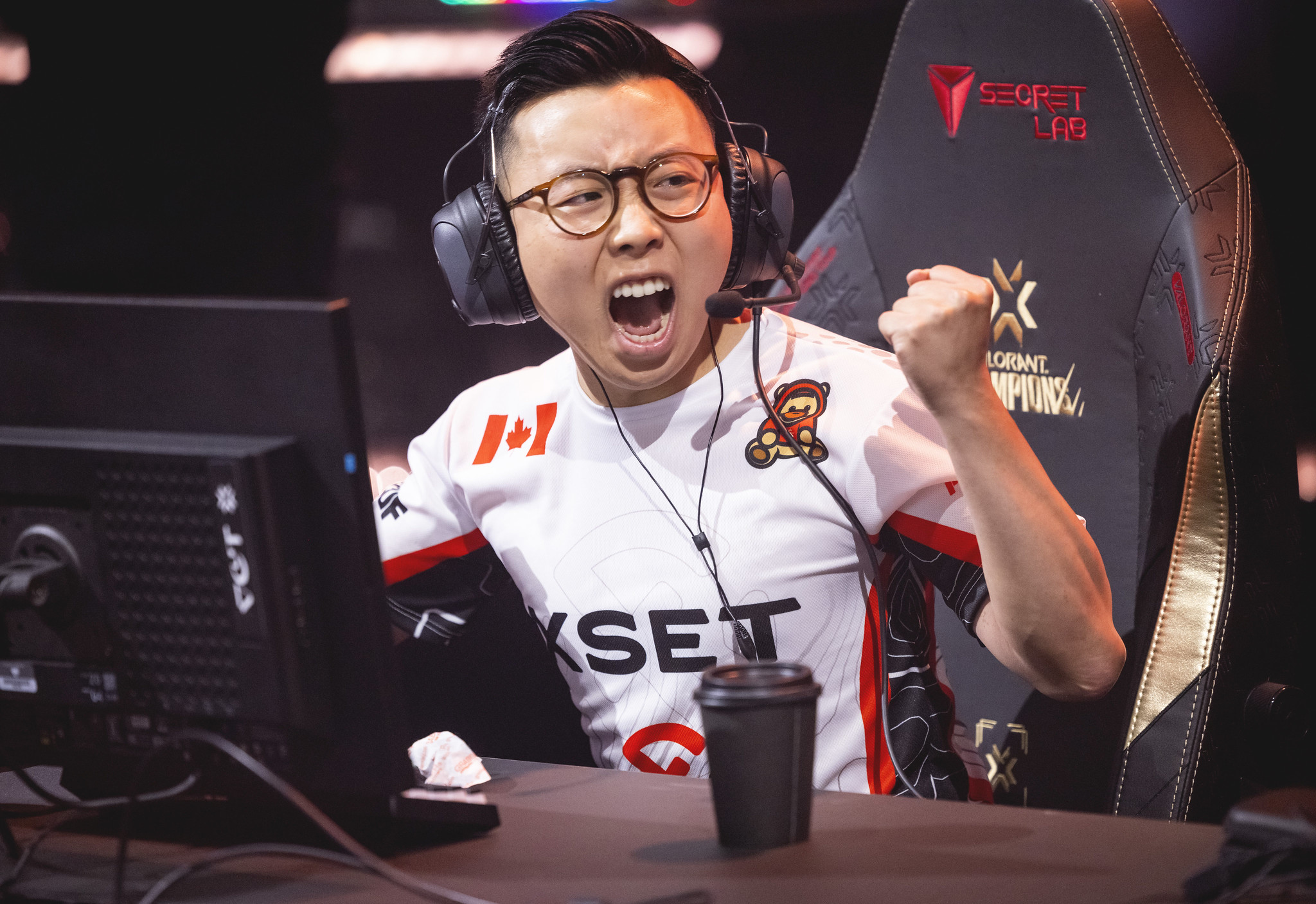 XSET secured their first international victory at VALORANT Champions 2022 after a very close and feisty match against SEA team XERXIA.

The match was never a runaway on either of the two maps they played today. The two teams were well-matched, and every round posed a question mark. Fans were treated to tense and nail-biting viewing throughout the entire game as they exchanged rounds back and forth.

Although the match was very close, XSET took both maps and ended the match 2-0 against XERXIA. This is XSET’s second international appearance and XERXIA’s third.

While VALORANT can be known for its aggressive fraggers and quick-paced action, this game had several moments where patience was key. Players waited to fire on at least three separate occasions while an enemy agent looked elsewhere.

The first was Itthirit “foxz” Ngamsaard in one of the longest shows of patience. Zachary “zekken” Patrone held an angle approaching A site but failed to check his corners. foxz was there waiting for him, and about 20 seconds went by before Rory “dephh” Jackson joined him, and foxz finally revealed himself in the form of a shower of deadly bullets onto the XSET players. Even though it looked bad for XSET, they still managed to win the round, eventually winning the first map on Fracture.

The next two acts of patience came from Matthew “Cryocells” Panganiban in the early rounds of Icebox, but the first one didn’t pay off. He waited for foxz to plant, but at the last second turned to kill Nutchapon “sScary” Matarat, but fell to him instead. In the next round, foxz again waited to get the kill onto Cryocells, but this time, Cryo turned, shot, and killed him, getting his revenge.

XSET will now go on to the winner’s match on Sept. 4 against the winner of the FunPlus Phoenix vs. KRÜ Esports group stage match. If XSET wins that, they’ll advance out of groups and into the playoff bracket. XERXIA will now go into the elimination match against the loser of the FunPlus Phoenix vs. KRÜ Esports match, and will still have another match after that to get out of groups.