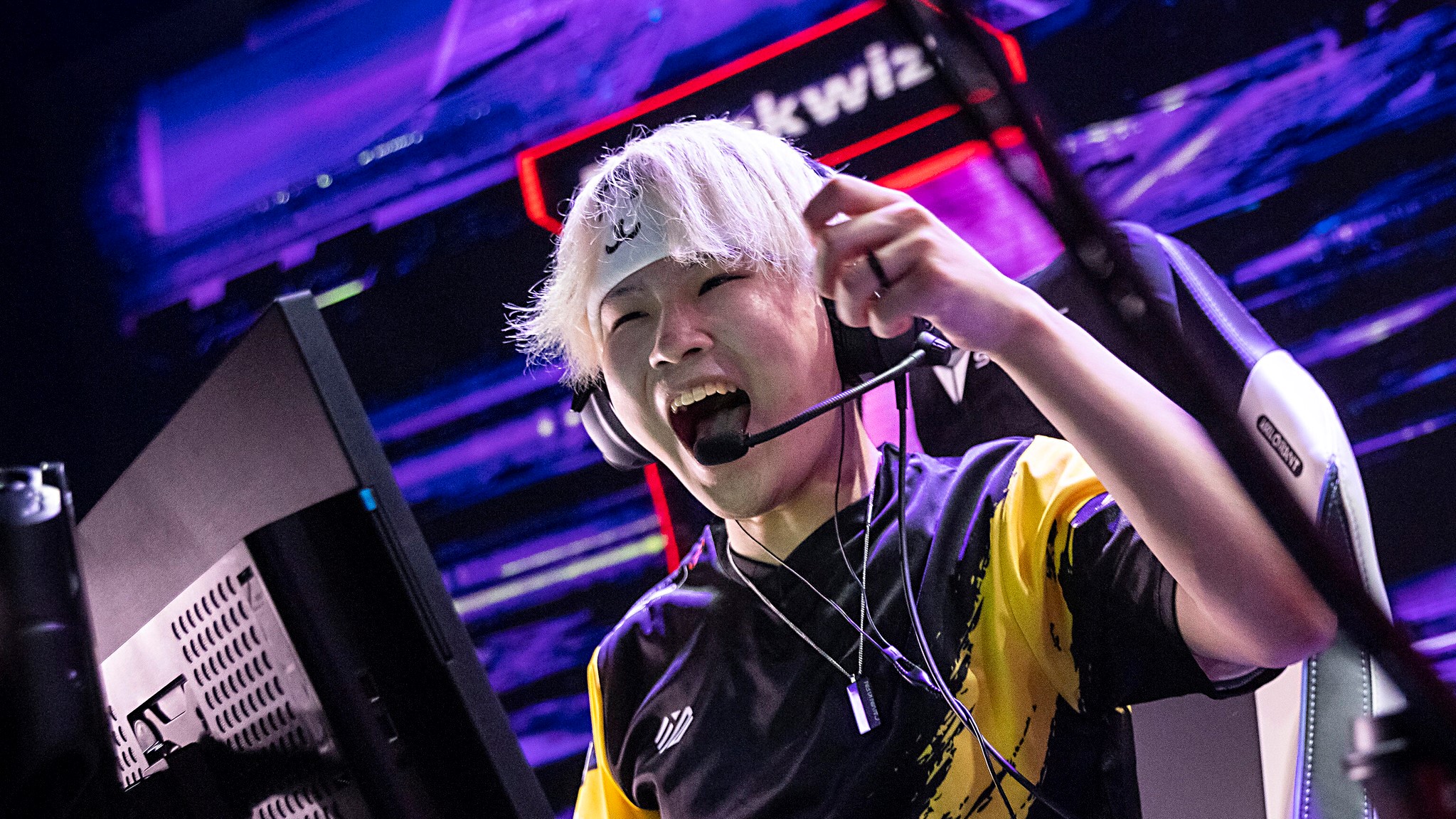 The first group stage team of VCT Masters Copenhagen has been ousted. XERXIA Esports will be on a flight home after a loss at the hands of NORTHEPTION today.

The battle between Thai-based XERXIA Esports and Japanese team NORTHEPTION had VALORANT fans on the edge of their seats, especially in the last map where the two teams were neck and neck for the entirety of Bind.

The entire match today was back-and-forth in two different ways, first map-by-map and then round-by-round. The first two maps weren’t close, but Split went the way of XERXIA with a score of 13-9, while the second map on Haven went to NORTHEPTION with a 13-8 score.

Bind is really where the two teams found significant resistance against each other. The map ended 6-6 going into the half, and then it looked like NORTHEPTION had found their stride after they won four rounds in a row. But XERXIA brought it back in the next three rounds, making the score 11-10.

Ending with a score of 15-13, NORTHEPTION were able to pull out some strong rounds at the very end of the match and they won the opportunity to move on to the playoffs, sending XERXIA home.

While XERXIA pack their bags to head back home, NORTHEPTION will now face FPX in the decider match tomorrow to see who moves on to the playoff bracket at VCT Masters Copenhagen.