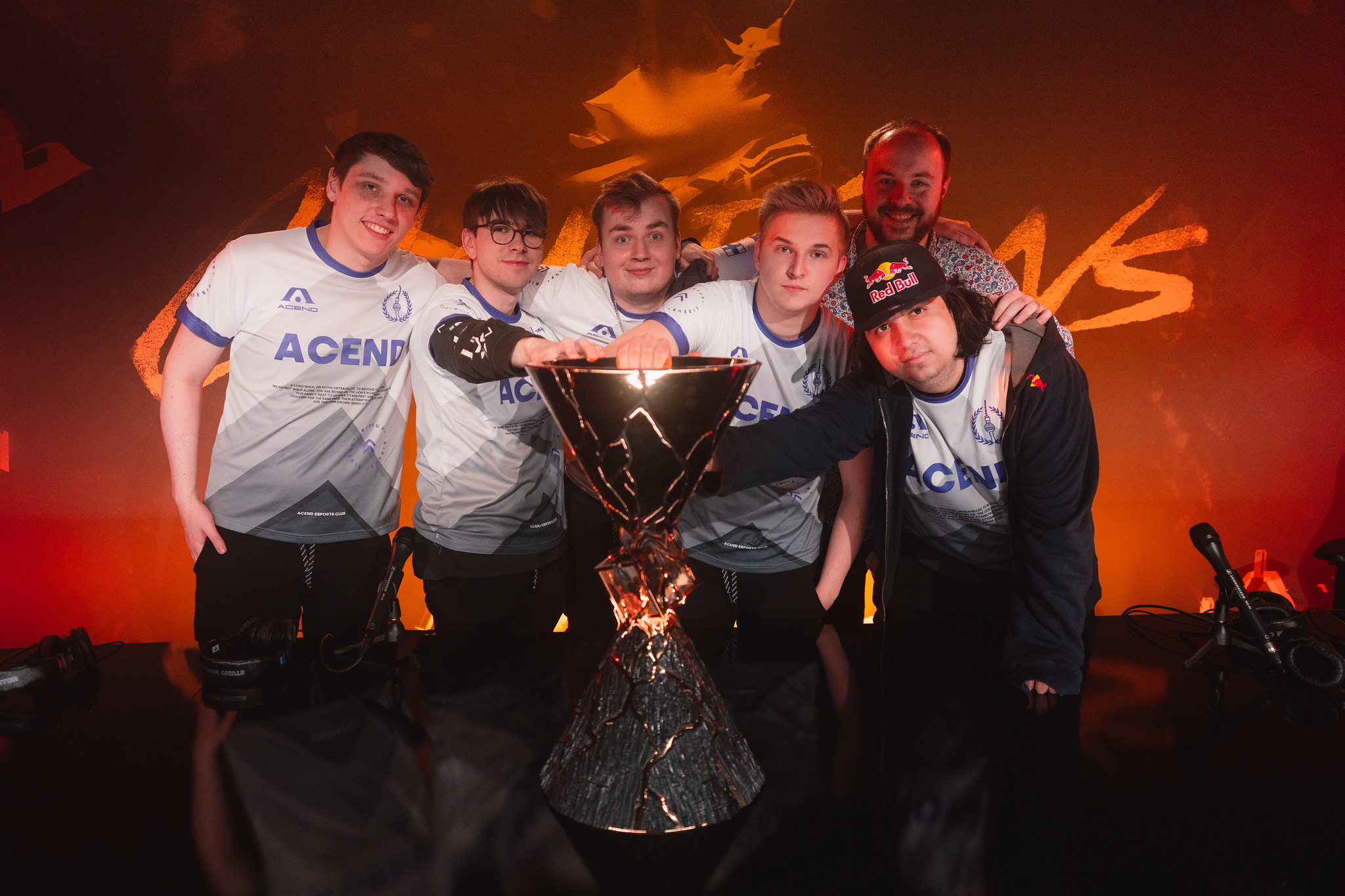 VALORANT Champions, the biggest international tournament yet for Riot Games’ FPS, ran from Dec. 1 to 12 in Berlin, Germany.

The first VALORANT world championship featured 16 teams in total—four from Europe, three from North America, three from Brazil, three from SEA, one from Korea, one from Japan, and one from South America—and was heavily dominated by European teams.

Team Liquid, Acend, Gambit, and Fnatic—all of the teams from EMEA—reached the playoffs and all except the latter made it to the semifinals. Cloud9 Blue were the only North American team to book a quarterfinals appearance, but they fell to Liquid right away.

Surprisingly enough, KRÜ Esports, a Chilean team from South America, eliminated Sentinels in the group stage and Fnatic in the quarterfinals to secure a semifinals run. They were only stopped at the hands of Gambit.

Even though Liquid were considered one of the strongest teams at the event, they were no match for Acend in the semifinals. Mehmet Yağız “cNed” İpek and crew utterly dominated that match, conceding only 11 rounds to Liquid in the two maps they played.

Acend won VALORANT Champions 2021. They met Gambit in the best-of-five grand finals on Sunday, Dec. 12. And even though they lost the first and third maps of the series, they bounced back to win the championship.

CNed, Santeri “BONECOLD” Sassi, Vladyslav “Kiles” Shvets, Patryk “starxo” Kopczyński, and Aleksander “zeek” Zygmunt fought hard on Icebox, the fourth map of the series, to win it 14-12 and push the grand finals to a fifth map.

With all momentum on their side, Acend kept Gambit under control on Split and won it 13-8 to secure the VALORANT Champions 2021 title and its $350,000 prize pool.