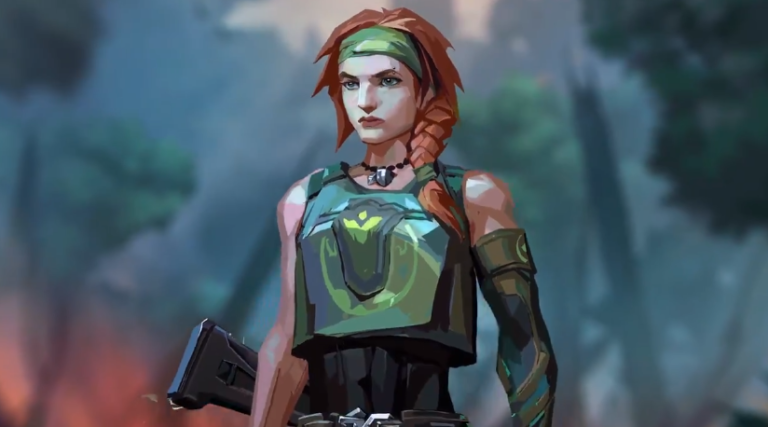 VALORANT seasons are broken up into Episodes and Acts. The first Act kicked off all the way back in June with the launch of the game and the second Act started two months later in August.

Each Episode includes four Acts, and for every Act comes a new battle pass. There’s a free and premium version of the battle pass, complete with rewards like weapon skins, player cards, gun buddies, sprays, and titles. Battle passes last for a limited amount of time and expire periodically. In other words, if you don’t complete your battle pass before the time’s up, you’re missing out on sweet rewards.

But when exactly does VALORANT’s Act Two end?

Act Two is scheduled to end on Oct. 13 worldwide. To cater to different regions, though, Riot has decided to stagger end times.

It will end at 8am CT for North America, LATAM, and Brazil, 4pm CT for Korea and APAC, and 10pm CT for Europe.