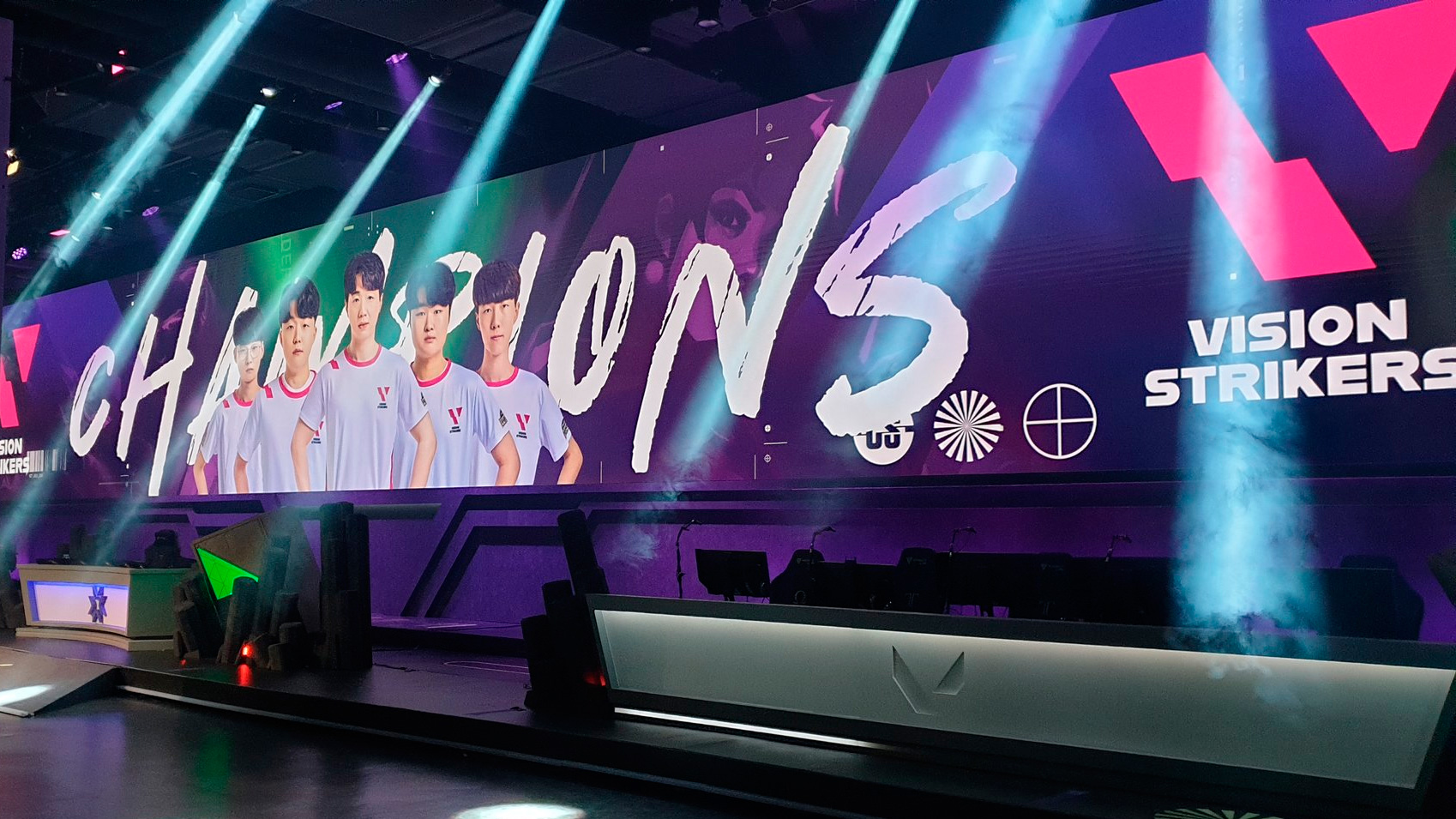 Vision Strikers are on a roll, and they’re showing no signs of slowing down any time soon.

Vision Strikers are considered one of the best VALORANT teams in the world and have dominated the Korean region. They recently won the VALORANT Champions Tour Korea Stage One Masters One event by defeating NUTURN in the grand finals. This win secured the $40,000 prize and 100 VCT points.

The team also won the VALORANT First Strike Korean tournament, which means they’ve won the two most significant tournaments in the region so far. The incredible undefeated run doesn’t only include the team’s time in major tournaments, since the team has yet to lose a match after the roster came together in June 2020.

The Vision Strikers roster consists of former Counter-Strike players who competed for MVP PK. The talented roster has had little trouble transferring their skills to a new title and easily dominated the region.

The team has had four draws but has not lost an official series within the last 100 matches. NUTRN did take their match against Vision Strikers to the final map, but Vision Strikers closed out the series in a dominant fashion with a 13-3 victory.

Vision Strikers is currently 2-0 in Group A in the preliminary round of the VCT Korea Stage Two Challengers event. The team is on course to make another strong run during Stage Two and will likely be prominent on the international stage.