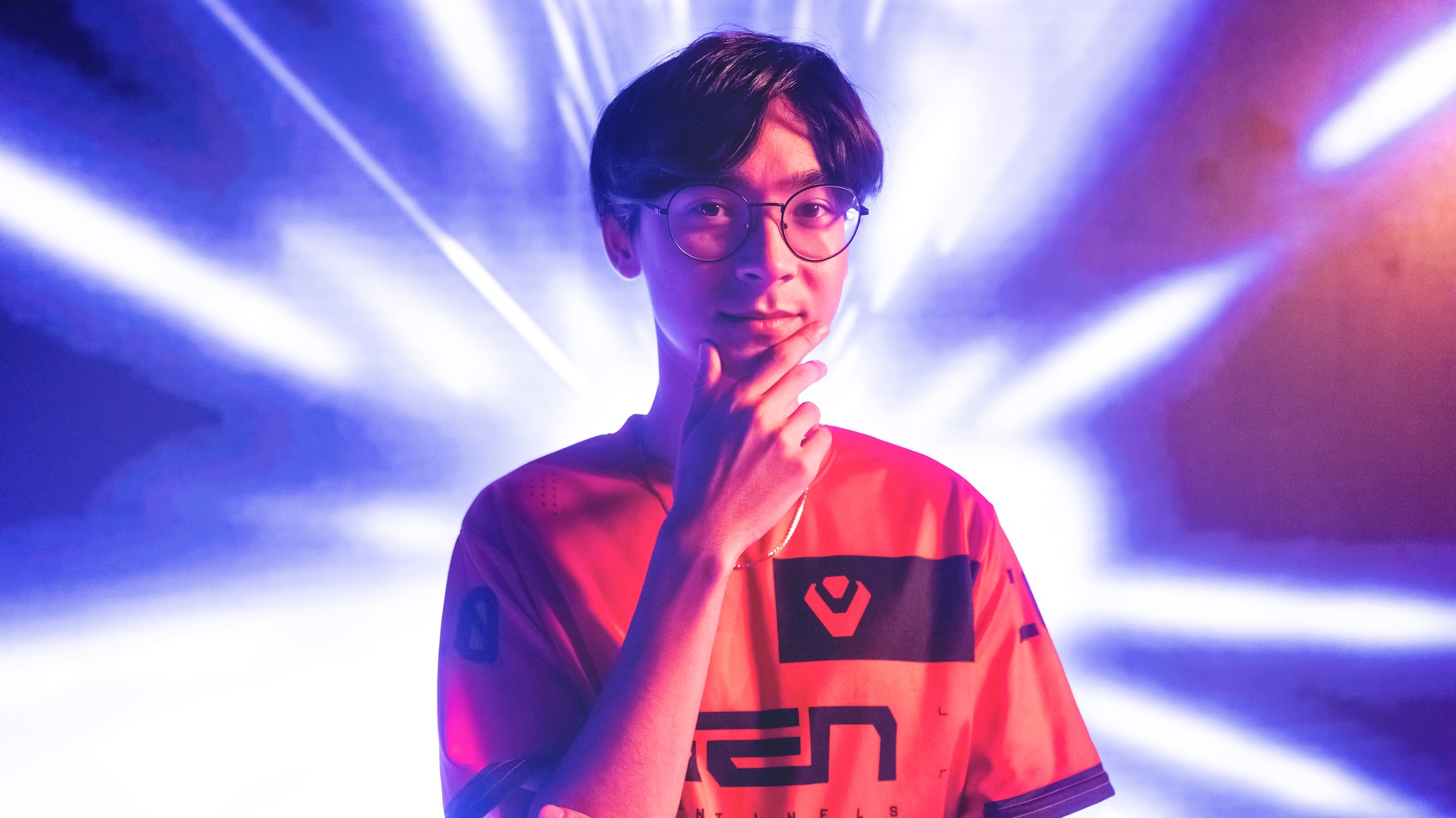 After an exciting nine days, the VALORANT Champions Tour Masters Berlin tournament ended with an impressive 811,000 peak viewership count and an average viewer count of just under 390,000 people, according to Esports Charts.

The tournament peaked in viewership during Sentinels’ series against G2 Esports when the two Western powerhouses squared off during day six of the group stage. There was a massive amount of hype around their rosters, since they had some of the best players in the world ready to prove themselves against others from around the globe.

Sentinels and G2 also had the second-most viewed series of the tournament during day three, when they brought in 808,000 viewers for their first meeting of the event. Both teams would ultimately fail to reach the grand finals, leading to Envy’s face-off against Gambit Esports for the championship.

This matchup was an unexpected way to end the tournament, and as a result, the viewership peak was relatively lower; the series only hit a peak of 692,000 spectators. Nevertheless, the series was a nail-biter from the first round onward and delivered an amazing clash between two of the best teams in the world.

The highest viewership for an international VALORANT series still belongs to Sentinels vs. Fnatic, back when the two juggernauts faced off at VCT Masters Reykjavík in May. The series hit a peak of just over one million viewers, with the tournament racking up an average viewership of 488,000 people, according to Esports Charts.