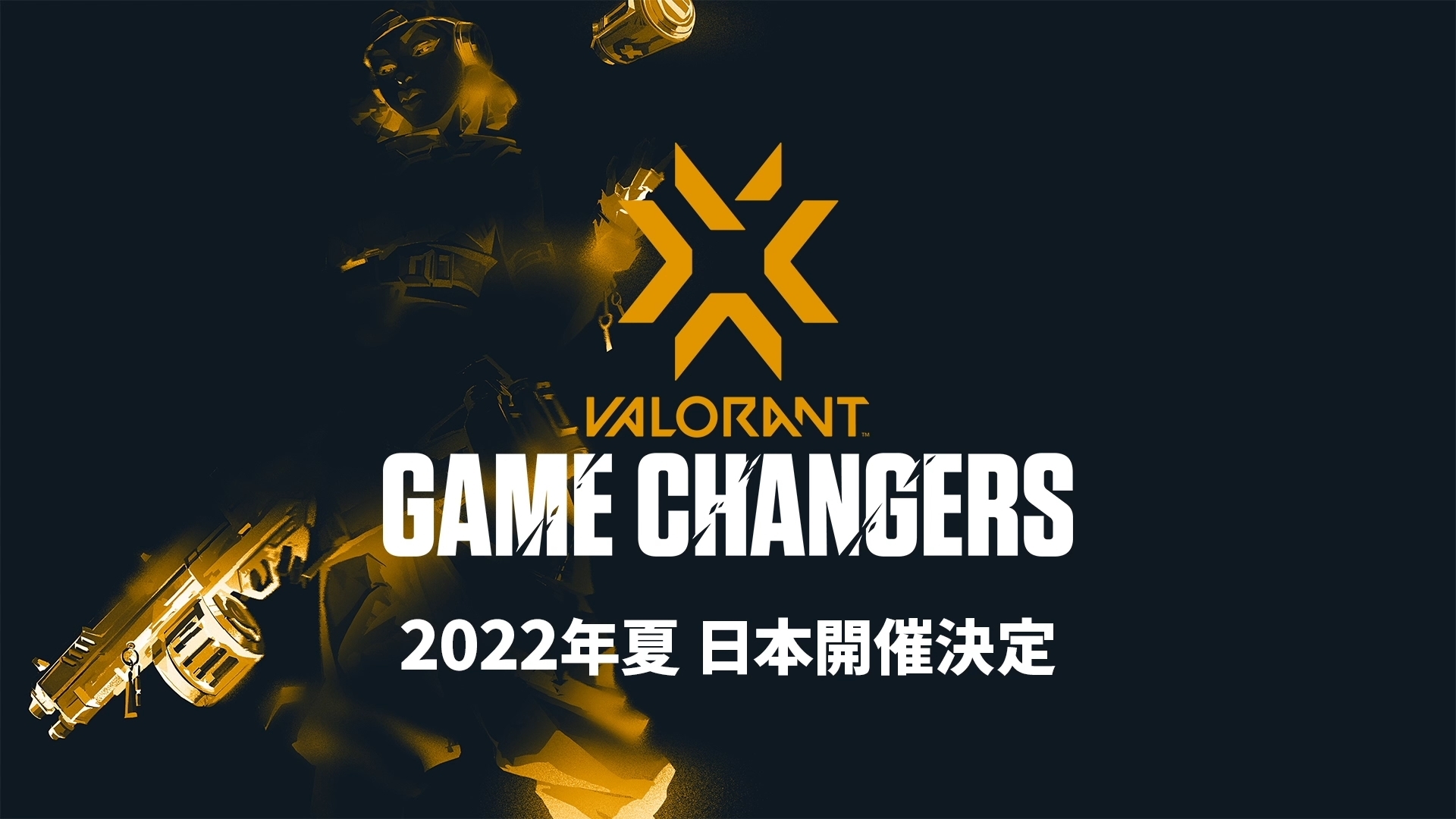 VCT Game Changers has expanded to a few different regions in the past year or so, and this year, it will also extend to Japan.

This is great news for those in Japan that were missing women’s VALORANT content in the region, and it was announced last night during one of the VCT Challengers broadcasts in Japan. The regional circuit is expected to begin in the summer, and finish up around the same time as the other regions in the fall, and will likely be able to contend for a spot in the finals which takes place at the end of the year.

Currently, it is unclear whether the Japanese Game Changers will follow the same format as the other regions, most of which have three tournaments a year. This year’s Game Changers will also culminate in an international Game Changers Championship, which is set to begin in November but currently doesn’t have a set date yet.

In terms of the number of teams that sign up, fans are eager to see how many women’s teams sign up for the competition. In North America, there are 128 open slots for each tournament, and the top 12 teams head to the main event.

The tournaments series was only just announced, so fans will have to wait for more information about concrete dates and what the format will be for the Japanese VCT Game Changers.