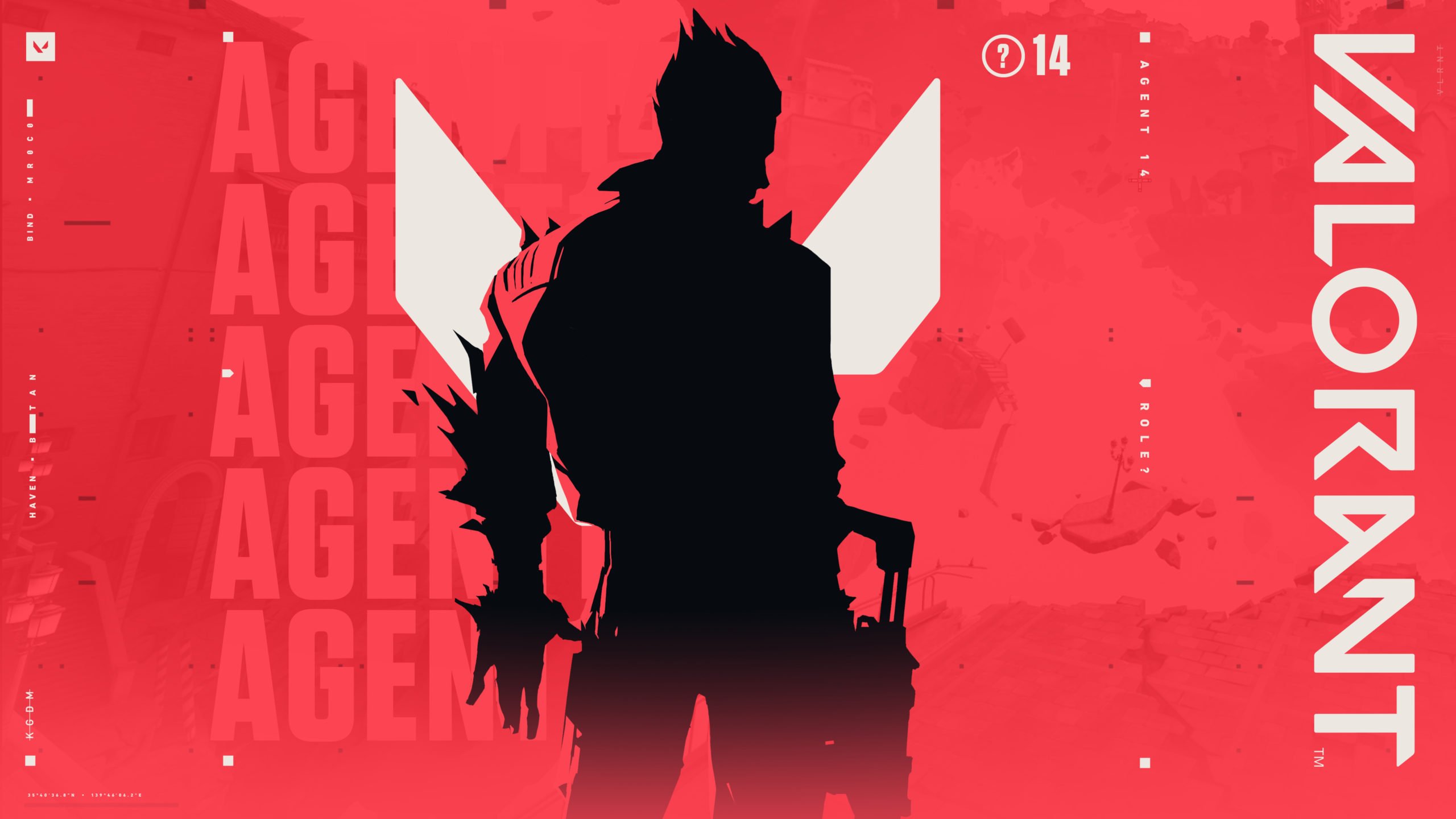 Whether you like it or not, VALORANT’s getting another duelist.

Character product lead John Goscicki discussed the current state of agents today in a blog post, initially posted on VALORANT’s Brazilian website. And while the tac shooter may be in dire need of another controller, the new year will kick off with a sneaky duelist.

“The year will tear open with a Duelist for all you ‘lurkers’ out there, who will keep you on your toes around which angles are truly safe,” Goscicki said.

Riot already teased the silhouette of Agent 14 on the tac shooter’s media page last week, giving fans a preview of what the stealth agent will look like. And now fans know what playstyle he’ll fit into, joining Jett, Phoenix, Raze, and Reyna in the duelist category.

While it’s not exactly clear how the new agent’s abilities will work, Riot seemingly added an Easter egg hinting at his invisibility. The player who encountered the Easter egg posted it on Dec. 8, which showed a trail of footsteps left behind by a transparent figure.

Controller picks are currently dominated by one agent—Omen. The mysterious agent has had the highest pick rate in every professional tournament over the last couple of months, eclipsing 98 percent throughout First Strike, according to VLR.gg. Fellow controllers Brimstone and Viper, on the other hand, have been rendered obsolete and were picked less than five percent of the time in First Strike.

This is unsurprising since Omen can do a little bit of everything: smoke, teleport, blind, and gain intel. Goscicki addressed this issue, explaining that the devs will give “more team-focused power” to initiators and controllers. The “first set of changes” to controllers will be released with Episode Two in January, he says.

Update Dec. 16 12pm CT: Riot’s blog post was first posted on its Brazilian site in Portuguese. This article was updated after the blog was posted in English.