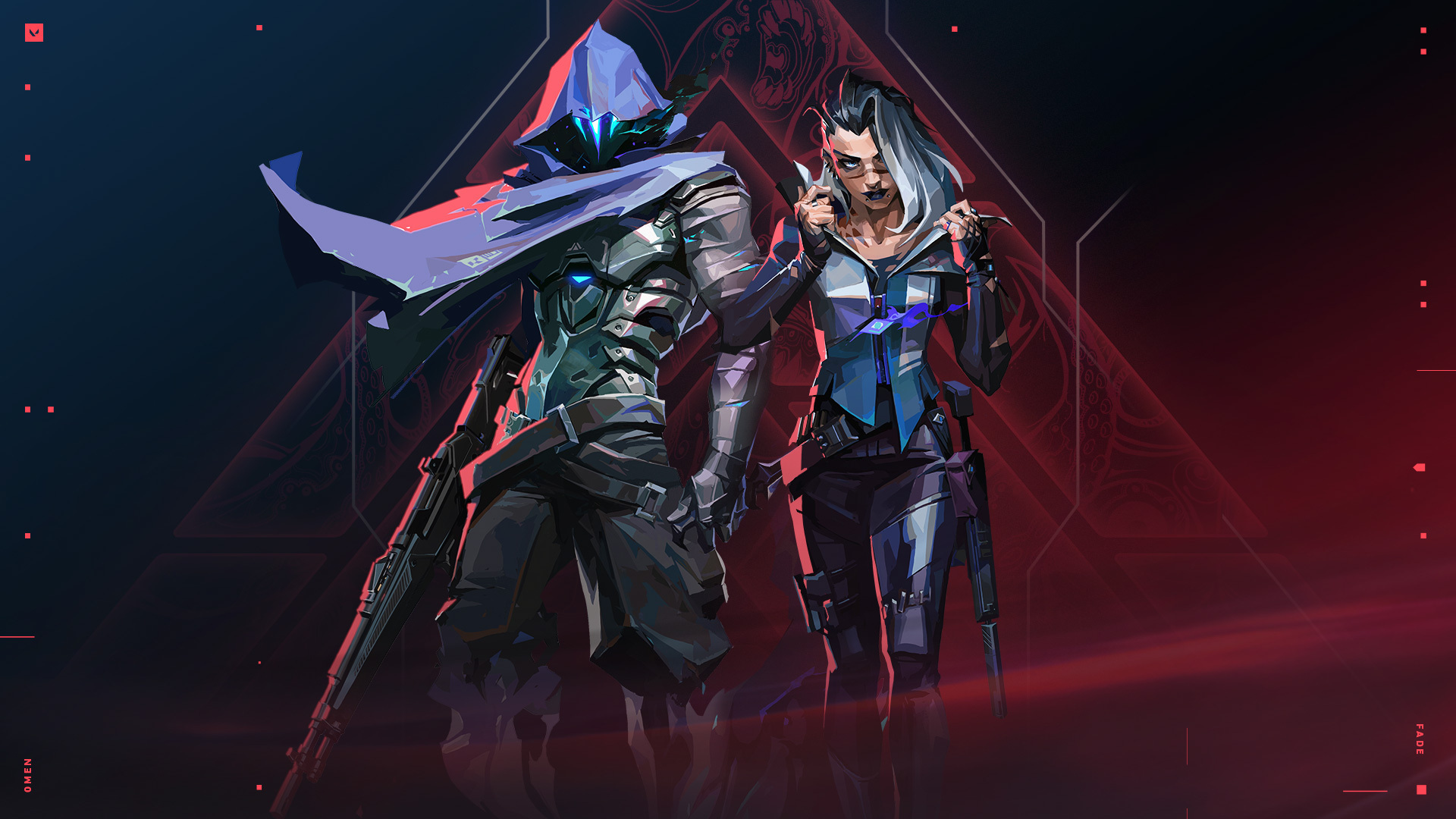 Ever since VALORANT‘s beta, the Reaver skin line has been one of the most sought-after cosmetic collections in the game.

Fans loved the edgy design of the various weaponry, the different animations, and the unique finisher that pulls their final enemy to the depths of the underworld. After a recent leak, it looks like players will get another taste of evil with the upcoming Reaver 2.0 skin line, featuring a whole new set of weapons to exorcise your inner demons.

From the various videos and images released by popular leaker ValorLeaks, the new Reaver 2.0 set will be available for the Phantom, Spectre, Odin, and Ghost, with a fancy karambit knife as the melee weapon of choice.

All the guns are shrouded in the Reaver collection’s signature purple glow, with sharp edges that can cut through any defense. In the videos, the weapons also have a dark smoke emanating whenever they are switched around or inspected, while the classic telekinetic no-touch reload has also made a return to the battlefield.

The karambit will be bringing similar animations to the original karambit that was released during the VALORANT Champions tournament but will have a purple trail whenever it is swung during attacks or while a player is inspecting the knife. As one of the most popular knives to drop in the game, this could be a huge reason for players to purchase the set.

The price point for the set is not known yet, but it could hover around the 7100 VP range, similarly to the original skin line.