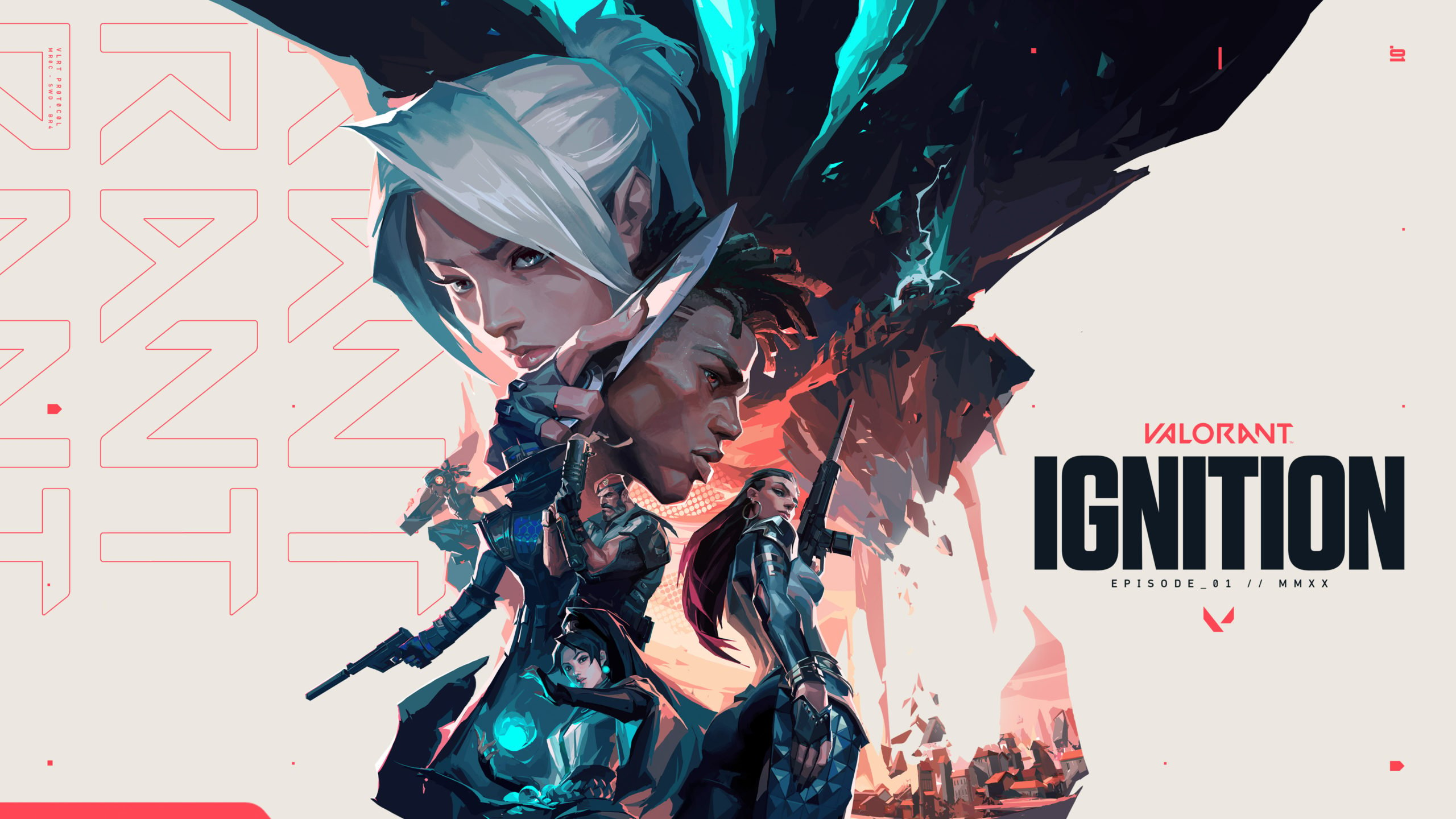 VALORANT’S patch notes for the big 1.0 launch update have gone live, offering a peek at what’s changed since the beta.

The game’s 1.0 update goes live when the game launches tomorrow at 7am CT, but players can peruse the notes now to see what’s different. Some of the biggest changes have come to five of the game’s playable characters.

The 1.0 patch notes include changes to Sage, Raze, Jett, Phoenix, and Omen in pretty interesting ways.

Overall, there’s a good amount of buffs and nerfs to think about before queuing up when the game goes live. The full list of agent changes can be found below:

The community was loud and clear about Sage being overpowered, and Riot heard. She sees substantial nerfs to her healing abilities in 1.0, so she will still be strong, but maybe not an instant-lock anymore.

Raze was another target of criticisms in the beta. Her Blast Pack damage radius has been halved, and riot hopes to “reduce the average damage output of this ability while still keeping it powerful.”

Jett’s smoke gets a big buff, nearly doubling in length. In the beta, the short duration meant it was only useful for quick pushes. Now it has a bit more utility.

Blaze’s damage-over-time abilities have been tweaked to match the recent changes to other DoT abilities, so he’s now in line with everyone else. Elsewhere, he got some pretty nice buffs.

Omen got a bunch of quality of life changes, but it seems like Dark Cover will be way more useful than it was in the beta.

VALORANT goes live at 7am CT on June 2.