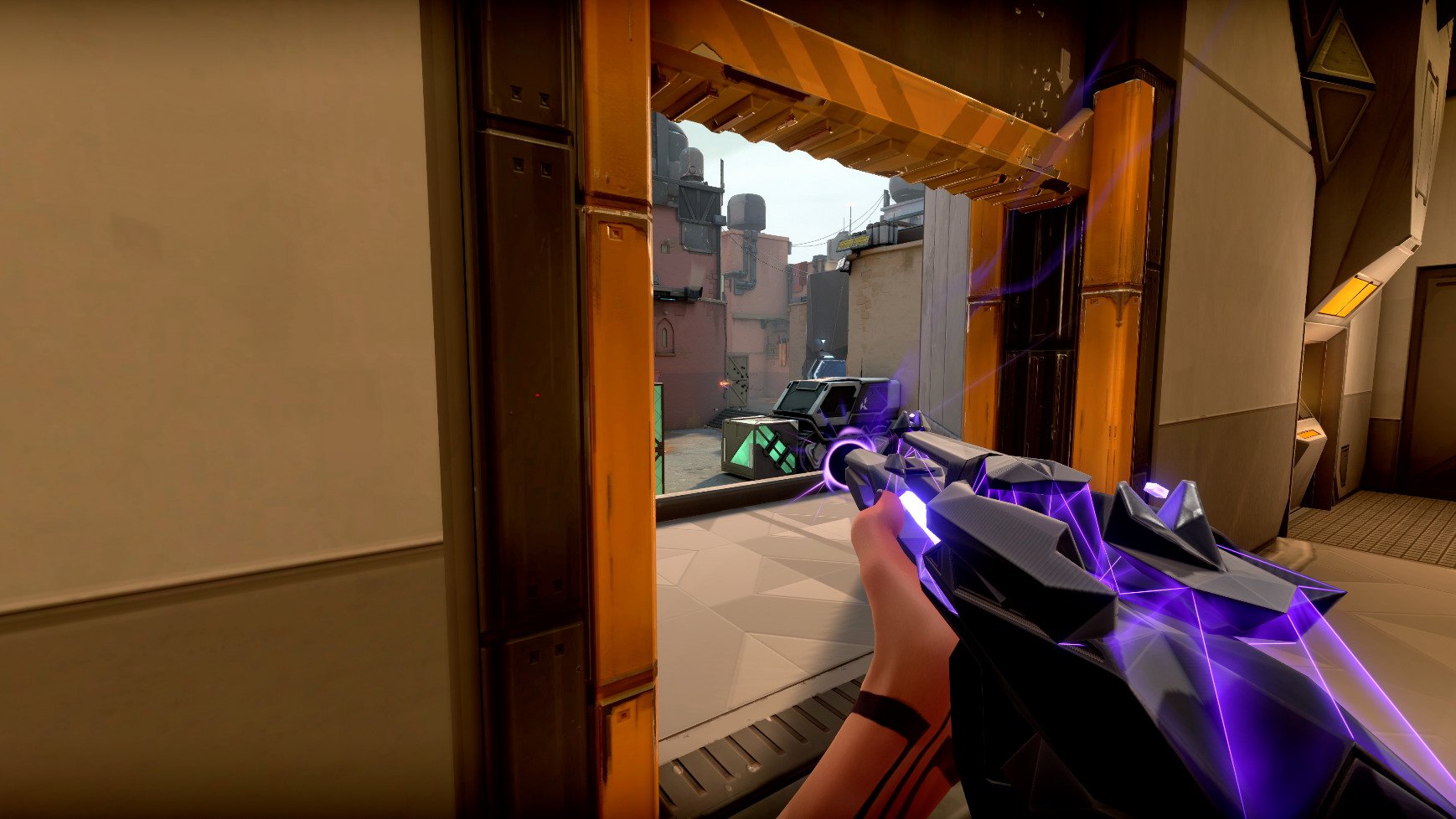 VALORANT weapon skins allow players to customize their guns with unique styles and themes. The skins are only cosmetic and aren’t supposed to change the way the gun functions or performs to maintain an even playing field.

Recently, however, players have claimed the Singularity Phantom skin has a longer reload animation, which might leave players at a disadvantage.

A VALORANT player uploaded a short clip to Reddit today demonstrating the Phantom Singularity skin’s reload animation compared to another premium skin. This does not affect the actual reload speed of the weapon, but it does make it seem like the weapon is not ready to fire for a longer period.

Players who use the Singularity Phantom might be at a slight disadvantage if they are unaware of the longer animation. For example, players might wait to fire until the animation is over, even though they can already defend themselves. This small amount of time can make a huge difference in VALORANT and could potentially affect the outcome of a round.

Other players claim that the Singularity skin for the Sheriff also takes longer than other skins, which also puts players who purchased it is at a disadvantage.

This is likely an unintentional issue as it can negatively impact players with the skins. It is unclear if Riot Games is aware of the issue, but if more players report the same experience it will likely be fixed in a future patch.