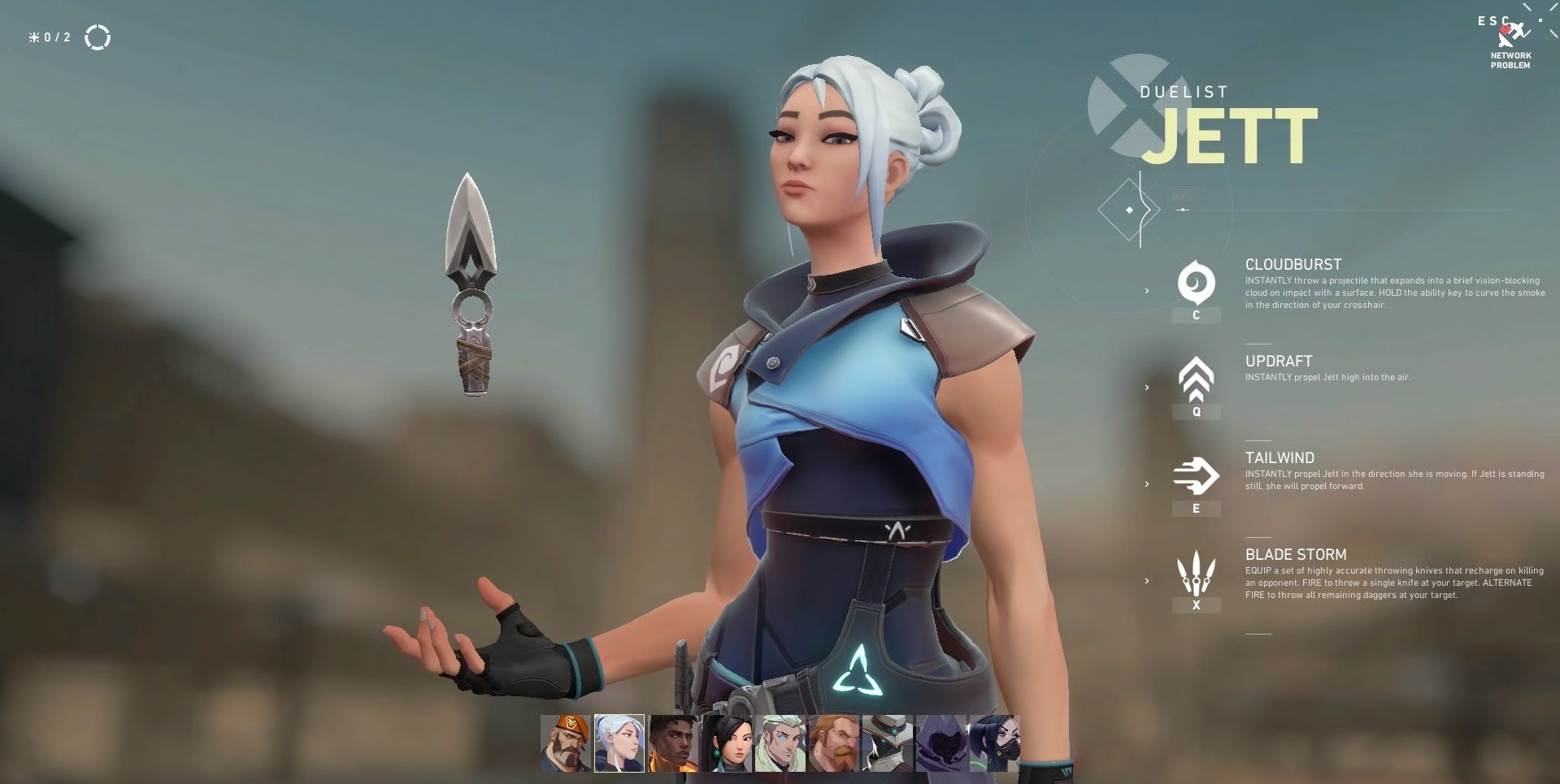 Jett’s vertical mobility is one of the aspects that makes her particularly unique in the current iteration of VALORANT’s beta. But a few players recently found out that everyone can get a little taste of that jumping ability with the assistance from a teammate.

Yesterday, a few players experimenting with “boosts,” a common mechanic in CS:GO, found out a way to use Jett’s jumping ability to launch teammates into the air. While the ability wasn’t easily replicated, a video shows a group doing the jumping boost several times.

Comments on the video suggest it’s hard to pull off, but if a teammate who's standing on a box above a Jett jumps forward, the Jett can use her vertical dash to give them a small extra boost into the air.

To this point, boosting in VALORANT hasn’t been as prevalent as it is in a game like CS:GO where professionals regularly have their teammates hop on top of their avatars to vastly improve sight options, especially over the top of larger objects.

Riot has not yet said whether this is a bug, but based on the fact that there are characters that already have strong vertical mobility without boosting, there’s a strong chance that these Jett boosts aren’t intended.

The replication of this boost was fairly inconsistent and difficult to master in practice, however, according to the maker of the recent video. So even if this is a small exploit, it may remain in the game.