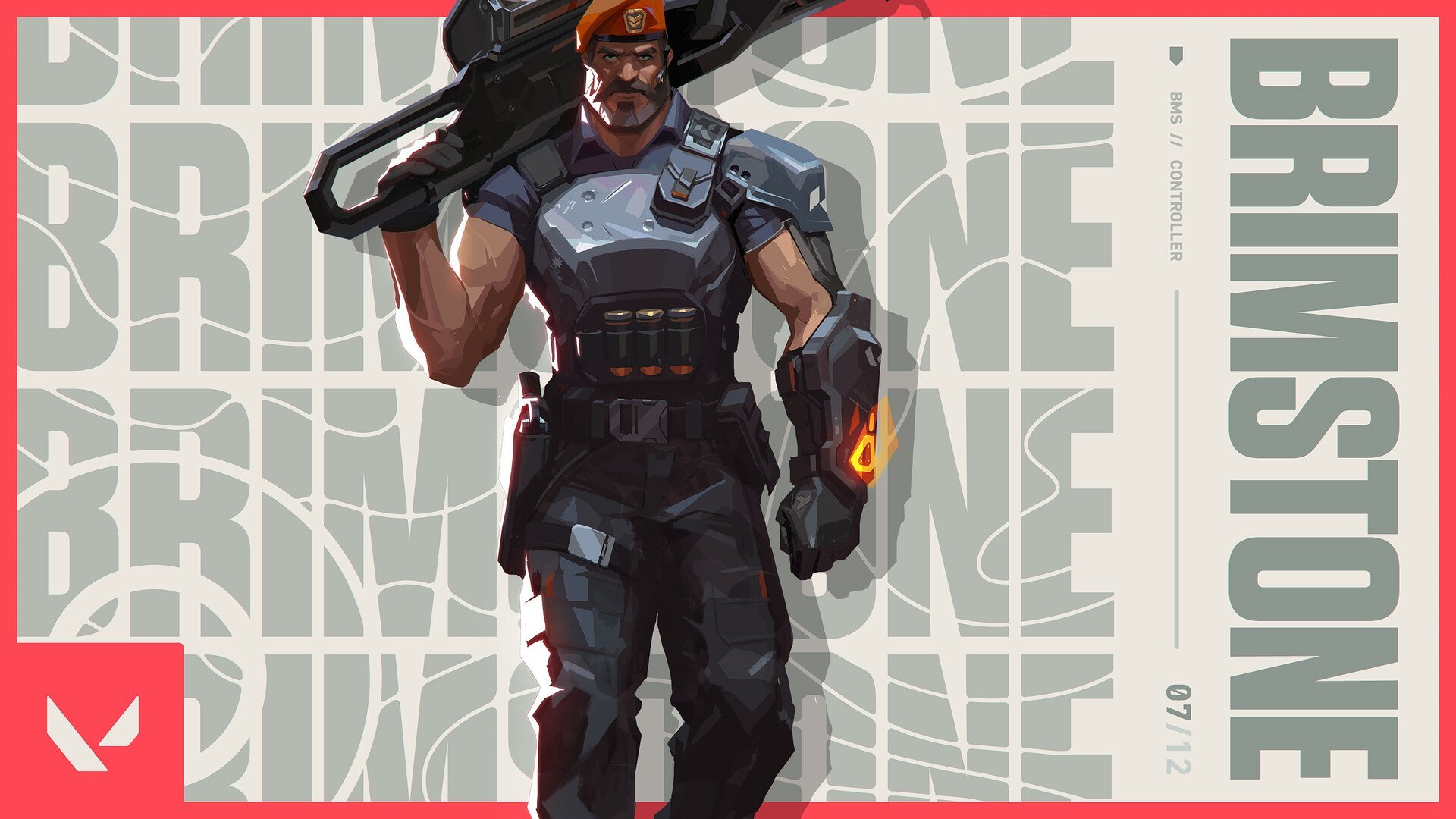 A VALORANT player recently showed off an impressive six-player game-winning ace to end their match on Ascent, using Brimstone’s abilities and some sprays through smoke to win the game for their squad. The Brimstone player’s team got the spike down on A site with his team leading 12-9, but the enemy squad looked to deny a victory with an impressive A site retake on the broad shoulders of their KAY/O’s suppression knife.

Imploring his team to wait, the Brimstone player faced a one-vs-five predicament but got things started with a trade onto KAY/O, taking away the robot agent’s utility. Then it was ultimate time. He dropped his Orbital Strike onto the defuse attempt, taking out the enemy Breach. Next, he had to jump through the enemy Brimstone’s Molotov to carefully place his own, denying the defuse some more and burning away Killjoy while he sprayed his clone through the smoke.

The Molotov also burned the recently resurrected Breach to death again since he was brought back in the middle of the flames. Flustered by wasting her resurrection, the lone surviving Sage whiffed on her spray, allowing Brimstone to jump back into the site and finish off his sixth enemy of the round. With three Vandal kills, two Molotov kills, and one with the Orbital Strike, the Brimstone’s heroic efforts ensured a 13-9 win for his team.

While Brimstone isn’t as popular as other controller agents like Omen or Astra, his ability kit produces a much higher damage output and is a superior choice when it comes to post-plant situations.