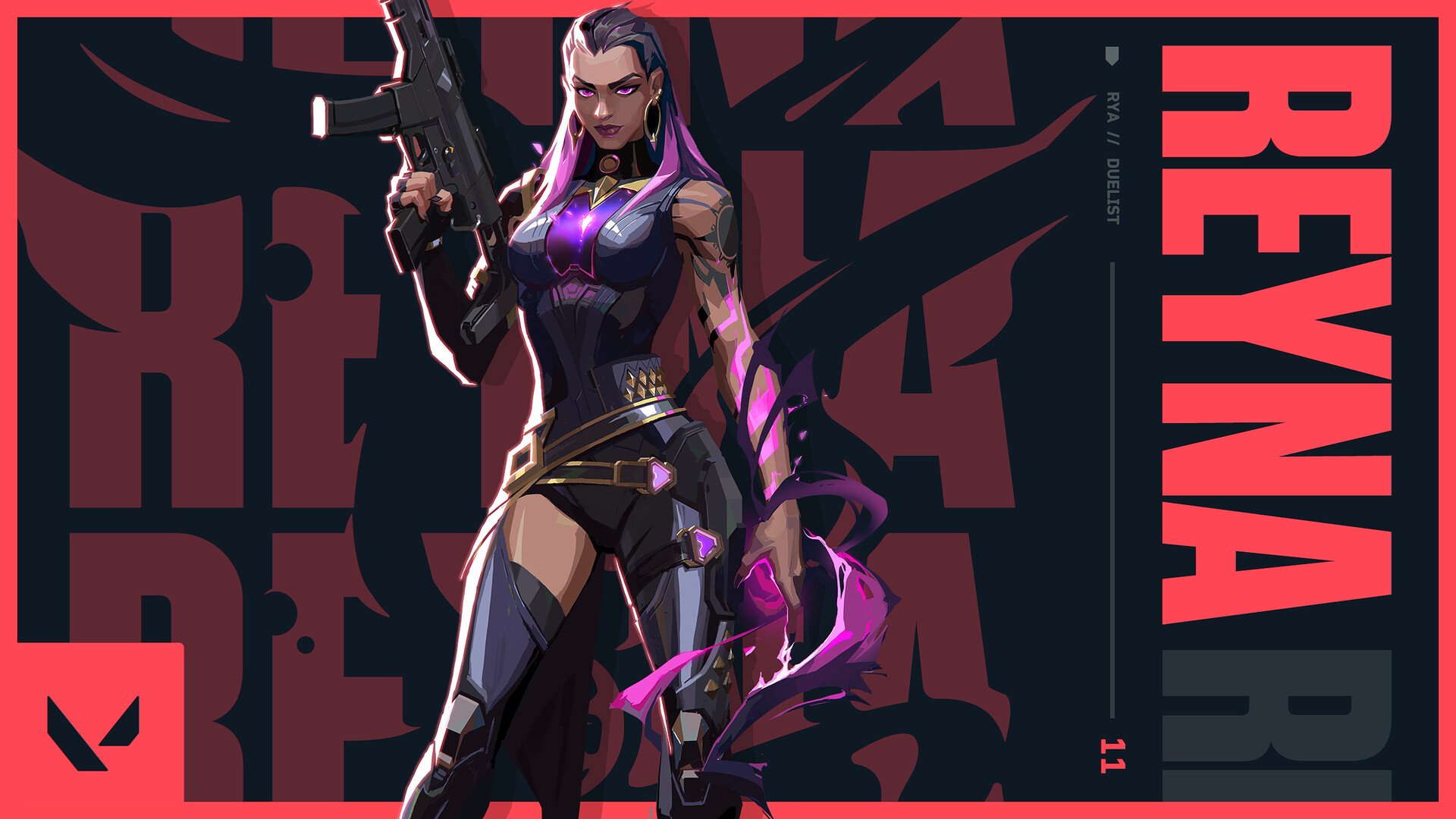 When you’re behind in VALORANT, you’re often forced to pay close attention to your economy to purchase better guns in later rounds. While pistols aren’t the most efficient guns for winning rounds, sometimes great things come out of these setbacks.

Reddit user u/onscreenlol walked away with one of the most coveted achievements in all of VALORANT in one of these economy rounds, equipped with nothing more than a Sheriff. As the last remaining member of his team in their Attacker round with all five members of the enemy team remaining, his back was against the wall. But with a Sheriff and a dream, he got started with his retribution.

As Reyna, this VALORANT player got started quickly with a kill onto the opposing KAY/O, unaware that within the next thirty seconds he’d be accomplishing one of the most coveted feats in the game. From there, he effortlessly picked up a quick flick headshot onto both Sage and Skye. Then, the enemy Reyna entered his sights and they too were no match for a few precise shots from his Sheriff.

There was one player left at that moment: Omen. Surprisingly, the Reyna player had taken no damage from any enemies, so he was more than prepared to head into the fight with confidence. But he had used both of his abilities while Omen had a then-unknown amount of shrouds and blinds available. Yet just like the Sage and Skye, the Omen fell quickly to a headshot from the Reyna player, providing him with not just an ace, but a one-vs-five ace at that.

Economy rounds may not cement an easy victory, but they certainly don’t mean imminent defeat—especially if this Reyna player has anything to say about it.