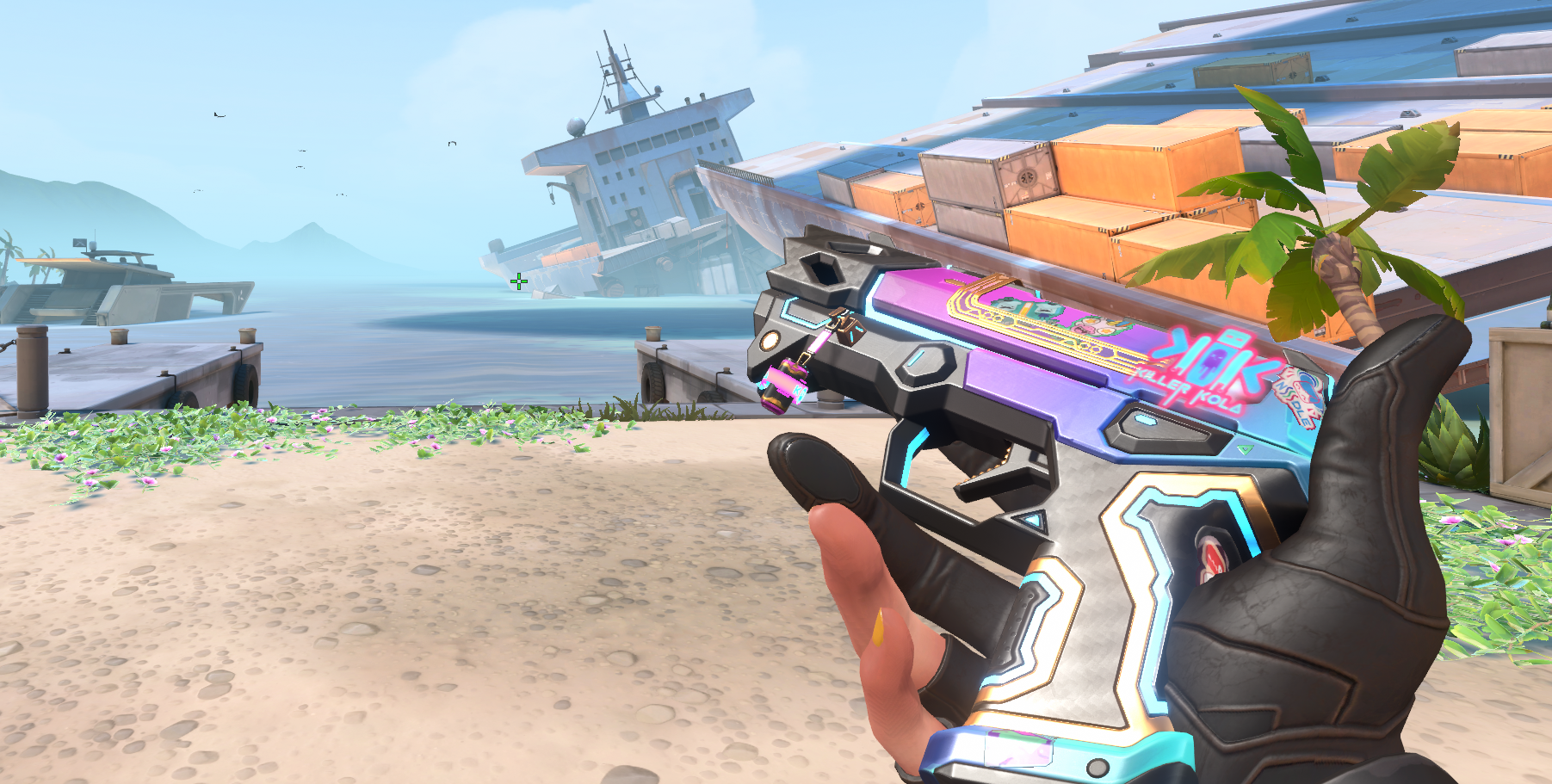 With the attacking team pushing Breeze’s A site hard, the Viper player hid in an Omen smoke to avoid detection from a Sova Recon Bolt. The enemy Jett walked into the smoke, however, forcing Viper to shoot and hit a solid headshot. The wounded Jett managed to dash away before dying, but the gunfight alerted the opposing squad of the Viper’s position. The player had no choice but to fight their way out of trouble.

Viper began by hitting a jumping right-click to finish off the Jett from medium range. The enemy KAY/O then swung to take out the player but quickly fell from another accurate right-click. The bomb-carrying Sova was next on the list, losing their head to the Classic, with Reyna following soon after. With four dead, Viper only needed to finish off the enemy Omen for the ace but unfortunately couldn’t complete the play.

The Classic pistol is a source of contention for some players due to its powerful and accurate right-click. The gun is VALORANT‘s only free weapon and is often a better option than others in its class. While it did take a hit to its walking and running accuracy in Patch 3.0, it may need to be tweaked once again.