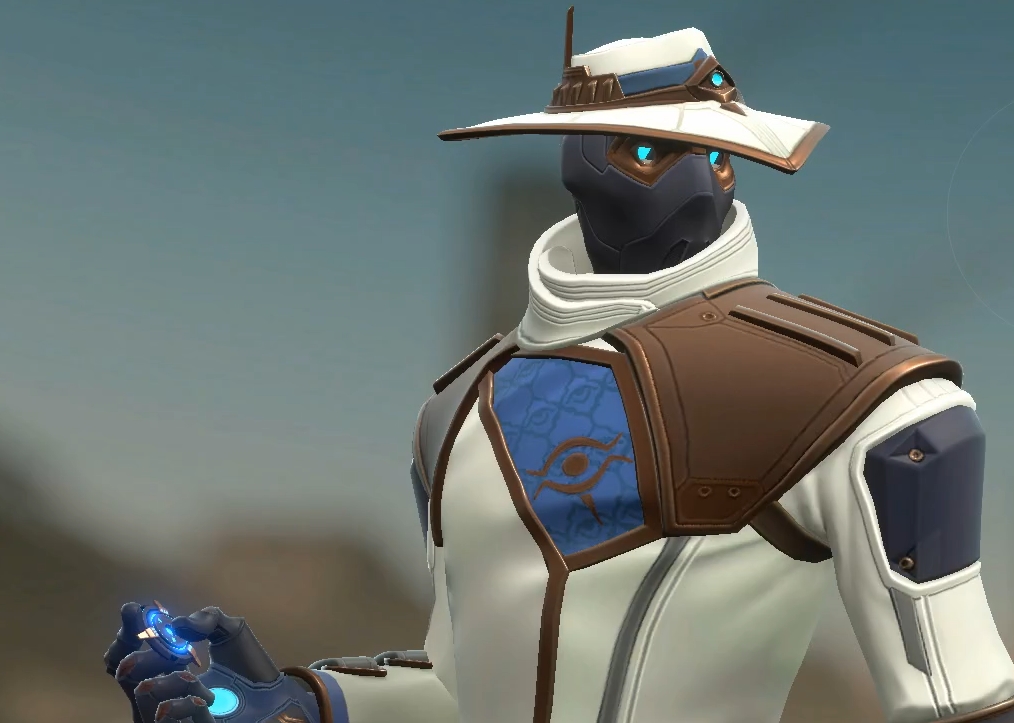 Cypher is a powerful agent in VALORANT with several useful abilities that can stop an enemy attack in its tracks. And one player recently discovered several locations where Cypher’s Cyber Cages, Tripwires, and Spy Camera can be placed to help hold sites on Ascent.

The player showed two separate locations where Cypher’s Cyber Cage can be deployed on A site to create a one-way view. This means that defending players will be able to see attackers while the cage still blocks their vision. The player also showed locations in the mid-lane and B site where one-way smokes can be created.

Several locations are highlighted in the video where Cypher’s Tripwire can be placed to impede an enemy’s advancement. These spots prevent the enemy from shooting the Tripwires before they activate and will always have to stop to remove or escape the traps.

Cypher’s Spy Camera is another powerful ability that can provide information on the surrounding area and to track enemy movement. The video shows several spots where the camera can be difficult to spot or notice while also providing a decent view.

Using Cypher’s abilities properly can help teams win easy rounds and put the enemy team at a disadvantage. Knowing these spots will help you perform consistently and become a better asset to your team.

Make sure to learn locations on other maps as well, such as this camera spot to watch B long on Bind. Players who don’t use Cypher should also remember these spots in case they encounter them in a match.