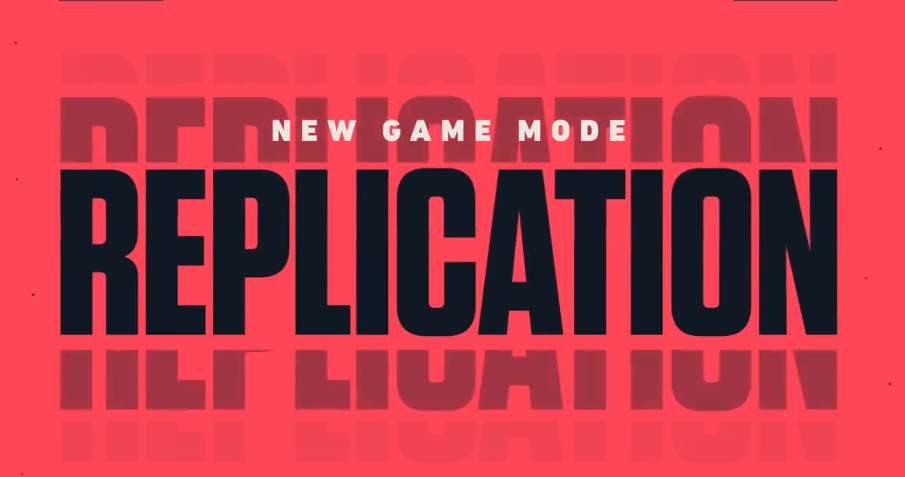 A casual VALORANT player recently showed just how chaotic and funny a Replication match can be.

Riot Games' limited-time Replication mode was introduced on May 11 and is essentially a VALORANT version of League of Legends' One-For-All mode. Everybody in the server plays with the same agent in a five-vs-five best-of-nine spike showdown match. In the game mode, a pre-match vote determines which agent is selected for the match. If everyone chooses Raze, for example, players will load in with an army of Boom Bots raring to go.

One fan tested the mode with 10 players using Breach, an agent that has an ability called Flashpoint where the player equips a blinding charge. The blinding charge bursts through walls and has the power to blind every player that's looking at it. In this Replication game, it seemed like it was almost impossible to dodge the Flashpoints. But on the bright side, it was probably a good way to practice dodging flashes, one can say.

Even though players can be flashed a lot of times, Riot actually implemented a counter to that in Replication. If a player is flashed twice within a four-second window, the game grants a Flashguard to that player that prevents them from being blinded for five seconds.

If you want to test how Replication works, be sure to jump in the server as quickly as possible because the game mode will be removed on May 25, according to VALORANT's official website.