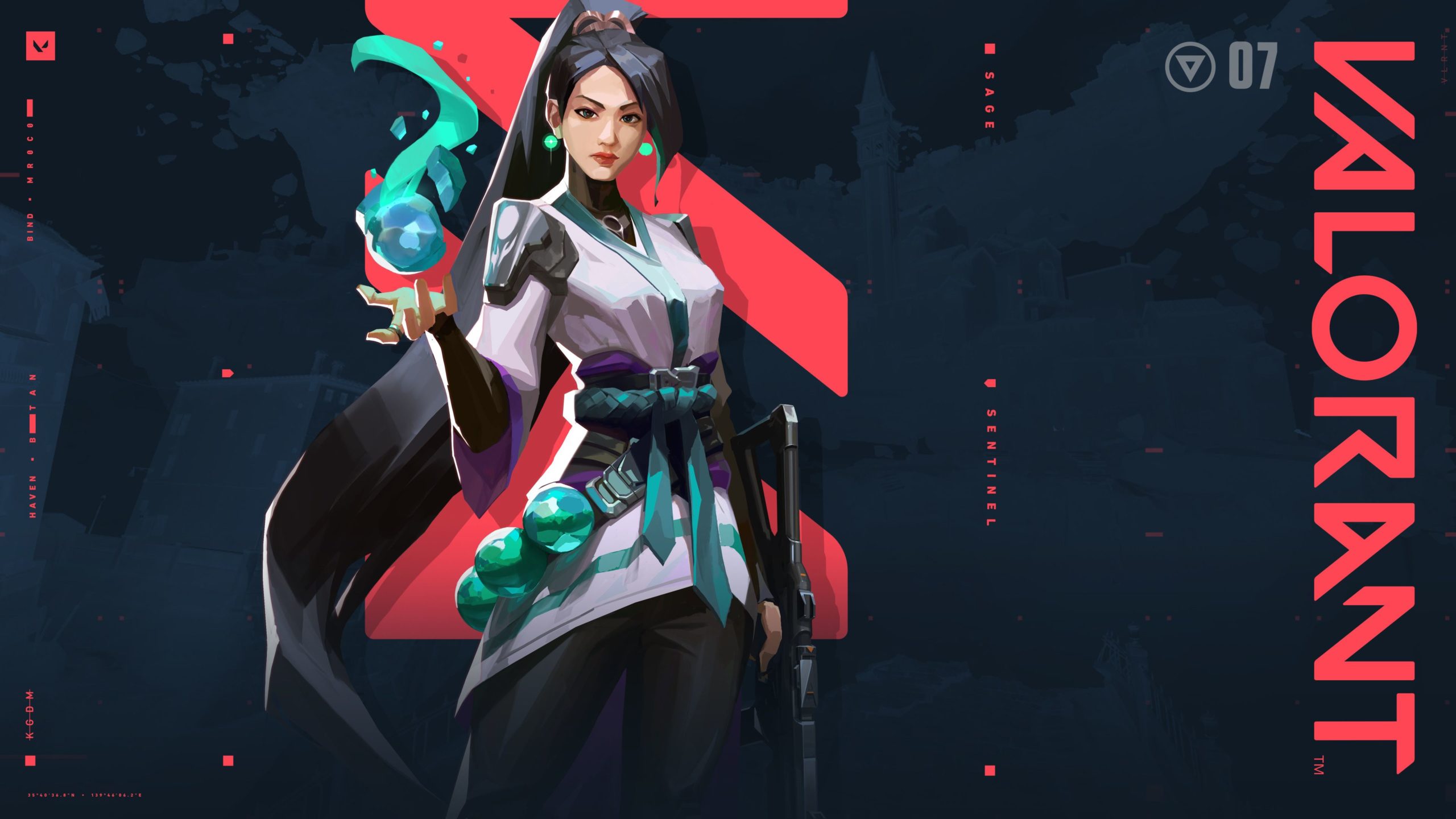 A VALORANT player recently won a one-vs-four situation by hiding behind a Sage wall and surprising the enemy team.

Sage’s wall is an excellent way to create space for a team by providing cover or cutting off entry into a site. The wall can be destroyed, but it almost always provides a few more seconds of protection, making a difference in an important round. But one VALORANT player found another way to use the wall by surprising an enemy team to clutch a one-vs-four scenario.

VALORANT player MohdBastaki90 planted the Spike in the corner of B site on Ascent and their Sage player covered their position with their wall. The player decided to hide with the Spike behind the wall, which seems counterproductive but ultimately worked in their favor.

They supported their team by flashing with Skye’s abilities and healing their teammates through the wall. But the entire defending team was killed, leaving the player in a one-vs-four situation stuck behind the wall.

The enemy team figured out the Spike was behind the wall and proceeded to break it to go for the defuse. But they didn’t expect the final player to be waiting there with a Spectre. The last defending player quickly killed three attackers as they lined up perfectly and the final enemy didn’t have enough time to react to save the round.

This player saved the round for their team with their unorthodox strategy, proving that sometimes the unexpected is the best course of action.