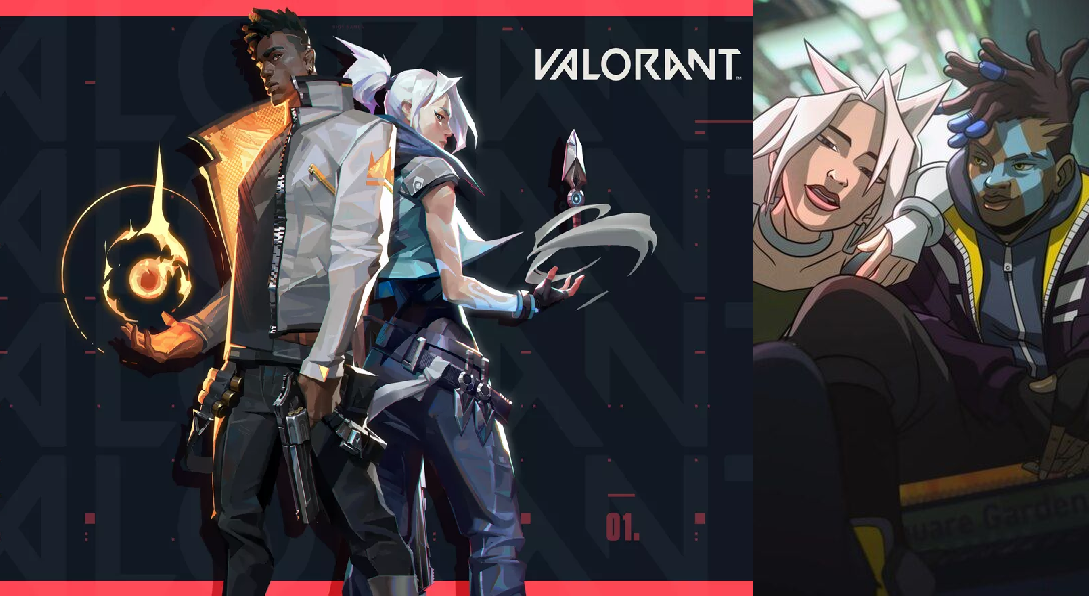 Ultra Rapid Fire-inspired weapon skins, including a purchasable golden spatula-themed knife, were expected to be one of the highlights of VALORANT on launch. But according to Riot, this is no longer the case.

“Riot has contacted me since and says that they are not planning to bring URF or any League of Legends affiliated items to VALORANT,” Nijland said. “They [Riot] want to make clear that VALORANT will have no ties with League of Legends whatsoever. This was a mistake by my part and I apologize for spreading this.”

The rumor came to fruition when a member of IGN’s staff, according to Nijland, had supposedly made a misconception about the skins. Instead of URF, Riot plans to introduce NERF skins to VALORANT, based on the Nerf Blaster foam-dart-shooting toy gun.

This means League champion skins will also likely not be a part of VALORANT in the future, despite similarities between champions Akali, and Ekko, and agents Jett and Phoenix.

VALORANT is set to launch in summer 2020.