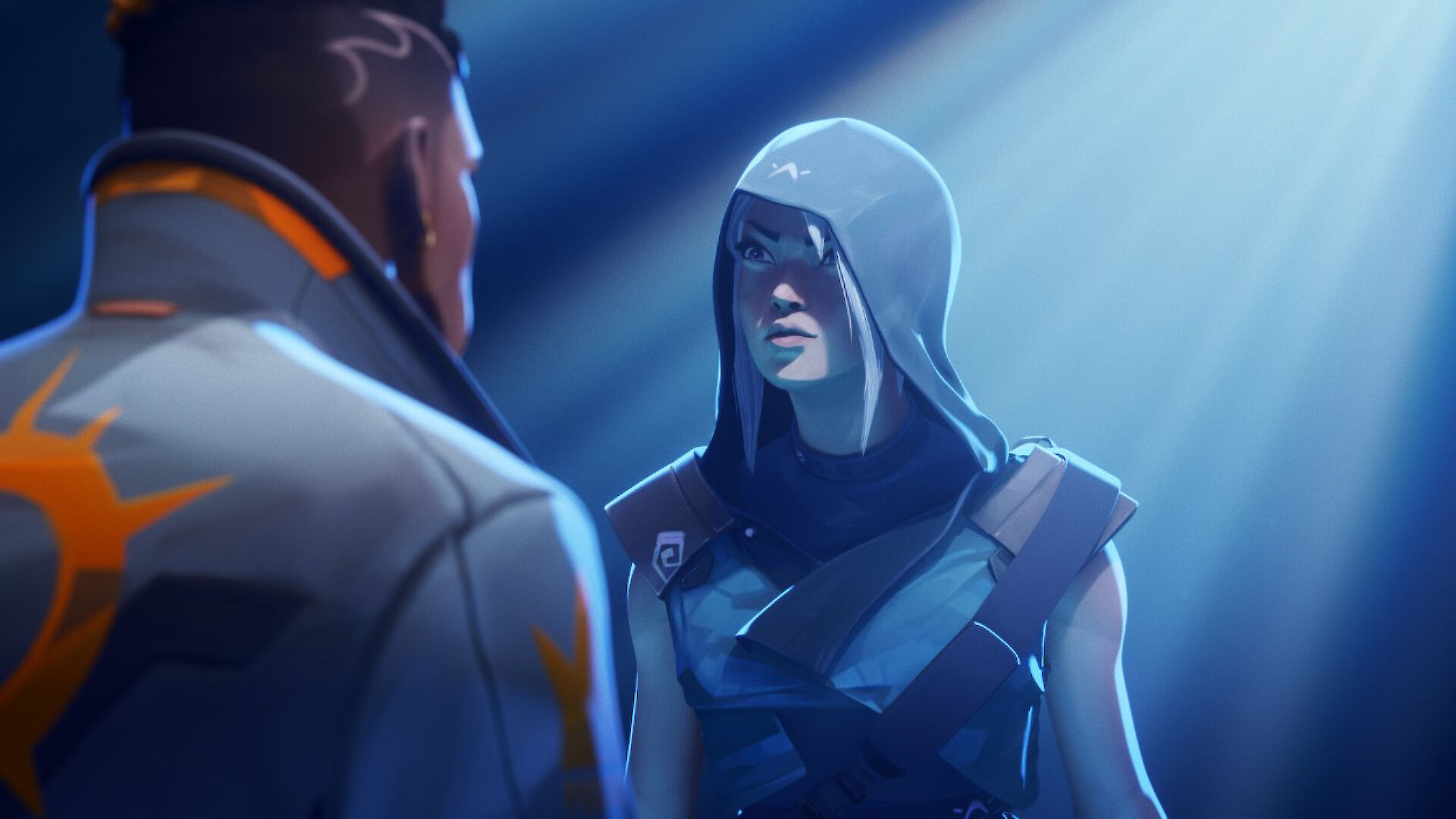 A VALORANT fan has created a variant of Wordle featuring all of the pros who participated in VCT Masters Copenhagen earlier this month. Players have eight attempts to guess the Copenhagen participant of the day, with clues given for each guess about the pro in question’s nationality and favorite agent.

Reddit user freakout40404 shared their creation, “Valorantle,” with the VALORANT Competitive community, encouraging players to take part in the challenge and “have fun.” Additionally, they’ve explained the mechanics behind the hints that will be given to the players, clarifying that if the nationality is shown in yellow, then the player is in the same region, and if the agent is yellow, then the player often uses the same agent.

The creator of the VALORANT Wordle variant said they thought it would be “cool” to publish a game similar to Blast’s Wordle for Counter-Strike. Most players who have tried the VALORANT Wordle and shared feedback on Reddit said they’re “happy” about the variant and have described it as “something to look forward to daily.” Other players highlighted that limiting the possible answers to only Masters Copenhagen’s participants might be too restrictive, and asked the creator to add more options to the game.

Wordle is a web-based word game owned and published by The New York Times Company since 2022. In the original game, players have six attempts to guess a five-letter word, with hints given for each guess in the form of colored tiles indicating when letters match or occupy the correct position.