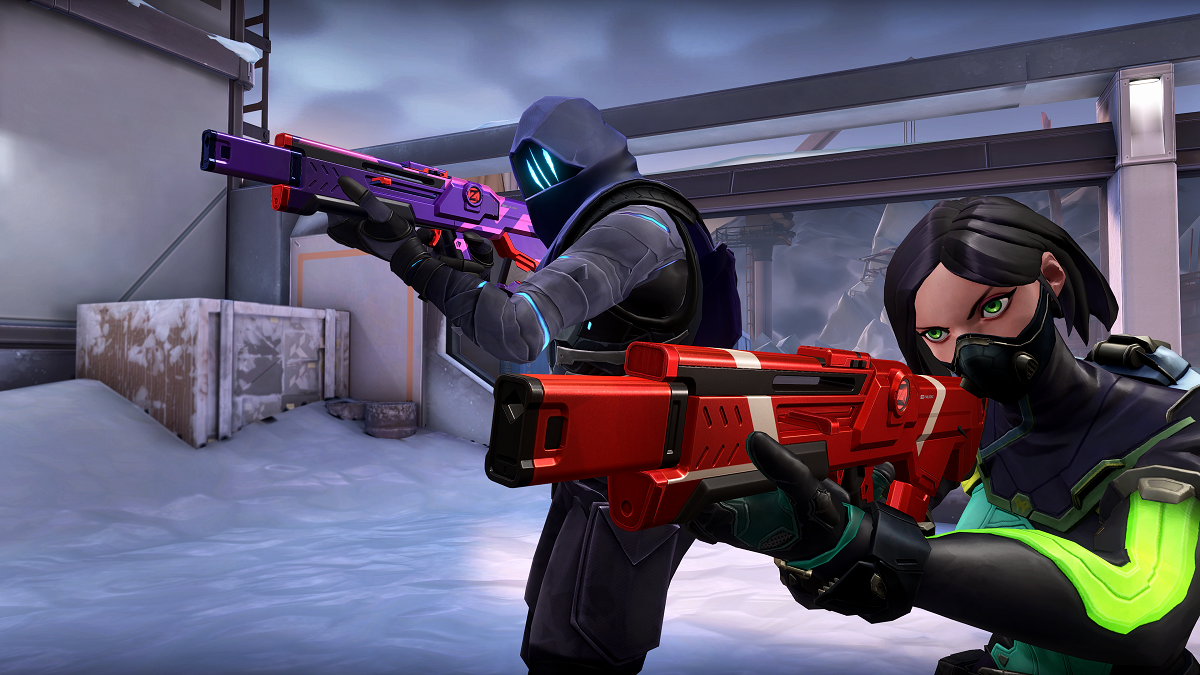 A VALORANT fan recreated the famous Spectrum Waveform melee out of an acrylic plate and 3D printed handle.

Reddit user TimeLord3D created a real-life Waveform melee that goes one step further by having color-changing LEDs in the central part, matching the melee seen in the game. The Spectrum Waveform is the melee of the Spectrum bundle, which was a collaboration between VALORANT and famous DJ Zedd that released in September 2021. The Spectrum skins took off in popularity for their colorful variants, the color-shifting aspect throughout the weapons, and the fact that the weapons play music when inspected.

The handle of the Waveform was 3D printed by the fan and has three different colors, including a grey and white handle with a red Zedd marker to match the actual one. There is also an acrylic plate that houses the LEDs that allow the base of the melee to change colors.

The acrylic plate also has the VALORANT x Zedd logo and a crackling pattern throughout. If the LEDs weren’t the coolest part of the melee, it also makes a sound that only adds to the effect.