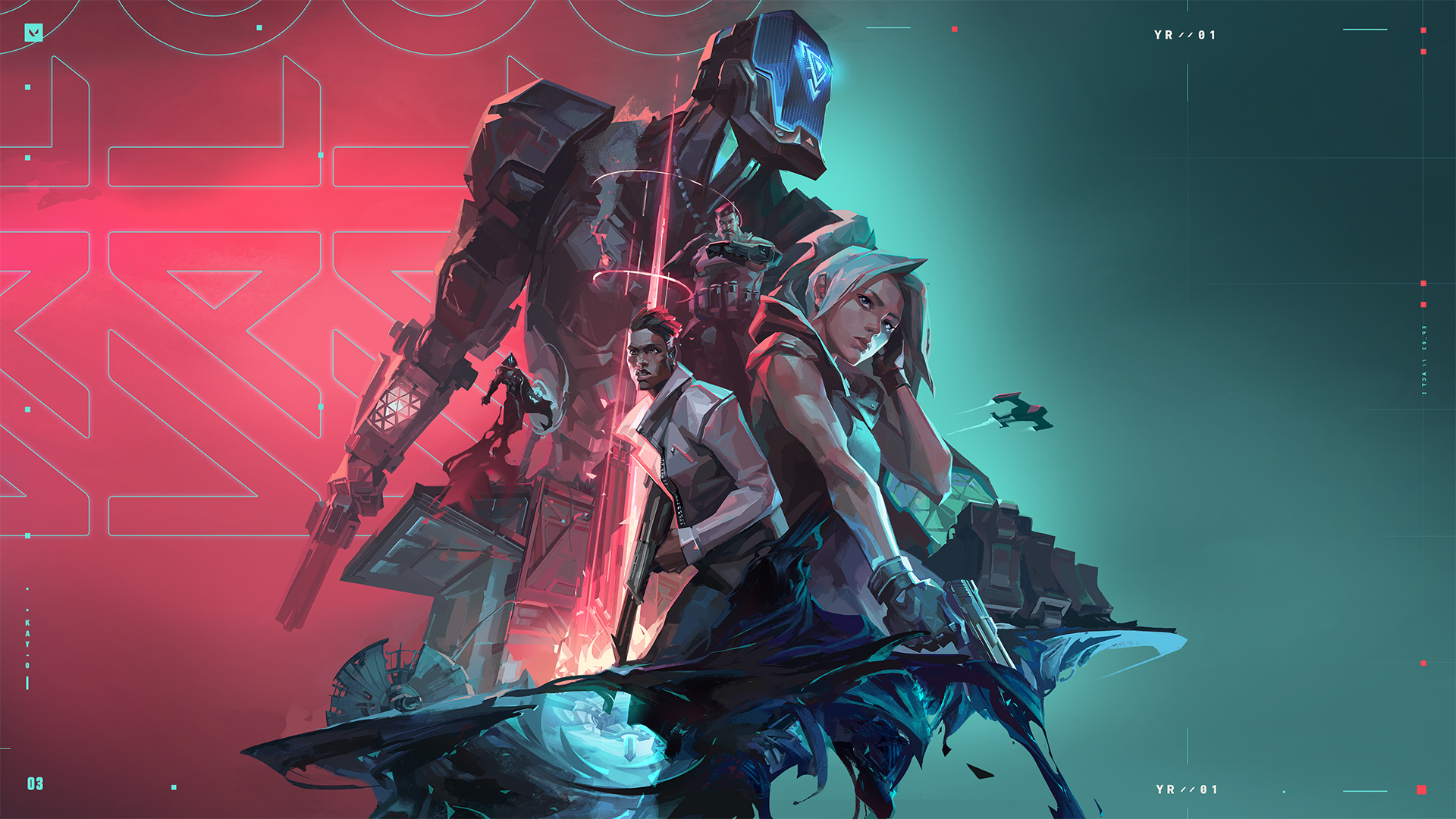 A new year means a new episode and a new battle pass.

To kick the 2022 VALORANT season off with style, the latest battle pass features a wide range of cosmetics in the form of dozens of weapon skins, gun buddies, player cards, and sprays.

The devs wanted to have some more holiday fun in Episode Four, Act One to follow on from the previous pass. This time around, Valentine’s Day is the overarching theme. There’s the lovely Together Forever gun buddy, the Be Mine player cards, and the A Prime Valentine’s and Sweetest Match sprays to get your hands on.

There are also some exciting new skins for the Phantom, Vandal, and Sheriff up for grabs, as well as a shiny new Karambit melee called Velocity. The impressive knife comes in glowing orange, yellow, purple, and cyan.

Here’s everything you can look forward to in the VALORANT Episode Four, Act One battle pass.

The pass includes the Hydrodip, Schema, and Velocity skin lines. 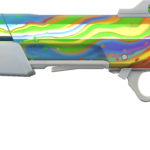 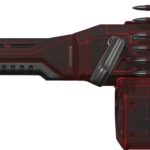 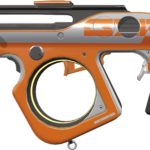 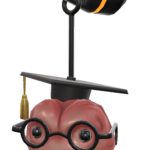 The battle pass includes a total of 12 player cards, including the Be Mine set, Distracted Duelist, PlayZilla Rubber Ducky, and Valentine’s Tactics. 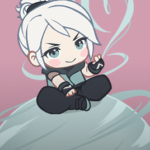 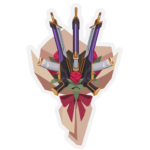