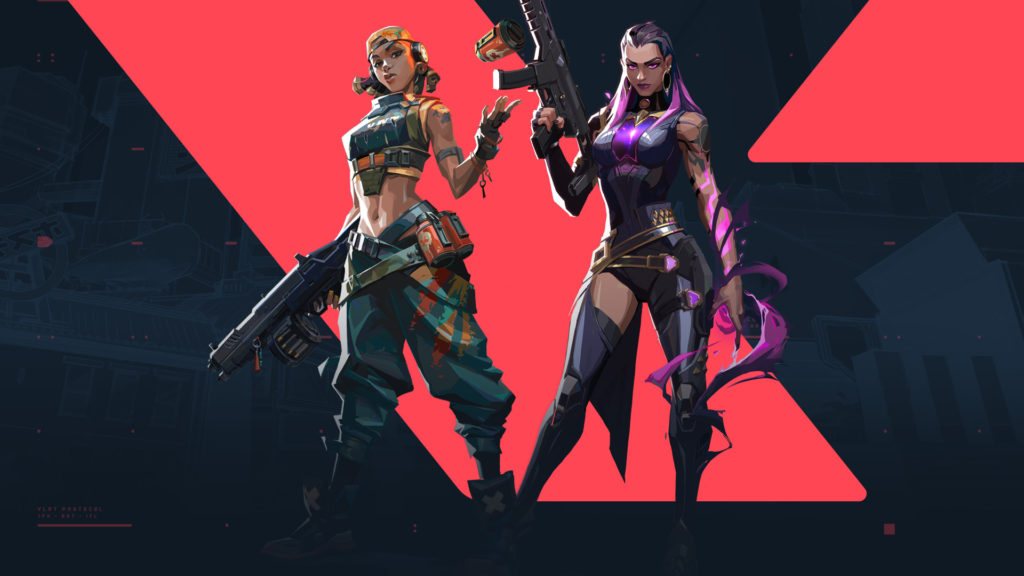 VALORANT Express provided a long list of details, with file names, animations, and images pointing toward the new data-mined features.

Lightning mesh and texture images were found along with an ultimate animation and audio tracklist for an agent named Killjoy.

It’s unclear if Killjoy will ever come to fruition, but considering its sheer quantity and depth in the game’s files, it could only be a matter of time. Agents, according to Riot, are expected to release every two to three months with the introduction of a new act. Killjoy might be next on the list.

Since VALORANT’s closed beta, players have been calling for a deathmatch mode. Spike Rush has filled this void to a degree, but for many, it’s not enough. Fortunately, file names suggesting a free-for-all mode have been found.

Based on a set of .umap files, it looks like Riot is testing free-for-all on Ascent and updating the map for a free-for-all environment. No images have been found at this early stage, but it’s a promising sign.

The latest skin bundle to be unveiled was the $95 dragon-inspired Elderflame. Next, according to the data mine, could be a Cyberpunk cosmetic collection.

Files with annotations for “Cyberpunk” have been found for the Frenzy, Judge, Bulldog, Ares, and melee weapon. A “Fallen” set, which could frankly be anything, has also been dug up. This skin set includes the Vandal, Operator, Scepter, and Classic pistol.

A string of text suggesting left-handed support and a timeout option was also found, as well as the already implemented surrender option. Both of these features are quality of life updates that players have been asking for since day one of VALORANT.