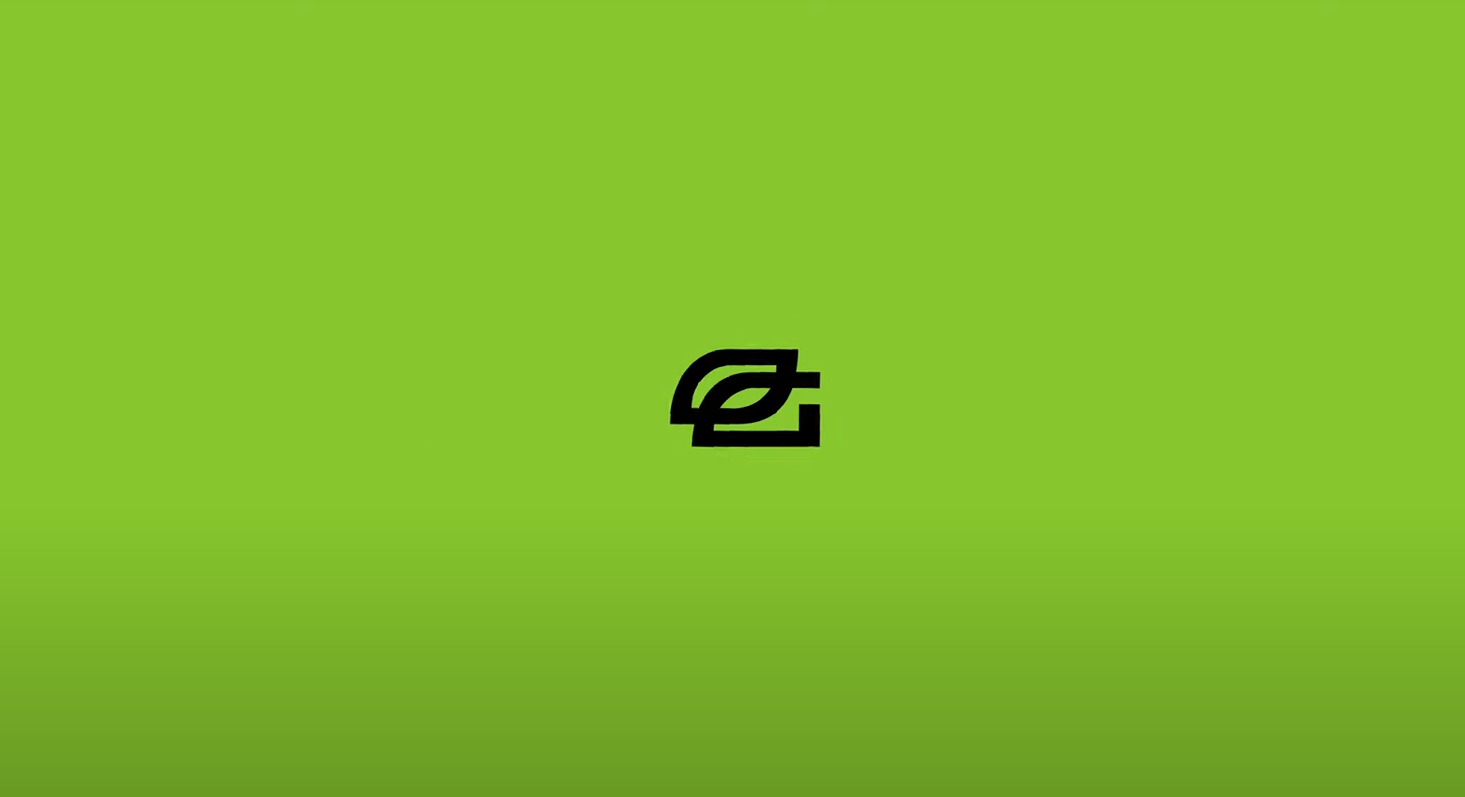 Jovanni “Jovi” Vera announced that he is no longer an analyst for OpTic Gaming’s VALORANT team following their top-three placement at VCT Masters Copenhagen.

Just days after their run ended in Copenhagen, Jovi revealed will be searching for a team for Last Chance Qualifier and Champions. In a tweet, he praised the work he was able to produce while the team was away and talked about getting ready for Champions.

Jovi became an analyst for 100 Thieves after playing competitive Rainbox Six for years. He was with 100 Thieves throughout their early-on success and was with the team when they won First Strike in December of 2020. In 2022, 100 Thieves released head coach Hector “FrosT” Rosario and promoted Jovi to head coach. When 100 Thieves struggled to perform, Jovi was one of the many members of the team that was removed and free to explore their options.

Shortly after being released by 100 Thieves, OpTic signed Jovi as an analyst. Jovi began working with the team while they were at Masters Reykjavik and was a contributing factor in them lifting the trophy. Following Reykjavik, OpTic continued to be a force to reckon with in North America and was able to qualify for Masters Copenhagen a few months later. OpTic Gaming came close to replicating their success from Iceland in Denmark but fell short and was sent home with a third-place finish.