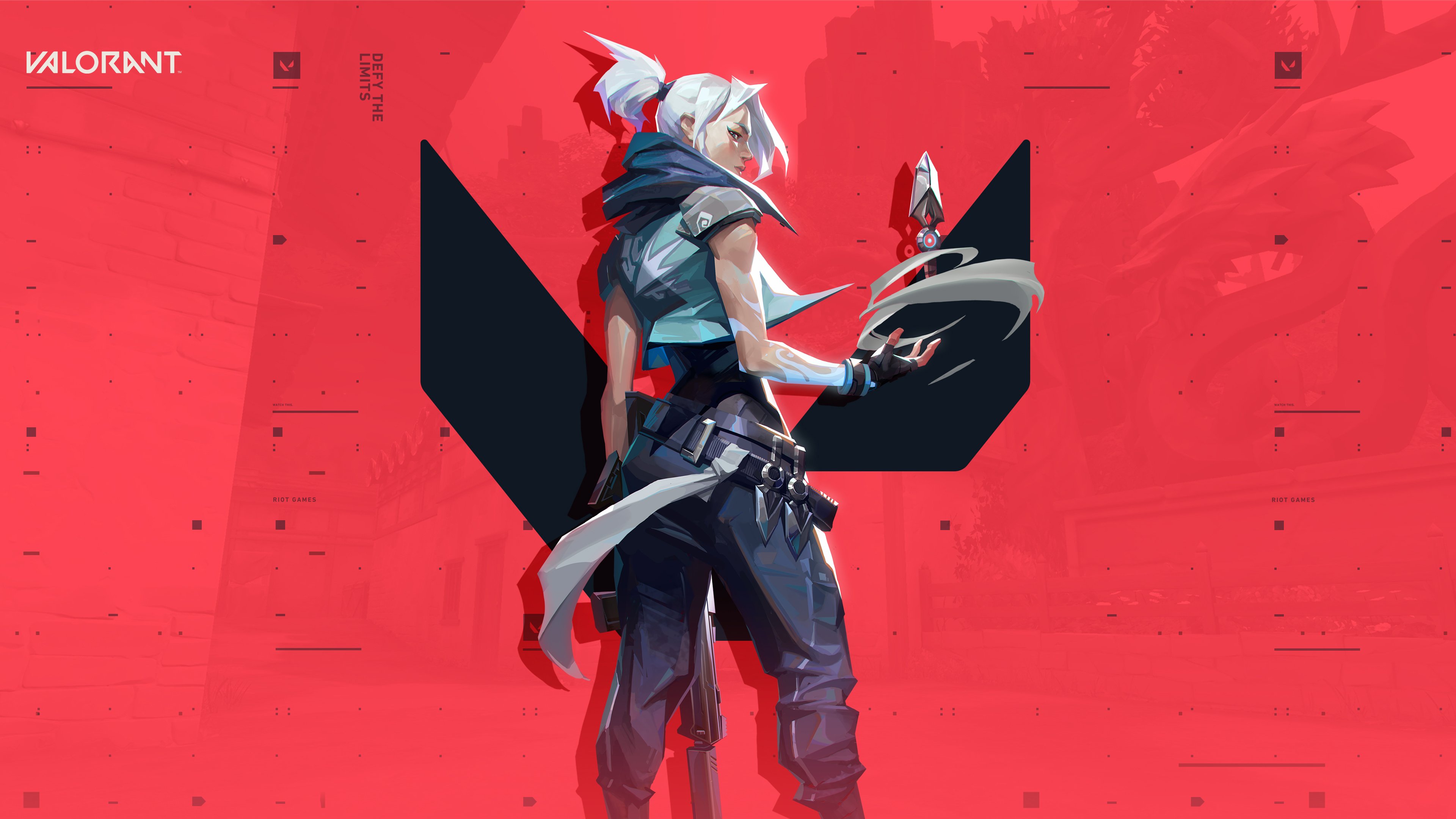 The FaZe Clan Invitational, the latest North American VALORANT tournament in Riot Games’ Ignition Series, wrapped up today with TSM taking down Sentinels in the finals.

TSM have been crowned the inaugural FaZe Clan Invitational champions after coming from behind to win a hard-fought five-map series.

In the final game of the series, heading into overtime, TSM secured a one-point advantage entering the final round. It looked to be Sentinels’ win as they found some early picks taking out Subroza and Drone while continuing to defend A site.

Tides quickly turned as Wardell found a shot with the operator taking out ShahZaM while Hazed advanced towards elbow from site, finding two massive kills over Zombs and Dapr. This set in motion the sequence that would see TSM claim the championship.

After being forced back by Brimstone’s orbital strike, the remaining Sentinels members attempted to regain site before Wardell quickly found an elimination on Sinatraa, leaving SicK with the team’s hopes of surviving to the next round.

Unfortunately for Sentinels, the sniping ability of Wardell seemed to be too much as he found the final elimination of SicK shortly after.

This victory secured TSM a $25,000 championship prize and has positioned them as the team to beat heading into future VALORANT tournaments.

This event seems to be the most successful tournament the game has seen so far, with almost 175,000 combined viewers tuning in to see the action unfold.