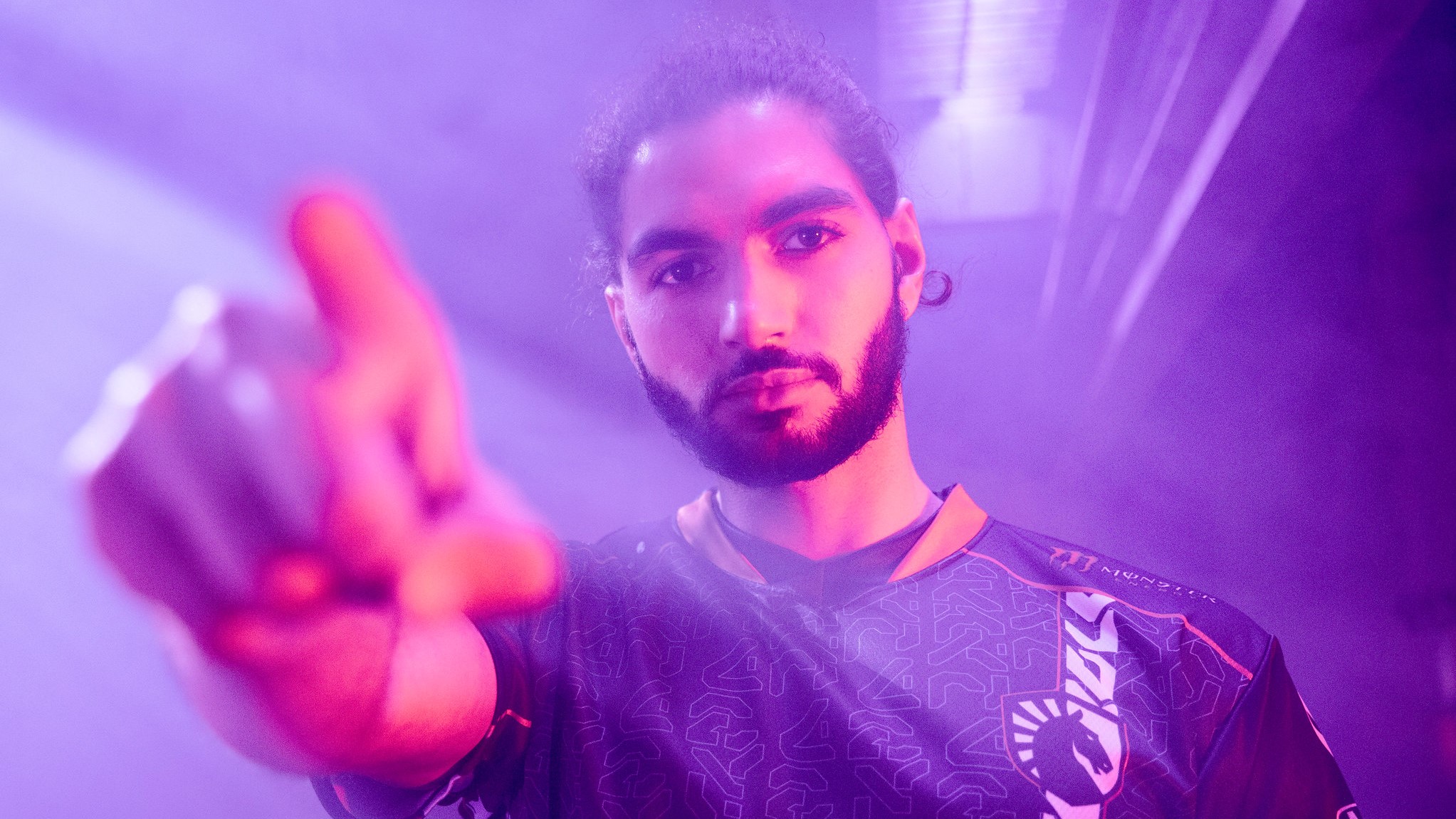 The Team Liquid VALORANT player carried his team in the best-of-five series, beating Russian renegade roster M3 Champions 3-1. Switching between Raze, Phoenix, and Jett throughout the series, ScreaM lived up to the title of ‘edshot machine, and one tapped his way to victory.

In comparison, teammate Elias “Jamppi” Olkkonen, who favored Chamber on all four maps (Bind, Icebox, Ascent, and Breeze), had a 25 percent headshot ratio and picked up 267 ACS, 170 ADR, and 18 first kills.

ScreaM’s ability to precisely pick up the first kill and live to tell the tale gave Liquid a distinct advantage in the series. Although M3’s Timofey “Chronicle” Khromov also recorded 20 first kills (while playing Raze and Chamber), the Russians were frequently made to play catch up and lagged behind.

With Liquid’s emphatic win over M3C, the international team have now secured a spot at VCT Champions. They’ll join FunPlus Phoenix, Fnatic, and 15 other teams at the event in Istanbul, Turkey from Sept. 2 to 18.