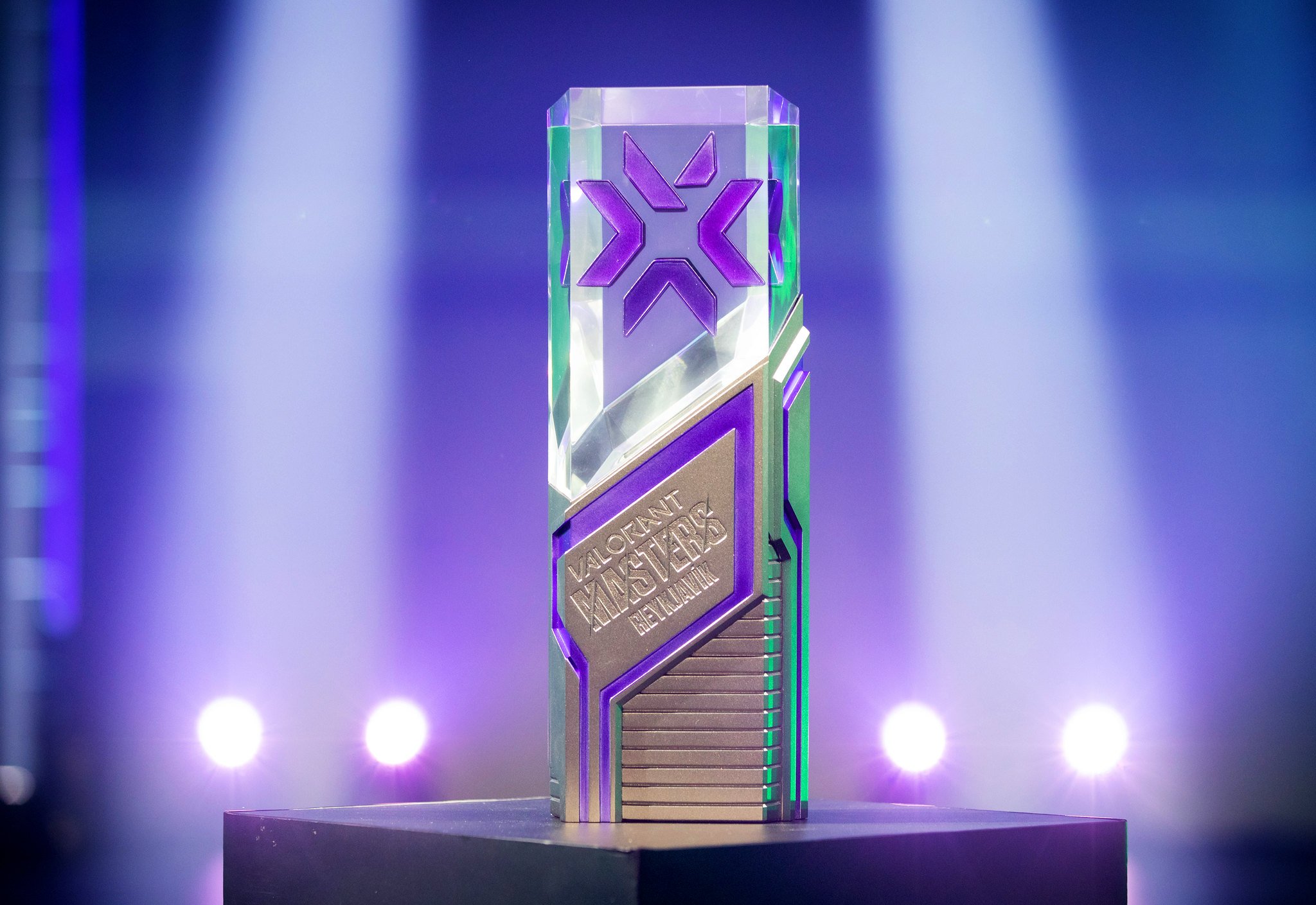 VALORANT’s first international LAN event had it all.

A closely fought double-elimination bracket ended with a bang in the finals when North America’s Sentinels completed the perfect run at VCT Masters Two Reykjavik, forever cementing themselves in esports history.

But every team had their moment in the spotlight, from Thai underdog X10 to European powerhouse Team Liquid. The best players at the tournament were defined by their individual plays and their ability to make something out of nothing.

Here are our picks for the best players at VCT Masters Two Reykjavik.

Finnish-Russian wunderkind Nikita “Derke” Sirmitev impressed in Iceland. Fnatic’s all-around carry made a name for himself in competitive VALORANT, showcasing his world-class Jett on the international stage.

Although the finals might overshadow Derke’s individual performance, he was crucial to Fnatic’s success. He found the opening pick 78 out of 355 rounds for his team, the highest first kills per round rate at the tournament.

His proficiency on Jett opened up avenues for Fnatic like no other, orchestrating a run to the finals.

Fnatic are a methodical team that focus on post-plant situations, trying to outsmart and outmaneuver their opponents. They don’t necessarily have the firepower you might expect from a top team, making Derke that much more important to the roster.

Patiphan Chaiwong, or “the Thai Boaster,” was perhaps the biggest surprise of VCT Masters Reykjavik. The underdog had almost zero expectations going into the tournament, representing the unknown, undeveloped Southeast Asia scene. The 17-year-old, though, was one of the standout players in Iceland.

X10 were severely outclassed and finished their tournament run in the second round of the lower bracket after losing to Fnatic in a quick two-game blowout. But despite his team’s performance, Patiphan continued to impress throughout.

On Jett, Viper, and Sage, the dynamic teen showed he could go toe-to-toe with some of the best players in the world.

Representing Korea, NUTURN are one of the most exciting prospects to come out of VCT Masters Reykjavik. The team made it to the top three of the tournament after an incredible showing in the upper bracket.

The in-game leading of grizzled Counter-Strike veteran Kang “solo” Keun-chul was perfectly complemented by the fragging power of the young Kim “Lakia” Jong-min. The Sova player is often left to pick up the pieces and be the difference-maker for the team—and that’s exactly what he did in Iceland.

Lakia pulled out clutch after clutch, clawing back rounds from almost certain defeat. He used calculated aggression to outsmart his opponents, but he also wasn’t afraid to make desperate but crucial outplays when needed.

In Iceland, the Belgian headshot machine lived up to his name and finished the tournament with a 33.12 headshot percentage over the course of four series, nine maps, and 193 rounds, according to data provided by Runitback.gg.

With a rifle, he was one of the most consistent players at the event, recording 129 kills with either a Phantom or a Vandal. He also had the second-highest KDA (1.76) and average combat score (263), behind only TenZ.

Tyson “TenZ” Ngo went above and beyond expectations in Iceland. We knew he was good, but not this good. The finals between Sentinels and Fnatic were defined by his playmaking ability on the big stage.

The 19-year-old wasn’t fazed by anyone in the tournament, let alone Fnatic. He pulled off an average of 23 kills per map, 290 average combat score, and a 1.87 KDA ratio—by far the highest in the tournament, according to VLR.gg. He was flawless on Jett, Reyna, and Raze, barely missing a beat.

TenZ is everything you’d want from a player and more. He has the confidence to make plays, the consistency to find shots, and the personality to stay cool and calm in tight situations.