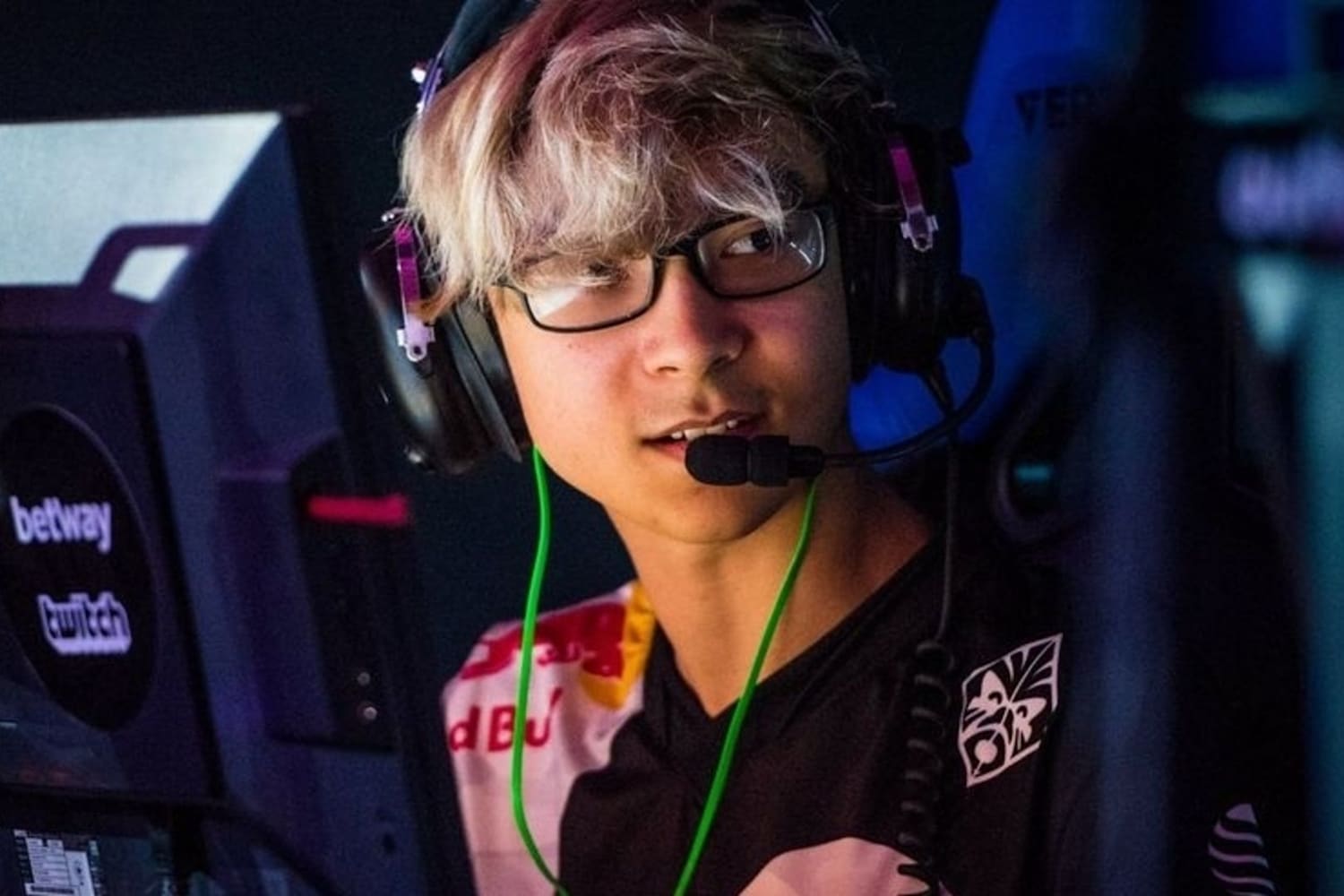 The 20-year-old Canadian has been practicing in Europe since Sentinels arrived in Iceland to compete at the VCT Masters Reykjavík, the first international LAN event for VALORANT, and has scrimmed against most of the teams. Aside from scrims, TenZ has also played ranked matches and he shared his thoughts on the European playstyle.

“I feel like EU people, they definitely use their brain a lot more and they’re a lot more patient for sure,” TenZ said. “Something that we had to get used to were people just full-on holding and recommitting and stuff. Like if they do something [on the map], and then they just want to wait, they’ll just hold for like 30 seconds. That’s something very common in EU, especially in ranked.”

The reason why European players hold so much for pushes in ranked, though, is because they don’t know what to do, according to TenZ. “In NA, people just rush, but at least they kind of do something together in a way, where some games in EU, especially in ranked, can be quite rough, especially if you get a Russian on your team and he doesn’t communicate at all,” TenZ said.

This language barrier has been a common issue in EU VALORANT since players from many different countries queue for matches, so what TenZ said isn’t all that surprising. But he also noticed that the toxicity levels can be higher in Europe than in North America.

“People are more toxic in EU than NA, especially at Immortal level,” TenZ said. The rank he mentioned goes from one to three and is just below Radiant, the ultimate rank in VALORANT.

The VCT Masters Reykjavík kicks off today and it’ll be the first time VALORANT fans will get to see teams from different regions playing against each other.