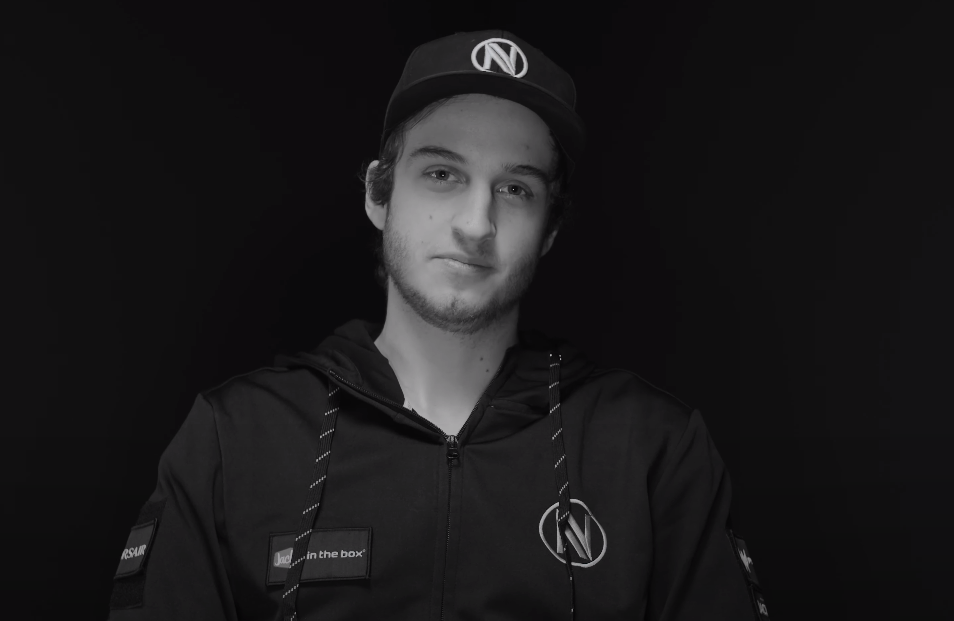 The first-seed Team Envy won their first match in the VALORANT First Strike: North America quarterfinals. But that’s not enough.

While some may have considered Envy to be “very underrated,” they’ve won five straight matches dating back to the NSG Closed Qualifier. Though they haven’t beaten the likes of TSM or Sentinels yet, Jake “kaboose” McDonald isn’t afraid of any matchup.

“We’re definitely not slowing down,” kaboose told Dot Esports. “We’re coming for first this event, we’re not going to be satisfied with second place. We’re here to prove we’re the best in the world.”

Envy swept Immortals today, 2-0. But the team doesn’t think that’s enough to prove what they’re capable of. Their semifinals match against TSM will be their biggest test yet—and Victor “food” Wong understands that very well.

“If we want to up our respect level, I think a match against TSM and a win would be very good,” the former CS:GO pro said.

The team is quickly making a name for itself, despite not having any star streamers on the roster. After acquiring former T1 pros food and Austin “crashies” Roberts, the roster became complete. Pair that with Pujan “FNS” Mehta’s stellar leadership as IGL and Anthony “mummAy” DiPaolo’s ability to frag out, and they’re firing on all cylinders. And they may finally be able to remove the asterisk from next to their name with a victory in the semifinals.

Envy and TSM will go head-to-head on Saturday, Dec. 5. Sentinels will face FaZe Clan, and 100 Thieves will take on T1 in tomorrow’s quarterfinals matches.