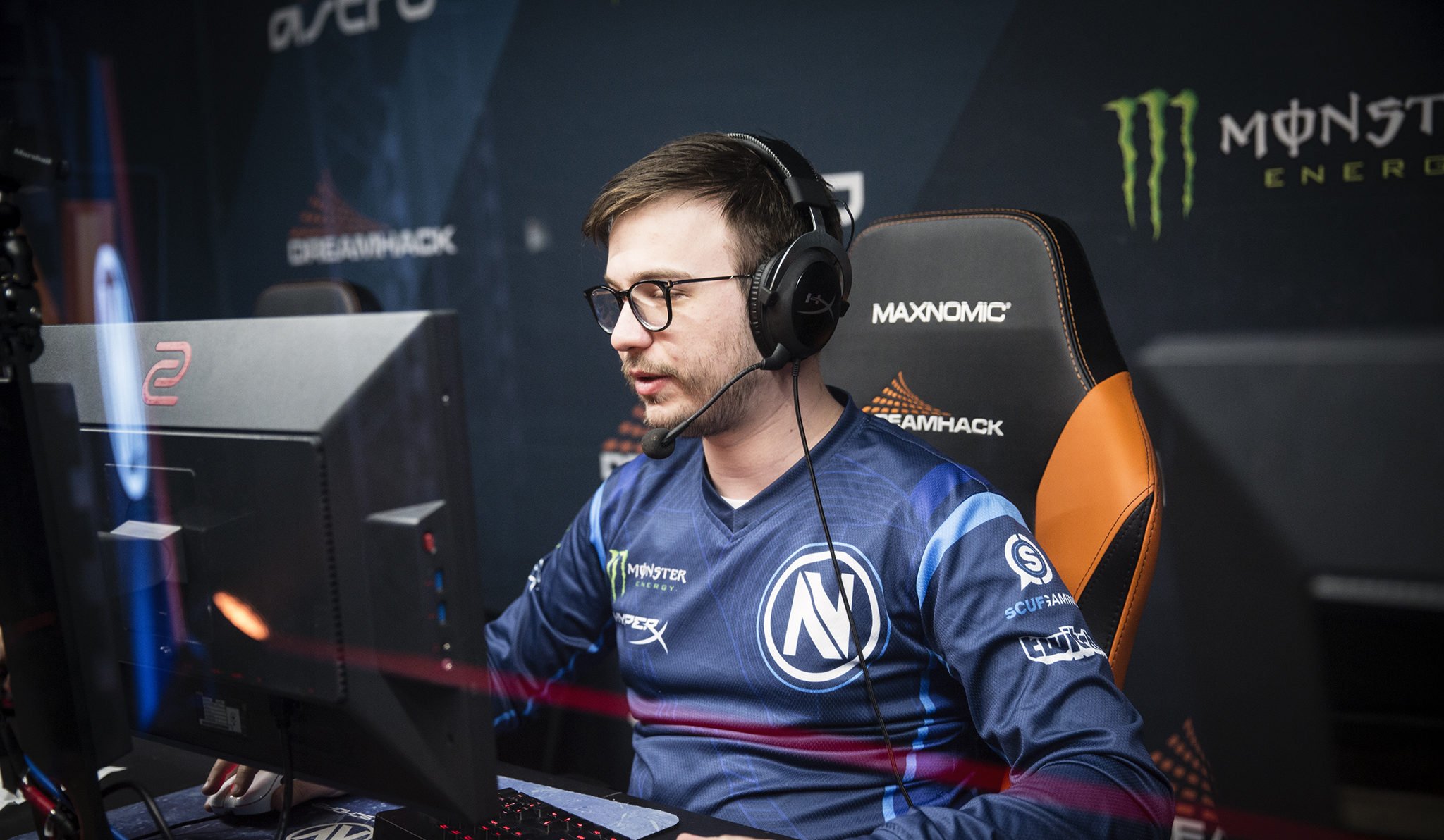 The all-French team had been down to just four players on its active lineup since October when the organization moved Dylan “hoppY” Aube to the bench and parted ways with Guillaume “GatsH” Kalka. It’s unclear at this point whether Happy will take over the in-game leader duties from the team’s current captain, Rodolphe “rodeN” Bianco, or if he’ll just play.

Happy started competing in VALORANT in May 2020 after a long career as a professional CS:GO player, in which he was the in-game leader of French teams like LDLC and EnVyUs, guiding them to win the DreamHack Winter Major in 2014 and DreamHack Open Cluj⁠-⁠Napoca Major in 2015, respectively.

The veteran started his career in Riot Games’ FPS with a squad called StartedFromCS and later was signed by Giants in January 2021. It was only a short stint there, though, since he was transferred to Excel in March. Happy is yet to have a great result in VALORANT and the same could be said for BDS, who haven’t qualified for any of the VCT LAN tournaments.