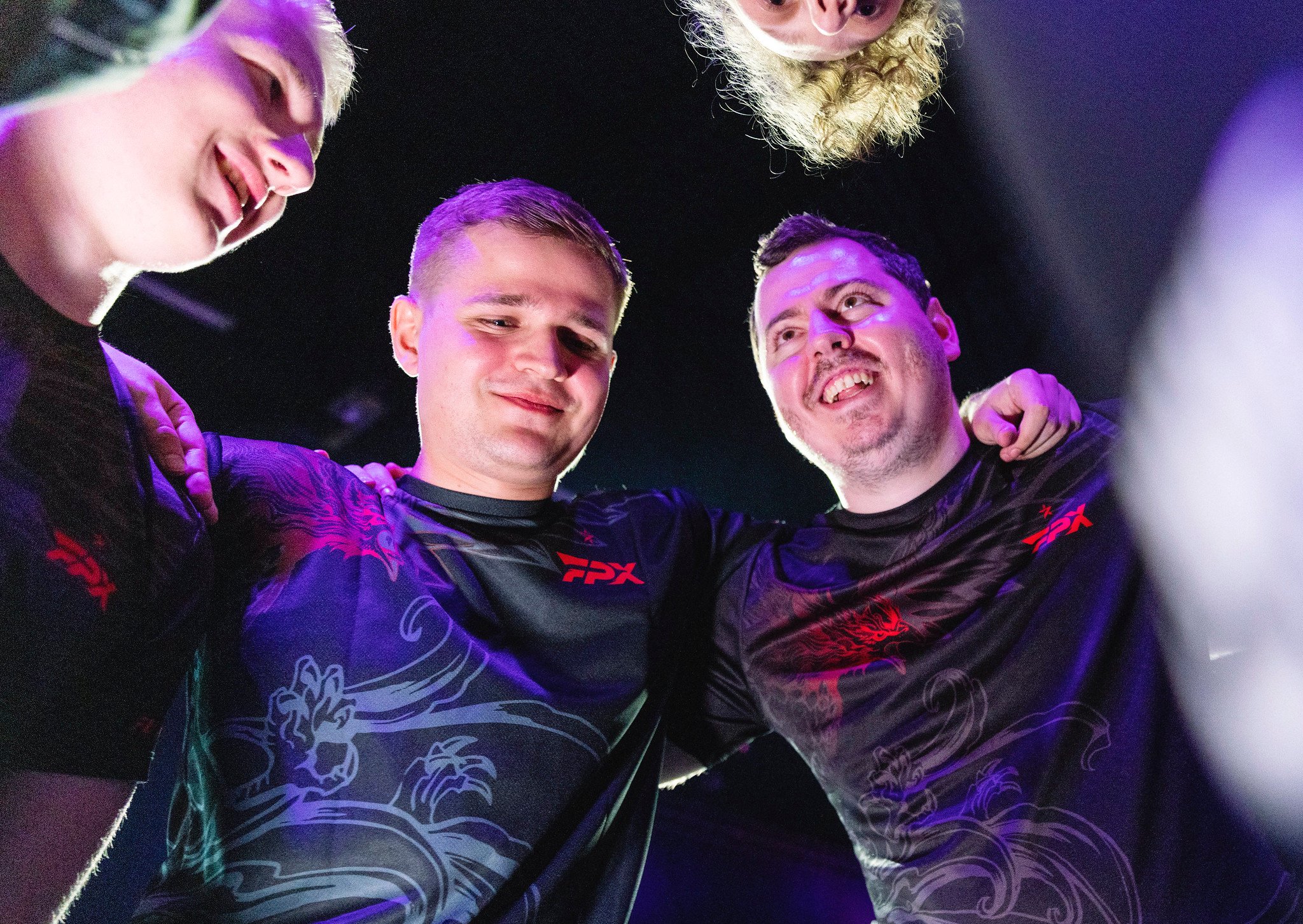 FunPlus Phoenix will not play their first-round playoff match against Fnatic with their full-strength roster, as it appears likely that Dmitry “SUYGETSU” Ilyushin will arrive “a couple of hours” late to the VCT Masters Copenhagen venue, according to FPX coach Erik “d00mbr0s” Sandgren.

SUYGETSU, a Russian player who missed out on the group stage portion of the event while waiting on his visa just to travel to Denmark, was originally supposed to join the team in time for playoffs after receiving his visa early in the hours of July 13. Many expected FPX’s match against Fnatic to take place on Friday, July 15 to give SUYGETSU time to arrive, but Riot scheduled the match for July 14, meaning the team will play a match for the fourth consecutive day.

In his place, substitute Mathias “SEIDER” Seider, a player from Denmark who has played for both Wave Esports and Alliance, has filled in admirably at the controller role during FPX’s group stage victories against XERXIA and Northeption. FPX has played very well as a team, but in particular, has relied upon some excellent Chamber play from Ardis “ardiis” Svarenieks.

FPX and Fnatic will meet in what will be a rematch of the EMEA VCT Stage Two finals. Fnatic ended up winning the series in a 3-0 sweep, which rewarded them with the top EMEA seed at Masters and the group seed bye, but two of those map wins were narrow overtime victories. SUYGETSU played a significant role on both Cypher and Killjoy in keeping those two maps close.

Both opponents in today’s EMEA clash have felt the sting of travel woes in previous events. FPX as a whole was unable to attend Masters Reykjavk with two Russian players and a Ukrainian player despite finishing first in EMEA Stage One. Fnatic was forced to play with two substitutes in Iceland with former player BraveAF unable to travel, and superstar Derke testing positive for COVID.

FPX and Fnatic will face off on July 14 at 1pm CT.