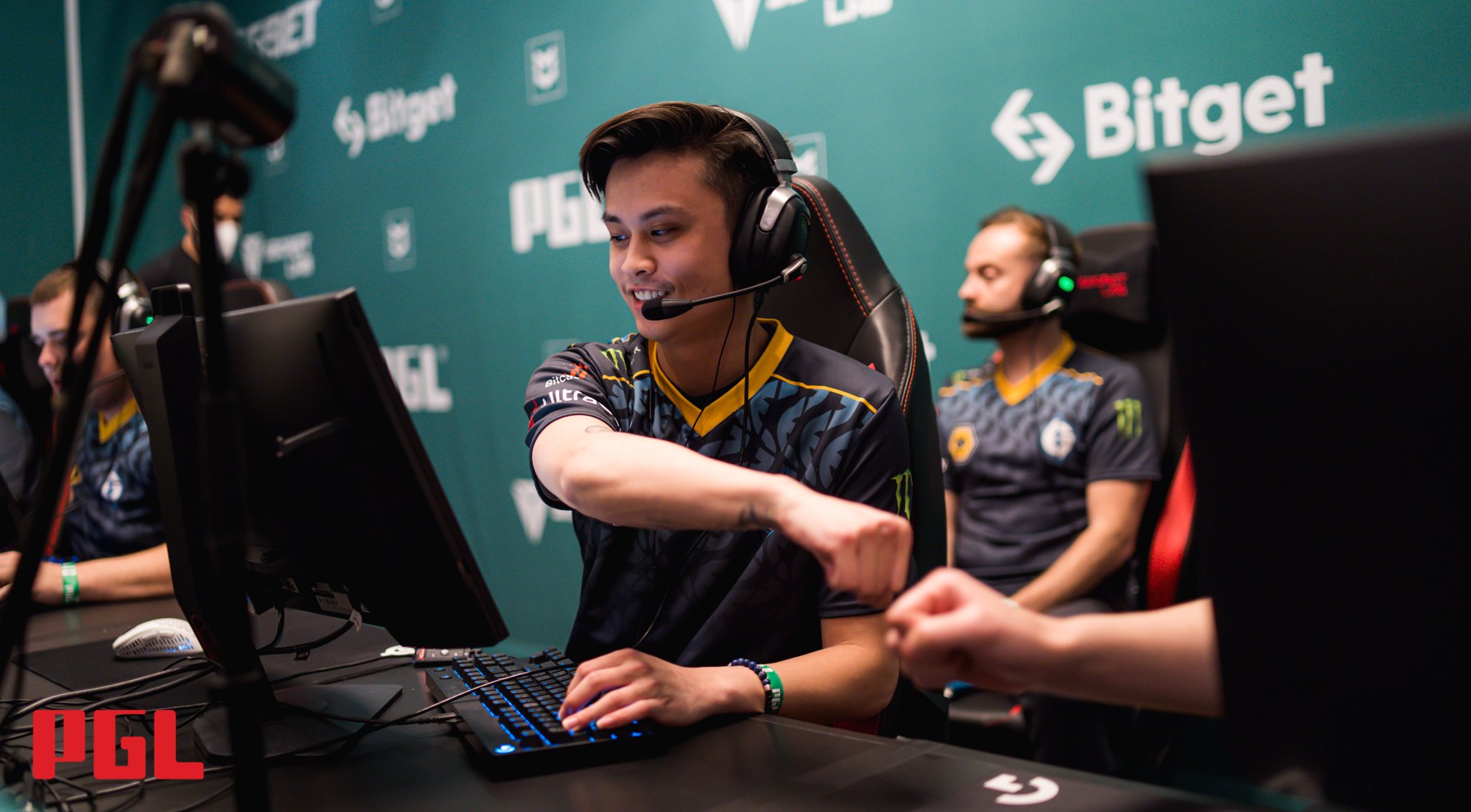 Former CS:GO star Jake “Stewie2K” Yip is determined to become a professional VALORANT player in the near future.

After being removed from Evil Geniuses’ CS:GO roster on July 28 and pivoting to content creation, Stewie2K has been grinding VALORANT nonstop on his stream.

In his latest stream on Twitch, Stewie2K revealed he’s planning to spend the next months playing VALORANT extensively to master his skills before Riot moves to franchising in 2023.

“Every day I’ll be on stream,” Stewie2K said. “I’ll be grinding ranked. I’ll be trying to get into scrims. LCQ happens, [then] Champions will happen. Off-season comes, [and] franchising comes. Even if I miss franchising, I’m going to keep streaming, watch and be a student of the game, and then get picked up. We’ll try. We’ll see how everything pans out.”

Despite his poor results in CS:GO this year with EG, Stewie2K is still one of the most decorated North American players in esports. He was a key part of the Cloud9 roster that won the ELEAGUE Boston Major in 2018—the first and only Major an NA team has won in CS:GO—and helped Team Liquid win multiple S-tier tournaments in 2019, including winning Intel Grand Slam’s $1 million prize.

It remains to be seen if Stewie2k will make it as a VALORANT pro.