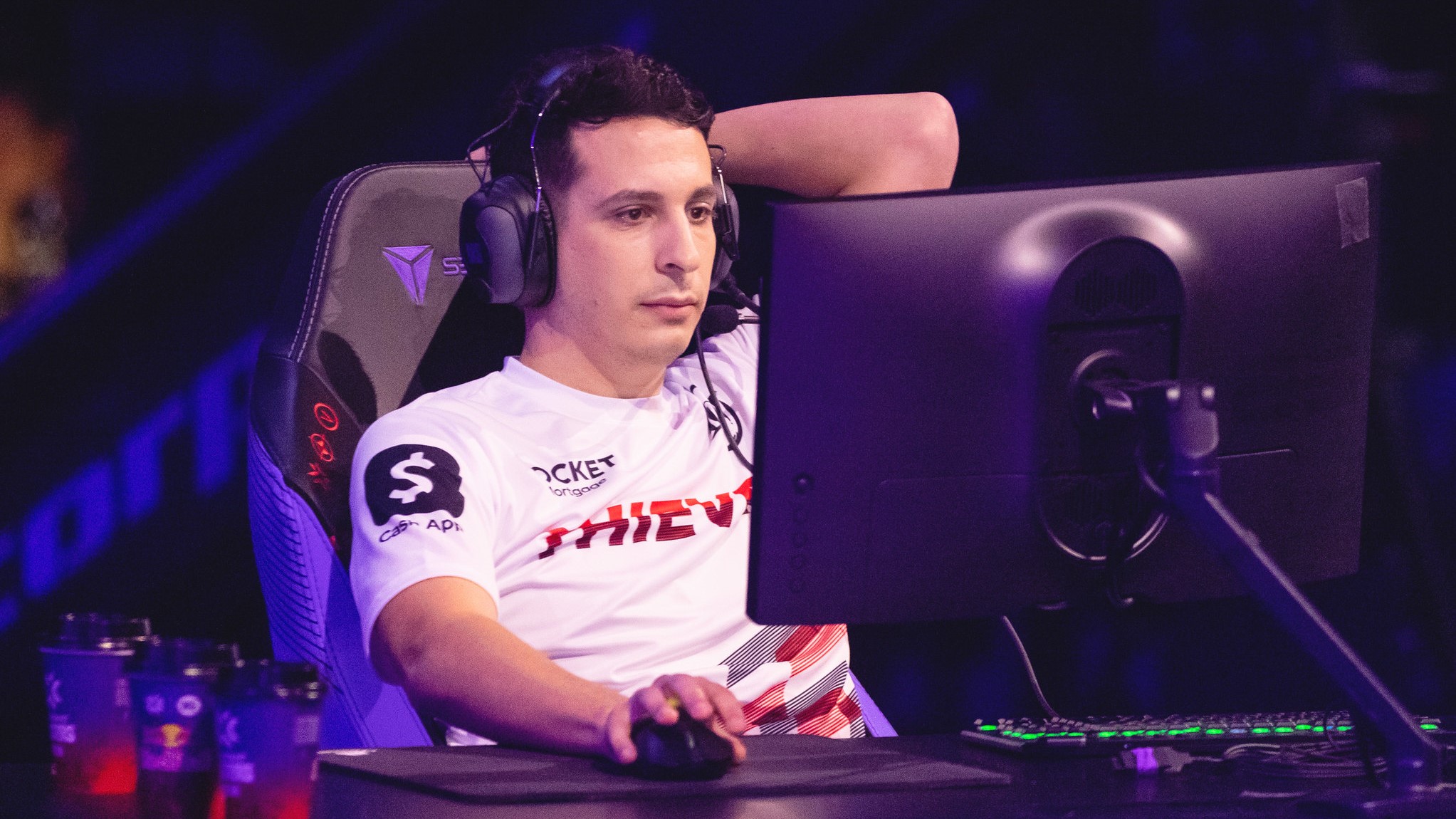 T1’s Joshua “steel” Nissan thinks his team have a pretty good shot at being a part of VALORANT’s franchised league in North America next year.

The player spoke about T1’s future in a recent episode of the VALORANTING podcast. In his eyes, if Riot Games were to pick organizations based on their current rosters for franchising (VALORANT partnership leagues), T1 probably wouldn’t make the cut. But if the developer picked based on other aspects, like infrastructure, there’s a possibility his team could be considered.

“When it comes to VLR ranking, obviously we’re down in the gutters, down in the dumps” steel said. He explained that in any sports with franchising, the teams that earn a spot often make changes to rosters and recruit talent from squads that didn’t make the cut. But OpTic and 100 Thieves, according to steel, would be exceptions to this rule because of their recent results. “If there’s a team that make it, there will be changes most likely,” he said.

“If they [Riot] are looking at other things… infrastructure, what they can provide to the scene, about what they have done for the scene in history… I think there’s a pretty decent chance [of T1 being a part of franchising]” steel added.

Steel, however, underlined that he hasn’t “been a part of any of these conversations,” so he can only make assumptions.

The player added that there are a number of organizations in NA that are worthy of earning a spot in franchising, so some teams will inevitably be left out.

Related: Riot to increase number of teams in VALORANT partnership leagues every year

The franchised leagues in VALORANT will initially feature around 10 teams, but the number will increase each year. Riot plans to add new participants from the Ascension circuit until 2028, with the first new teams being added in 2024. The Ascension events will be the culmination of the regional Challengers leagues.