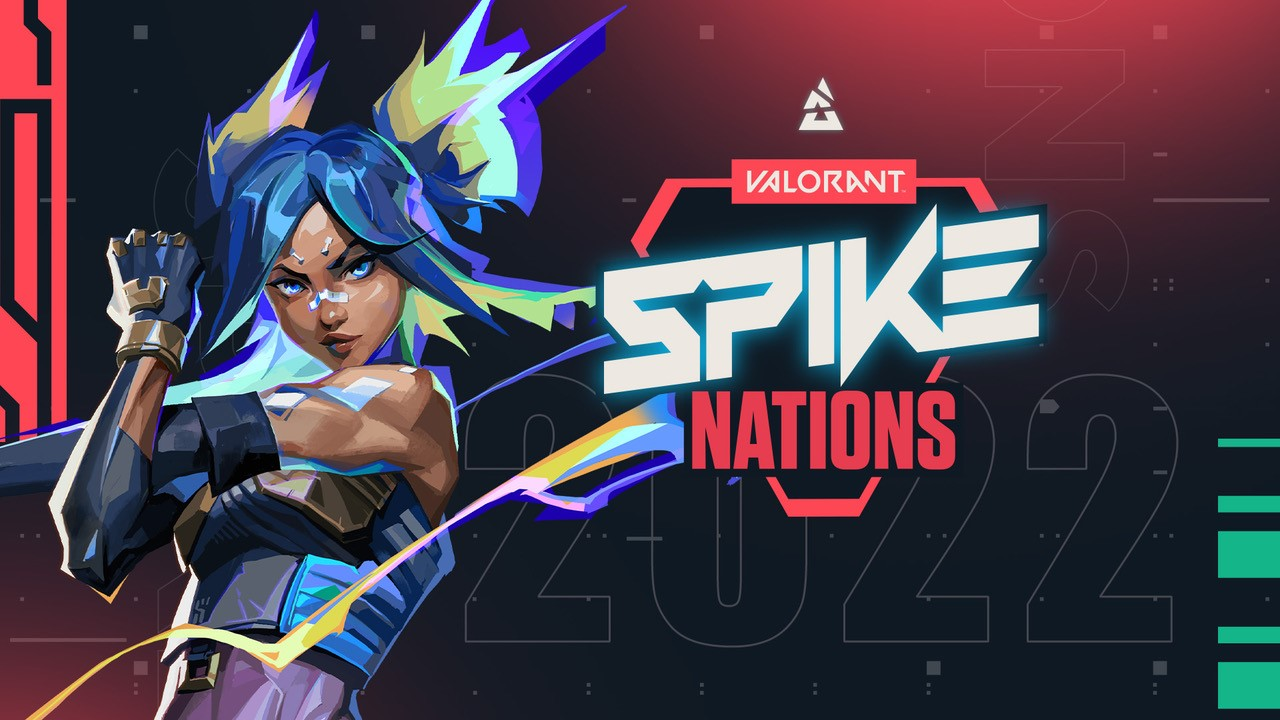 Image via BLAST and Riot Games

The focus in competitive VALORANT may be shifting toward the 2023 VCT season, but there will be a plethora of events to enjoy during this offseason, including the next annual installment of the closest thing VALORANT has to a World Cup, the Spike Nations tournament hosted by BLAST.

Spike Nations officially returns this fall, running from Oct. 14 to 16, and featuring 12 EMEA-based teams of pro players, VALORANT personalities, and popular streamers. 60,000 euros in money to charity is on the line, with the winners getting to donate the largest share to the charity of their choice.

This will be the third year in a row that BLAST hosts a Spike Nations tournament in the fall. In 2020, Portugal defeated Spain in the grand final, and last year Eastern Europe defeated CIS in a tournament stacked with world-class pro talent including Boaster, Derke, cNed, nAts, Shao, and several others.

This year’s tournament will follow the same format as last year’s: three groups of four, with the top two teams from each group advancing to the playoffs. Additionally, the two teams that don’t directly qualify but raise the most money for charity via donations will also advance to the playoffs. The competing regional teams include the U.K., France, Spain, Portugal, Nordics, Poland, Turkey, Italy, DACH (Germany, Austria, Switzerland), Benelux (Belgium, Netherlands, Luxembourg), Eastern Europe, and MENA (Middle East and North Africa).

The 2022-2023 VCT offseason is set to be an exciting one, with partnered teams for 2023 being announced, roster moves pending, and a slew of third-party tournaments set to be held through the end of 2022. Aside from Spike Nations, BLAST also hosted the First Strike Europe event along with Riot in late 2020 and is planning to host its first CS:GO Major in France in 2023.

Spike Nations will be hosted on the BLAST VALORANT Twitch channel beginning on Oct. 14.