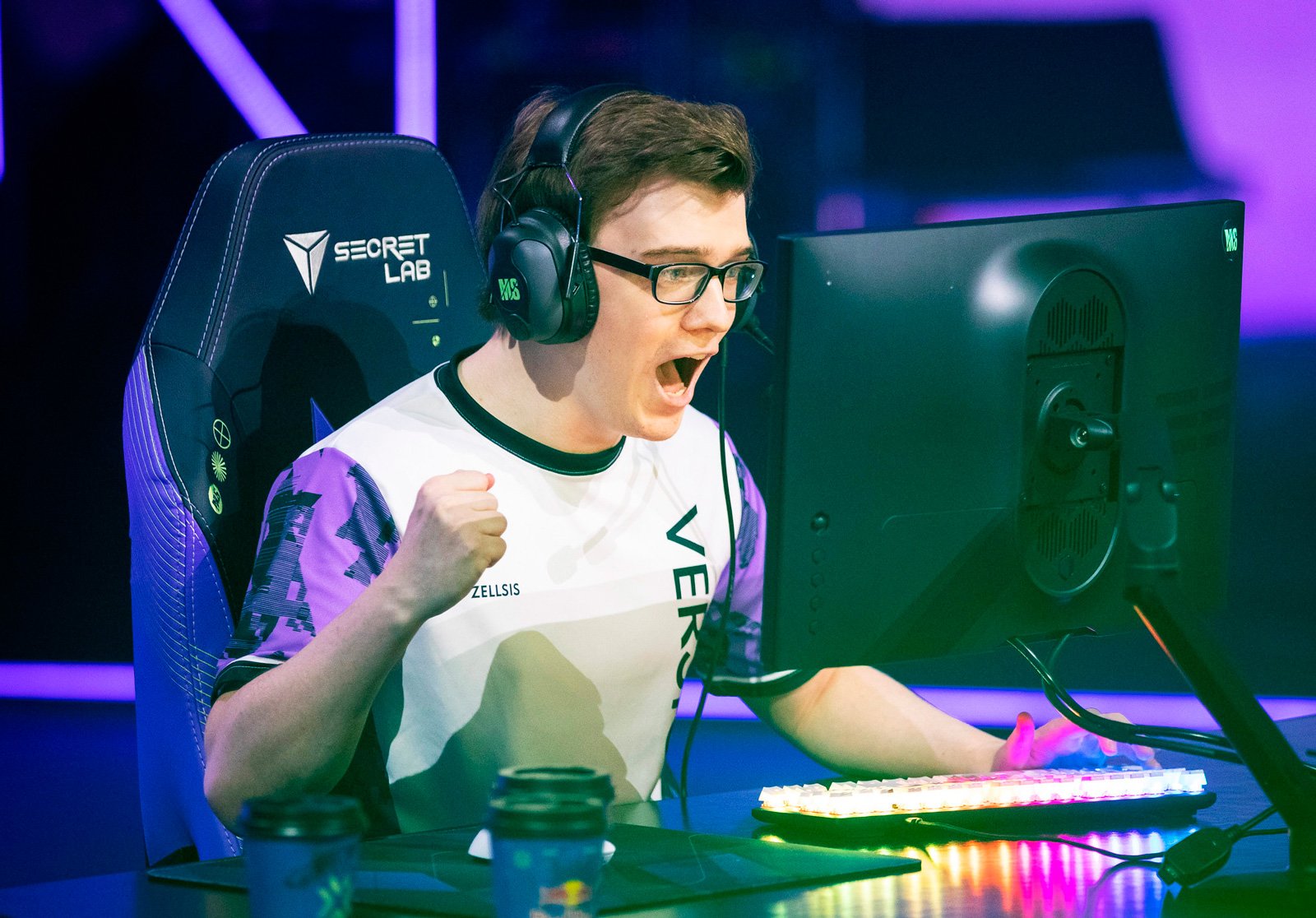 VALORANT player Eric “Kanpeki” Xu will likely make way for the Version1 player on the starting roster, according to sources. The announcement of Zellsis’ signing is expected soon.

Zellsis will join the Sentinels lineup alongside newcomer Michael “shroud” Grzesiek, who joined the roster a few days ago. It is expected that Shroud and Zellsis will be the last transfers for the team.

Zellsis will play the flex role while shroud will play smokes at the last chance qualifier, which is set to begin next month. The Sentinels roster will compete from a boot camp, the organization announced on Twitter.

Former player Jay “Sinatraa” Won was considered but the team decided not to promote him back to the starting roster. Sinatraa will likely remain on the substitute bench as his future remains unclear.

Sentinels are one of the many North American teams looking to secure a spot in the partnered league next year. They, like the vast majority of other teams, will find out whether they are accepted around Champions in September.