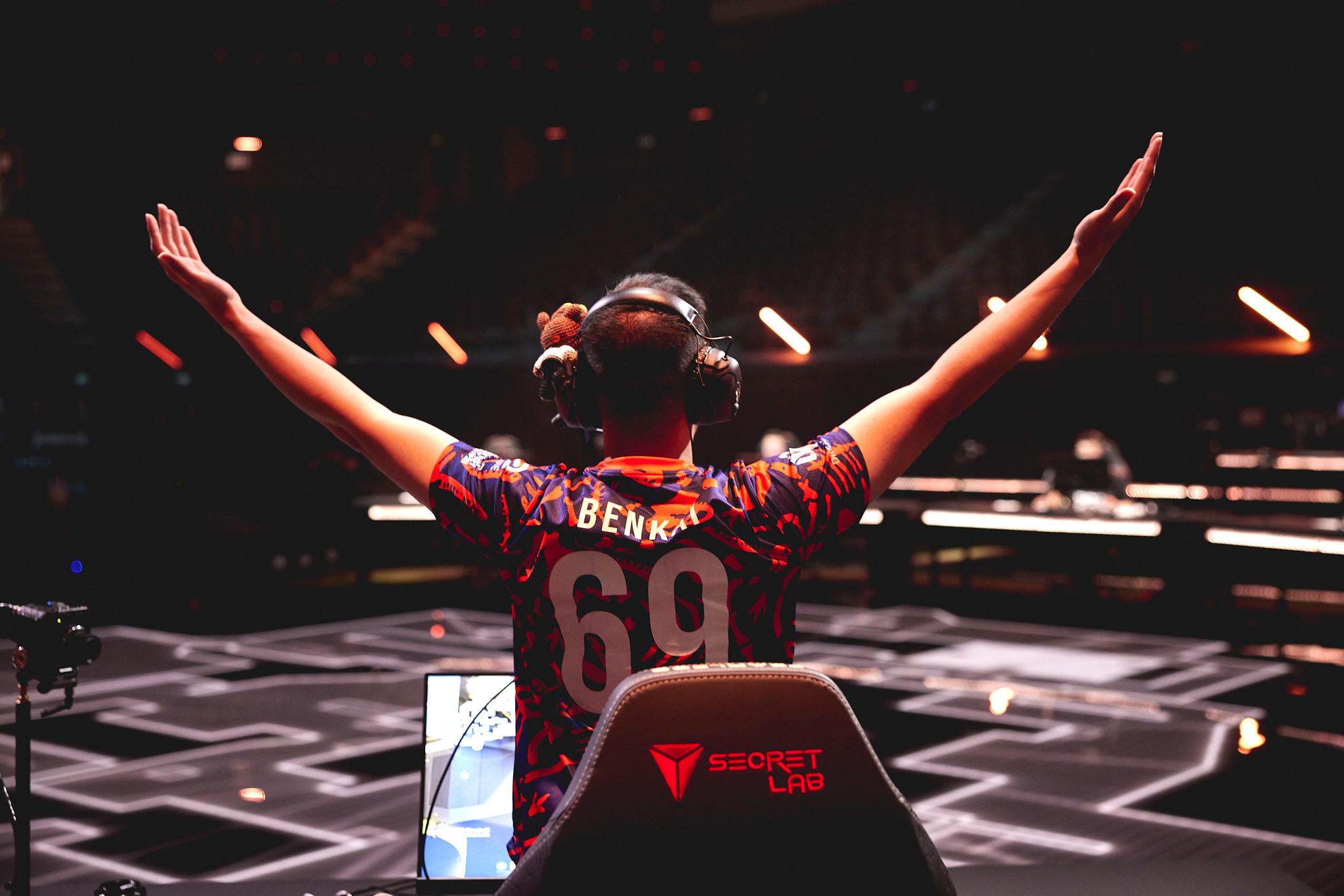 Teams set to partner with Riot Games for the international VALORANT leagues next year will need to submit a potential roster in October, multiple sources told Dot Esports.

From this point, teams will have until around Oct. 15 to submit a roster to Riot. But this doesn’t mean teams are unable to sign players after that date and before the start of the league, which will begin in the middle of February, as previously reported by Dot Esports.

Teams will have until around Feb. 1 to complete their rosters for next year’s league, while the main event is set to begin around two weeks following the lock. There’s also a second transfer window planned for March.

There are set to be 30 teams for the first year of the partnership league, with 10 teams featured from the Americas, EMEA, and Asia regions. Teams have already begun preparations for the circuit while awaiting Riot’s final decision.

Partnered teams will be unable to field academy rosters next year because of the conflict caused by Ascension, Riot’s new promotion system for the amateur scene. Teams will begin in Challengers if they are not selected by Riot to be partnered.

Several players will enter free agency prior to the start of the leagues next year. Roster changes are set to begin in the next few weeks.