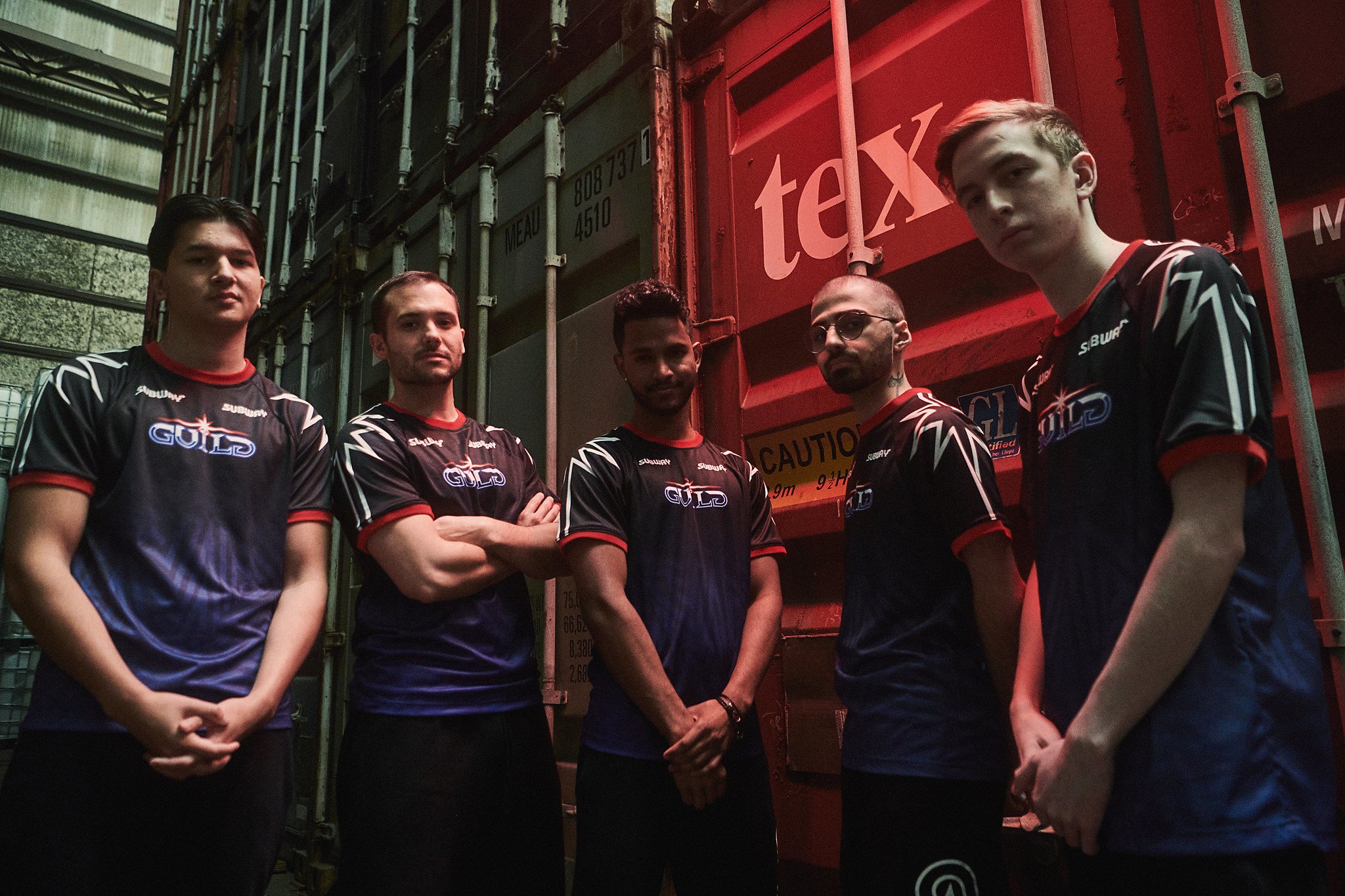 Yacine will replace Russel “Russ” Mendes in the starting lineup as the youngster steps down from the roster to take a short break, as first reported by Dot Esports. The report said that Karel “Twisten” Ašenbrener would replace Russ, which was the original plan for the team.

But Twisten was unable to join the roster from BIG since Guild had to purchase the player rather than acquire him on loan. The roster lock for the last chance qualifier instead forced Guild to attain Yacine as an emergency substitute to complete the roster.

Yacine will be acquired from Team Finest, who recently came in second in the VALORANT Regional League Northern Europe: Polaris Stage Two. Excel were the victors of the tournament following a 3-1 win over Team Finest.

Yacine was one of the first players signed to Guild when it entered VALORANT in 2020. He was later released by the organization in November 2021 following their second-place finish in the VCT EMEA last chance qualifier. Team Liquid were victorious in the grand final and qualified for Champions later that year.

Yacine will have a shot at redemption with Guild since they will come up against other European teams for a chance to qualify for Champions, the most anticipated and prolific VALORANT event of the year.

The VCT EMEA last chance qualifier is set to begin on Aug. 7 and conclude on Aug. 15.