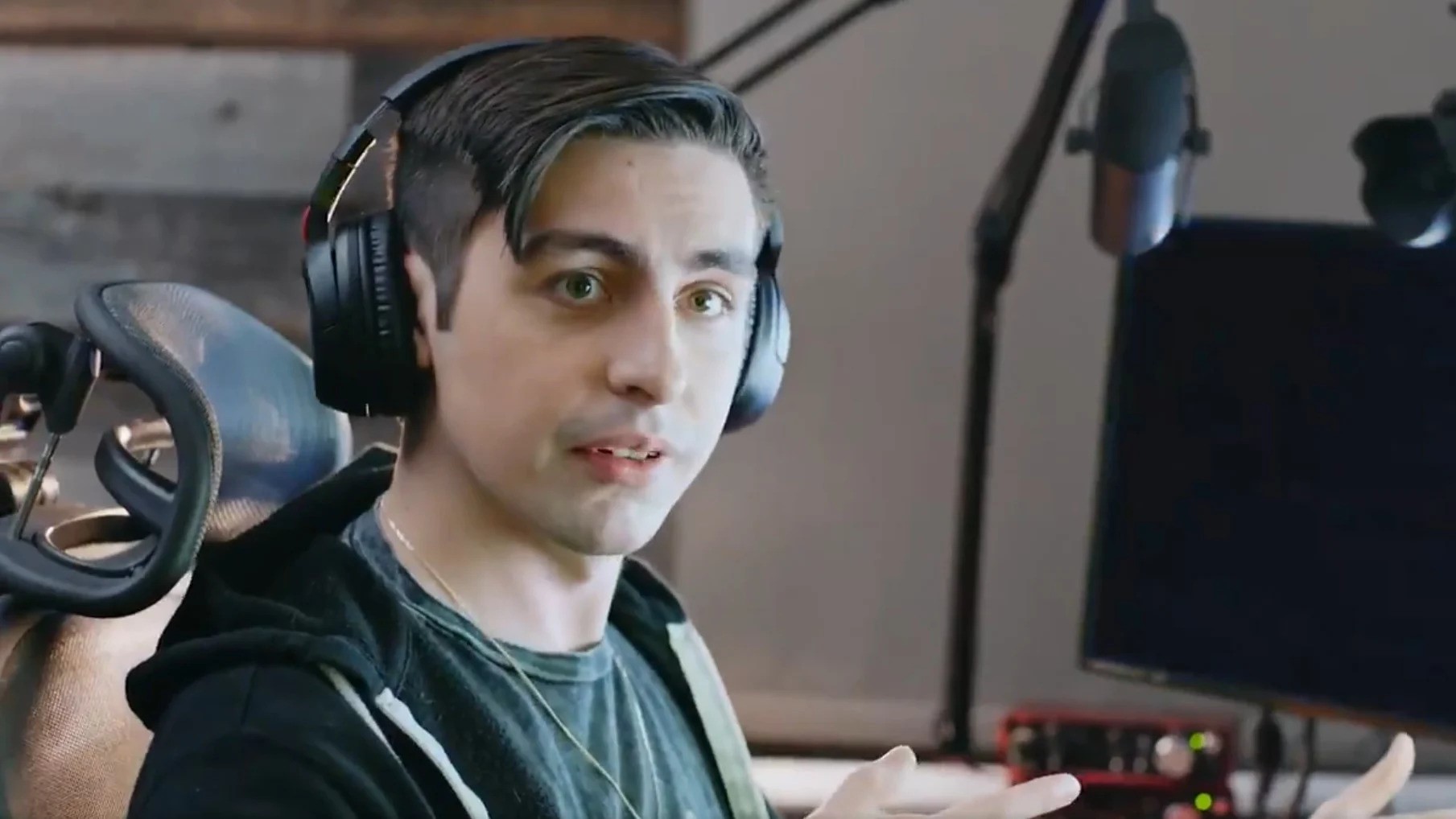 In a recent stream, the Canadian said he would likely continue competing in VALORANT if a few conditions are met. These conditions are strongly dependant on how franchising in North America will work next year.

“If franchising is a thing, and it’s in LA, is where I live, there’s a very good chance that I will continue to play professional VALORANT,” shroud said.

Related: All VALORANT teams that have applied for North American VCT partnership in 2023

The player explained that he doesn’t know if he will continue playing for Sentinels in the future because it still remains to be seen if the organization will receive a VCT partnership spot.

Shroud made a surprise return to competing professionally earlier this month when he joined Sentinels’ VALORANT roster. The 28-year-old, who was once a former CS:GO player for Cloud9, will compete with the team at the Last Chance Qualifier from Aug. 4 to 14.

The winner of the event will qualify for this year’s VALORANT Champions in September. If Sentinels qualify, shroud will compete with the team in Istanbul as well.

Shroud’s return to competing professionally has caused quite a stir in the gaming community. Shroud has been inactive since August 2017, when he retired from pro gaming and became a full-time streamer.