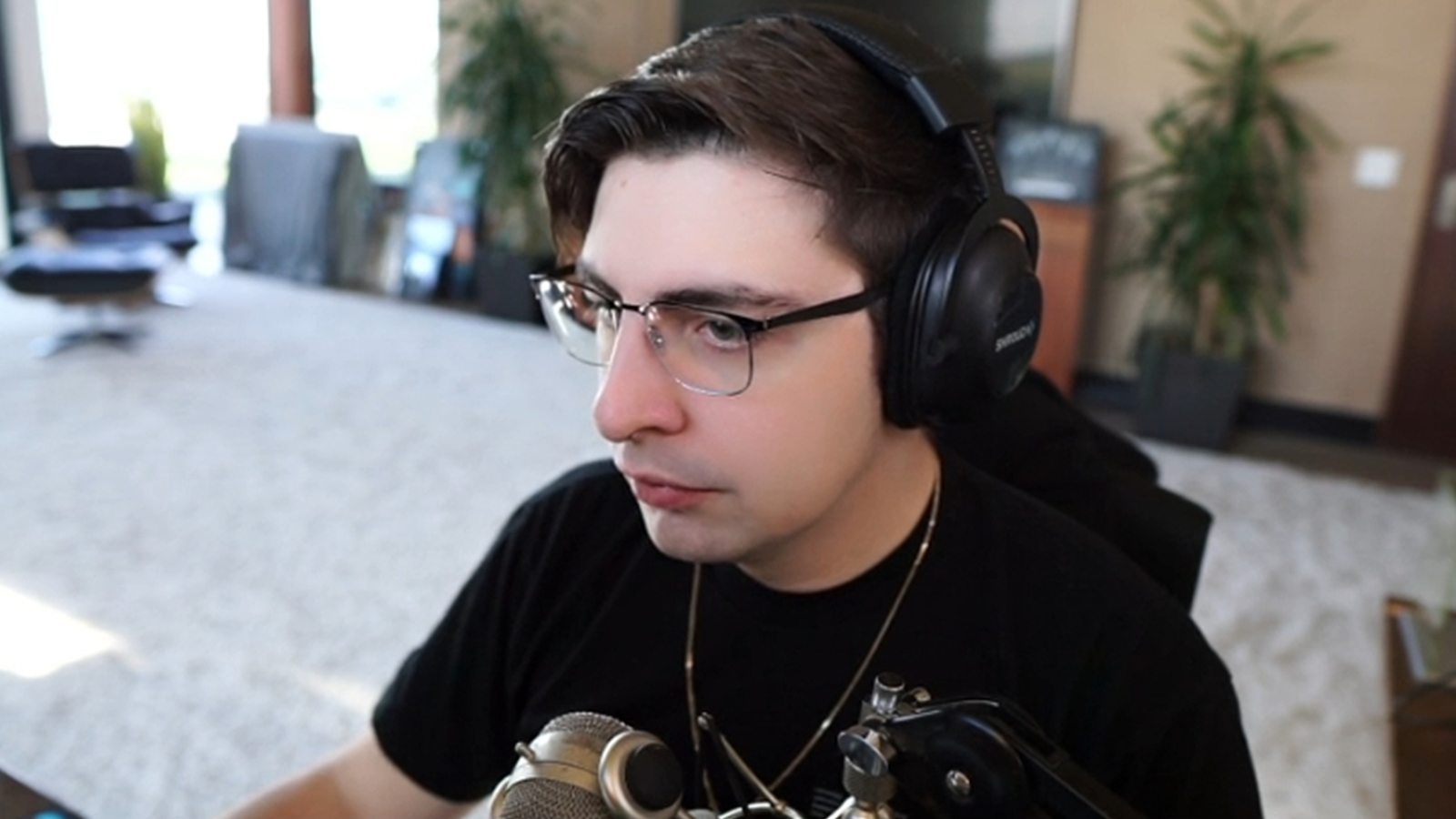 On April 20, Riot Games announced some major Jett changes coming to VALORANT in Patch 4.08. The developers made the decision to nerf the agent’s iconic Tailwind, which in the eyes of many is Jett’s biggest strength, both in solo queue and competitive play. Players are now wondering how exactly the adjustments will alter the meta. Shroud, the popular streamer and content creator, has given his perspective on the topic.

The former pro commented on the impact that the upcoming Jett changes will have on the game. He thinks that, as a result of the nerfs, Yoru will be picked more frequently. “With the new Jett changes, I actually can see way more Yoru’s coming out,” he said on his stream. “In my opinion, Jett is not going to be, she’s still going to be picked, but I don’t think she’ll be picked as much.”

Shroud said Jett’s biggest advantage is her dash, which is exactly what Riot is targeting in the next patch. “The main thing that makes her good is not her daggers, whatever” shroud explained. “It’s the fucking dash on every single round, perfectly. Imagine having a fucking getaway every round, whenever you want… I think Yoru is coming.”

Related: Jett is receiving a substantial nerf in VALORANT Patch 4.08, but she’s still one of the best duelists

The upcoming changes to Jett’s Tailwind will make her be able to use the dash for 12 seconds after she presses the ability. In that short time span, players will be able to dash one second after it’s activated, and if they don’t do that in those 12 seconds, the ability will simply expire. You can find more details about the nerf here.