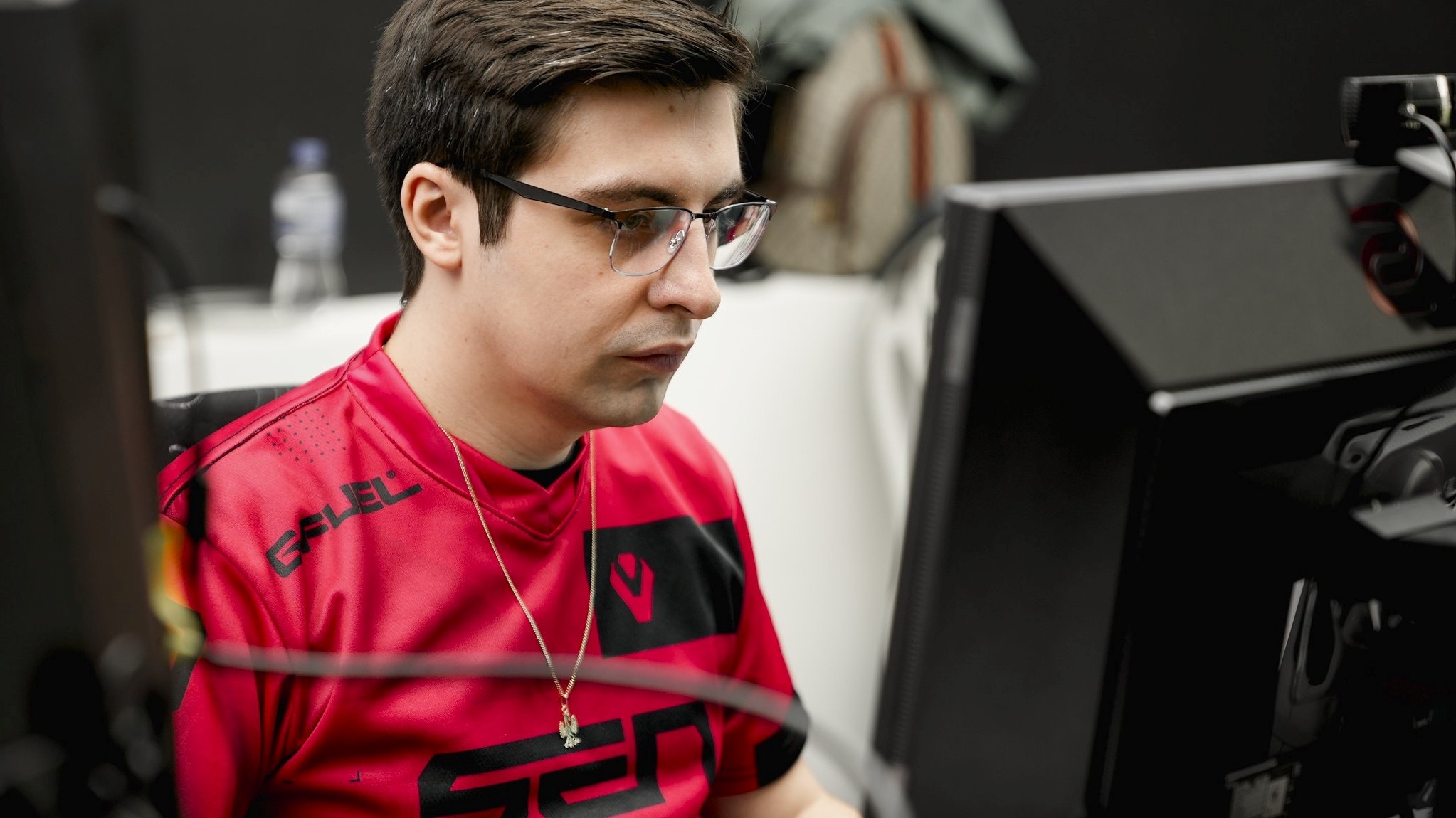 Michael “Shroud” Grzesiek wasn’t successful with Sentinels at the NA VCT Last Chance Qualifier earlier this month, but that hasn’t stopped him from wanting to continue his career as a professional VALORANT player.

Shroud and Sentinels didn’t find success in NA LCQ VCT and finished their season early, though, for the former it’s not the end of his second stint as a professional player.

In a recent stream on Twitch, the Canadian said he “definitely” wants to keep playing as a pro. “Competing in this game is so different from playing like this shit. Like ranked, who the fuck cares, this shit is ass,” he added.

Shroud made the headlines on July 8 when Sentinels announced the retired player would be returning to compete as part of the team’s roster for the NA Last Chance Qualifer ahead of VALORANT Champions. If Sentinels qualified, shroud would have flown to Instabul, Turkey with the squad to compete at the event.

Unfortunately for Sentinels, the squad only won one series in the event, beating Shopify Rebellion in the lower bracket. They lost to The Guard and 100 Thieves, with the series against the latter eliminating them from the event.

Related: ‘The story is not over, it’s just on pause’: Shroud open about competitive VALORANT future, whether it’s with Sentinels or not

Nevertheless, shroud has continued to express his desire to compete. During a broadcast on Aug. 7, the Canadian-Polish player said “the story is not over, it’s just on pause right now because everything is done, [and] Sentinels is done.”

After the match against The Guard in the NA LCQ, shroud also told Dot Esports he would love to play in NA’sVALORANT franchised league if it’s based in California.